After PROVING His INNOCENCE, Trump Shouldn’t Have To Be Humble 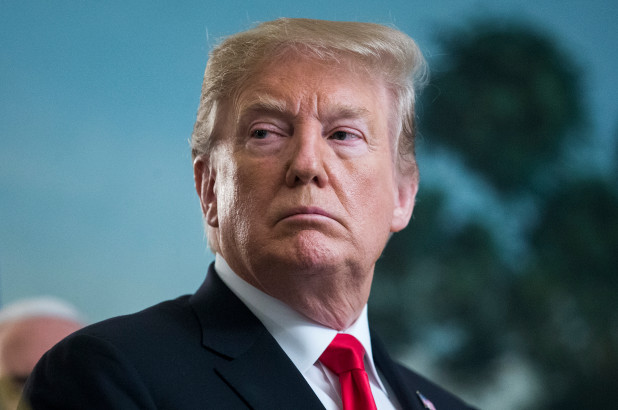