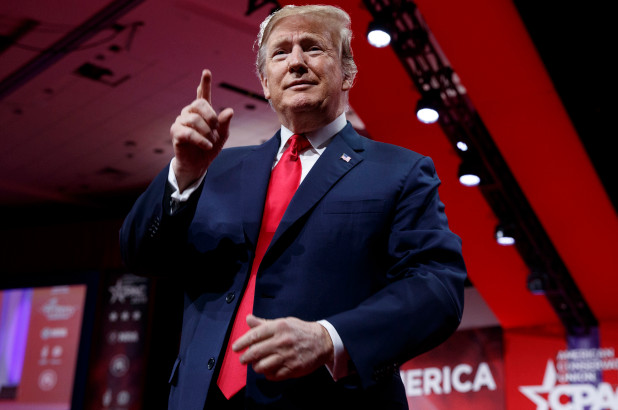 It's more likely history will judge President Trump for accomplishments in office than for character flaws. AP