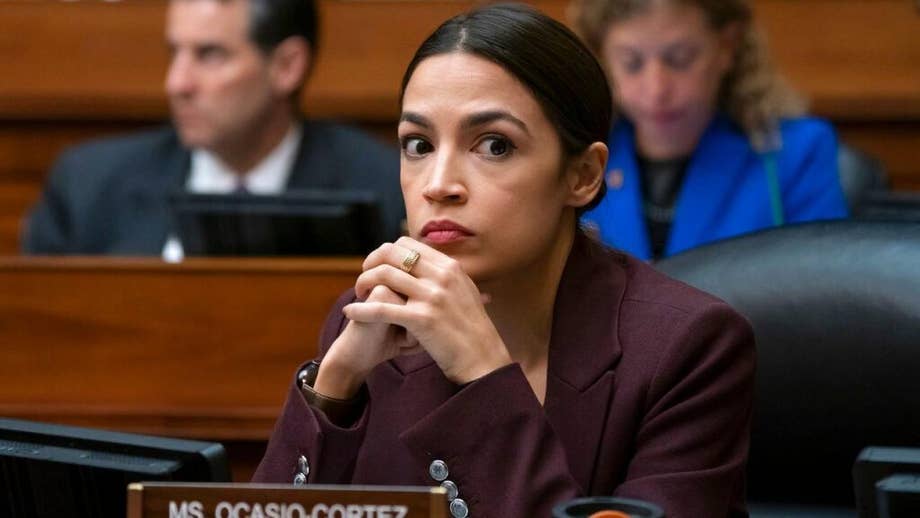 
In an oddly prophetic moment during the throes of the 2000 presidential re-count, then-senator-elect Hillary Clinton wanted to “do away” with the electoral college and replace it with a popular vote. Nearly two decades later and on the heels of another stinging loss, Democrats are again chomping at the bit to change the system.
So far, 12 states have passed legislation implementing a national popular vote. Not surprisingly, this movement is afoot in deep blue states where the average margin of victory for Clinton was around 20 percentage points in 2016.
Beyond obvious electoral opportunism, the ploy reeks of sour grapes.
DEMOCRATS IGNORE BERNIE SANDERS’ 2020 ANNOUNCEMENT WHILE EMBRACING HIS SOCIALIST POLICIES
The left’s so-called “blue wall” across the Midwest didn’t crumble because of our system of selecting a president. Donald Trump earned more votes in the electoral college than Hillary Clinton because he was a better candidate with a more compelling economic message.
Turns out calling half the country “deplorable” isn’t a recipe for success.
Only a poor craftsman blames his tools, and that’s the trap the Democrats have fallen into. Instead of looking in the mirror and fixing their own deficiencies, they want to change the rules of the game to better suit their needs.
The electoral college now joins Immigration and Customs Enforcement (ICE) on the left’s hit list. Look for it to become the latest rallying cry and must-pass litmus test, along with total government control of health care and a “Green New Deal” with a $93 trillion price tag.
These extreme ideas are the price of admission to compete in today’s Democratic primary, which counts an avowed socialist as one of its early frontrunners. Their policy agenda has shifted so far left that 77 percent of Democrats believe the country would be “better off” socialist, according to a survey from Public Opinion Strategies.

Rather than offering a vision of America that is more compelling in Trump states, they’re customizing their platform to meet the demands of their rabid base.

Therein lies the Democrats’ core problem. Rather than offering a vision of America that is more compelling in Trump states, they’re customizing their platform to meet the demands of their rabid base.
True, Democrats routed Republicans in last year’s midterms in the suburban and swing areas. But that was in spite of – not because of – a socialist agenda. The middle broke away from Trump and toward the Democrats, as often is the case two years into a president’s first term.
In those same midterm elections, Democrats got their clocks cleaned in red America. They lost four sitting and well-respected incumbent senators – Claire McCaskill, Heidi Heitkamp, Bill Nelson and Joe Donnelly – whose affiliation with an out-of-step national party proved too strong a current to swim against.
Why not moderate their message so it sells beyond the blue swaths of the country? For one thing, the left’s base won’t let them.
When McCaskill warned her party about lurching too far to the left, newly-elected Rep. Alexandria Ocasio-Cortez, D-N.Y., scorched her as a “former” senator guilty of cozying up to Trump.
When another former senator, Connecticut’s Joe Lieberman, who not that long ago represented one half of the Democratic Party’s presidential ticket, decried “the big-spending, big-taxing” direction, Ocasio-Cortez retorted, “New party, who dis?”
Switching to a popular vote would steamroll the voices of smaller states in favor of the most extreme elements of the hard left. Presidential candidates would have no incentive to appeal – let alone campaign – to smaller states with fewer people. They would focus on the dense population areas in order to maximize their time and resources – the two most precious commodities of any campaign.
Notice there has been no talk of going to a split electoral vote system, similar to Nebraska or Maine, that allocates votes based on congressional district. Doing so would mean that Republicans could pick off certain areas of California and New York – two major contributors toward Democrats’ march to 270 electoral votes that also routinely send Republicans to Congress.
Facing an impasse, the Democrats have two options: attempt to reassemble a winning coalition in the electoral college by broadening their message, or change the game so that they no longer need the parts of the country where their appeal is limited and shrinking.
If they’re willing to change the rules to regain power, imagine what they’ll do if they ever get it back.
Source>https://www.foxnews.com/opinion/democrats-beholden-to-their-rabid-base-cant-win-the-white-house-so-want-to-change-the-rules-instead
Posted by theodore miraldi at 9:44 AM