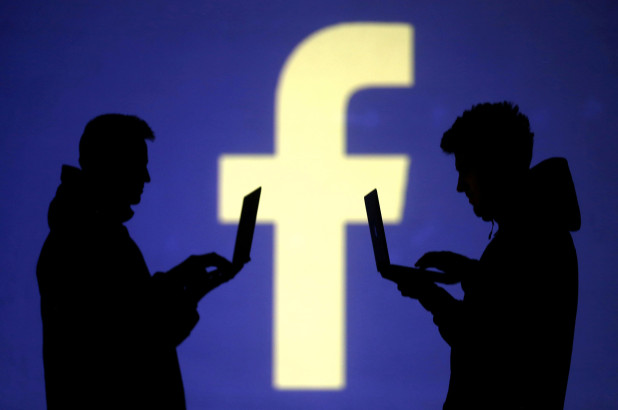 
Facebook banned white nationalism and white separatism on its platform this week and will also direct users who try to post racist content to a nonprofit that helps people leave hate groups, Motherboard reported Wednesday.
The new policy, which will take effect next week, shows that Facebook, long resistant to policy changes, can buckle in the face of consumers’ outrage.
Last year, a Motherboard investigation found that, though Facebook banned “white supremacy” on its platform, it allowed “white nationalism” and “white separatism.”
Backlash from civil rights groups and historians forced Facebook to ban all three, two members of Facebook’s content policy team said.
“We’ve had conversations with more than 20 members of civil society, academics, in some cases these were civil rights organizations, experts in race relations from around the world,” Brian Fishman, policy director of counterterrorism at Facebook, told the website.
“We decided that the overlap between white nationalism, [white] separatism, and white supremacy is so extensive we really can’t make a meaningful distinction between them. And that’s because the language and the rhetoric that is used and the ideology that it represents overlaps to a degree that it is not a meaningful distinction.”
Source>https://nypost.com/2019/03/27/facebook-bans-white-nationalism-separatism/
Posted by theodore miraldi at 4:04 PM