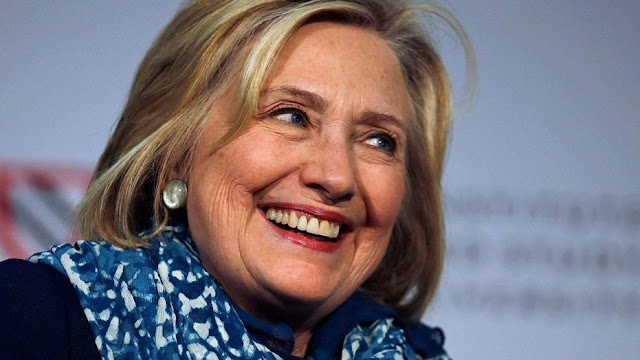 The Washington Post's fact-checker sharply critiqued former Secretary of State Hillary Clinton for her claims on Sunday concerning voter suppression in Wisconsin and Georgia in the 2016 presidential election.
“Clinton made several factual errors, offered questionable claims about a couple of studies, and ended up giving a misleading assessment of her loss,” Salvador Rizzo wrote in his column. The Post gave Clinton “Four Pinocchios.”
“I was the first person who ran for president without the protection of the Voting Rights Act, and I will tell you, it makes a really big difference,” Clinton said Sunday in Selma, Ala., commemorating “Bloody Sunday.” “And it doesn’t just make a difference in Alabama and Georgia; it made a difference in Wisconsin, where the best studies that have been done said somewhere between 40 [thousand] and 80,000 people were turned away from the polls because of the color of their skin, because of their age, because of whatever excuse could be made up to stop a fellow American citizen from voting.”

Video
“Wrong on multiple levels, seriously misleading and worth a cumulative Four Pinocchios,” the Post piece concluded.
Clinton also faulted the Supreme Court for voter turnout in 2016, some5hing The Post disputed.
“Just think about it: Between 2012, the prior presidential election where we still had the Voting Rights Act, and 2016, when my name was on the ballot, there were fewer voters registered in Georgia than there had been those prior four years,” Clinton told the audience.
DEMS FEAR CLINTON-SANDERS FEUD COULD DAMAGE PARTY IN 2020
The Post responded that “Clinton’s claim that total voter registration declined in that state from 2012 to 2016 is false; it increased.”
Former Republican National Committee chairman Reince Priebus also called Clinton’s comments false.
CLICK HERE TO GET THE FOX NEWS APP

Totally false. She forgot to show up - now making up false and hurtful stories.

Mediaite
✔@Mediaite
Hillary Clinton: I Lost Wisconsin After Voters Were Turned Away at the Polls ‘Because of the Color of Their Skin’ http://mediaite.com/a/ckrwh 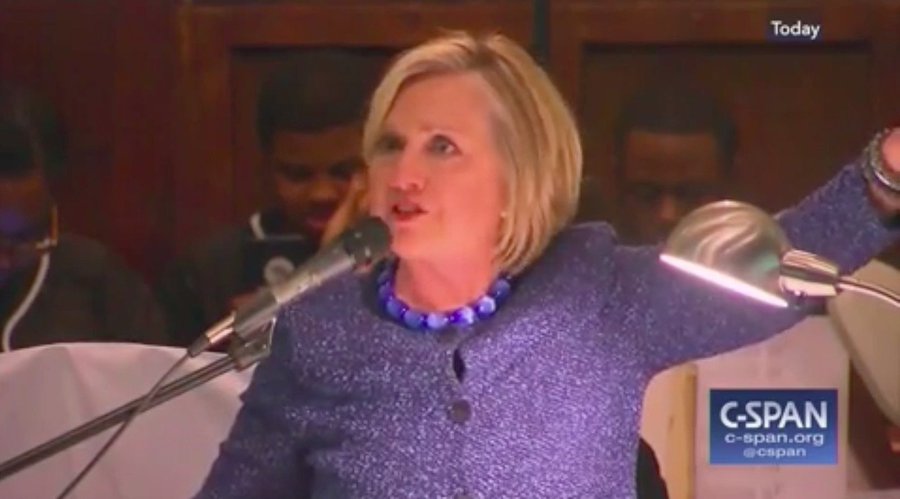 1,126 people are talking about this
“Totally false.  She forgot to show up -- now making up false and hurtful stories,” President Trump’s former chief of staff tweeted.
Clinton did not personally campaign in Wisconsin.
Source>https://www.foxnews.com/politics/washington-post-fact-checks-hillary-clinton-on-voter-suppression-claims
Posted by theodore miraldi at 6:02 PM