ILLITERACY Is A NATIONAL EMERGENCY Unfolding Across America

And It's Only Getting Worse! 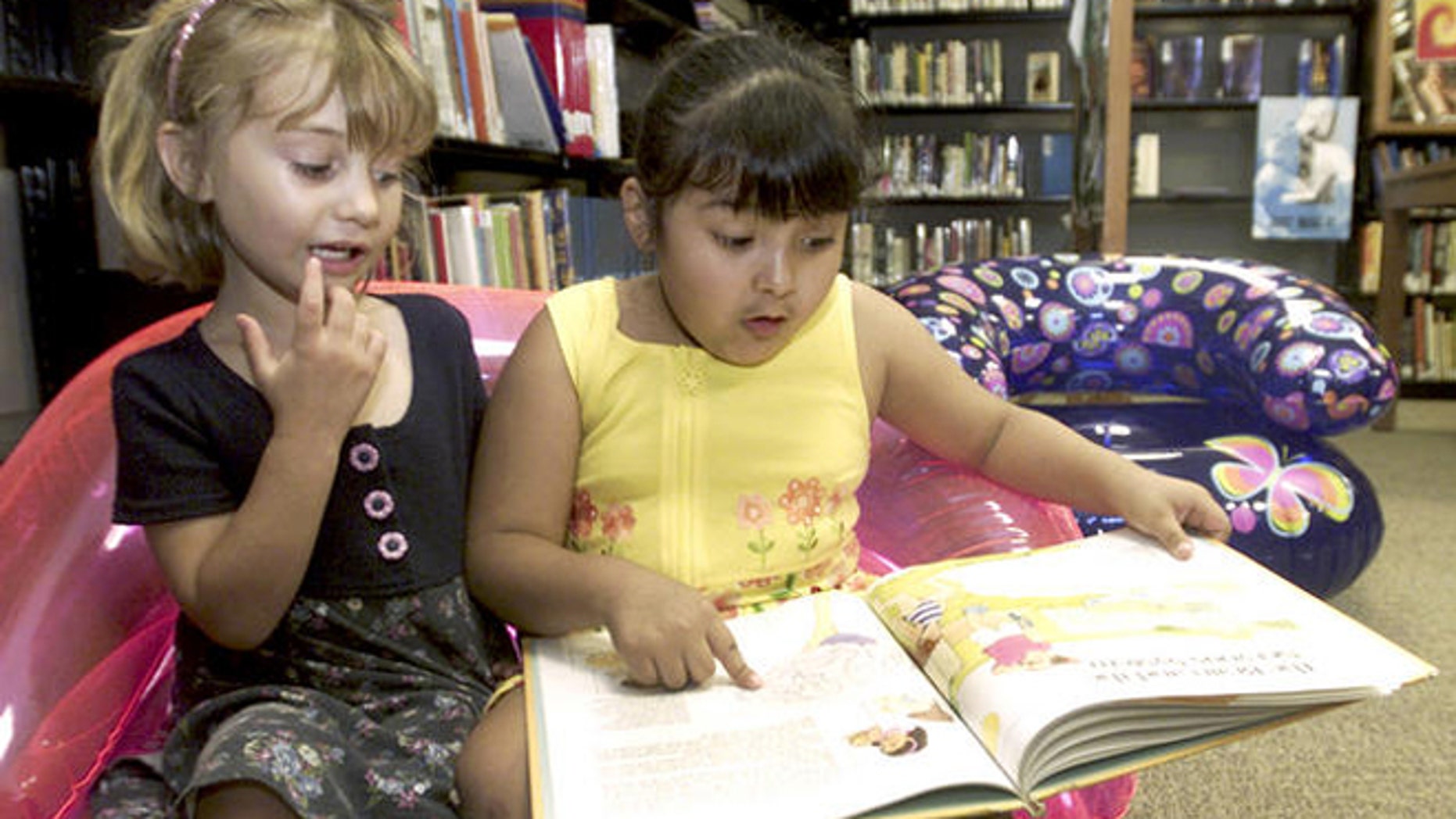 I once walked into an inner-city school cafeteria for an author visit and was amazed by the scene. A donor had gifted copies of my latest “Will Wilder” book to each of the children in this particular middle school. As I entered the cafeteria, nearly all them were embracing their books and some were caressing the volumes.
“What are they doing?” I asked the principal standing in the doorway.
“Oh, most of these kids don’t have books at home,” she explained to me. “That’s probably their first one – and they’re happy to have them.”
Scores of author visits later, I discovered that the scene was not an anomaly. By every measure we have a literacy crisis in America, and it’s on track to worsen.
Sixty-four percent of all eighth-grade students are unable to read proficiently, according to the National Assessment of Education Progress’ latest report. Eighty-two percent of black students and 77 percent of Hispanic students are not reading proficiently.
While people argue over the president declaring the situation at the border a national emergency, they ignore the national emergency in every town and school district in America.
More than 30 million Americans cannot read or write above a third-grade level. The strong correlationsbetween illiteracy and incarceration, unemployment and suppressed GDP are well established. Eighty-five percent of the juveniles in the court system are functionally illiterate, as are 60 percent of prison inmates.
If you feel that this has no effect on you, think again. Each of those inmates costs you, the taxpayer dearly. In California, by the state's own estimates, they spend more than $81,000 to incarcerate each prisoner, each year. And the amount to imprison juveniles is nearly double, costing taxpayers more than $148,000 annually according to The Justice Policy Institute.
And if a citizen cannot read, how can he or she engage in our system of government, or think deeply about the issues that we face as a society? Their inability to read has written them out of a large part of our national story.

While people argue over the president declaring the situation at the border a national emergency, they ignore the national emergency in every town and school district in America. More than 30 million Americans cannot read or write above a third-grade level.

Boys are doing worse than girls. They lag in basic reading skills behind girls by 10 percent. That gapincreases as they age. By 12th grade, the American Psychologist tells us, girls are two times more likely to score higher on reading tests than boys.
Some blame the gender gap on the notion that boys dismiss reading as not “cool,” or point to the absence of male reading role models. But as an author of middle grade fiction, I have a simpler explanation: Boys want to read books about boys.
Though male and female protagonists are pretty evenly split in published middle grade books, the recent trend is toward female lead characters. Where girls will read books with either a male or female protagonist, boys are more discriminating. Like every reader, they too want to see themselves in the story.
Teachers and librarians tend to assign books that not only feature female protagonists, but are written from a female perspective. Rather than give those stories a chance, rightly or wrongly, many boys have told me they cast them aside and spend time doing something other than reading.
We have to work to ensure that all children not only have books to read, but have books that they are excited to read. I have seen reluctant readers turn into voracious ones simply by finding a story that appealed to them.
One of the reasons I started writing the “Will Wilder” series was to incorporate high adventure, a sense of the supernatural, real relics and history, into a thrill-ride of a tale that kids would want to read – sort of a young “Indiana Jones” meets “Stranger Things.” It is the type of story that appealed to me when I was young, and true adventure never goes out of style.
In her book “The Enchanted Hour,” Meghan Cox Gurdon stresses the importance of reading aloud to children and how that precious time can build lifelong bridges between parents and their children, even through the rocky teen years and into adulthood. Shared literary adventures are also a chance for parents to share their values and worldview with a child while strengthening the bonds of family and making real memories.
I always advise parents to give kids the opportunity to seek out the books, genres and characters that appeal to them. When a child chooses his own book, he is much more likely to read it.
It is also important for kids to see their parents reading for pleasure. The old adage is true: show don’t tell. Example goes a lot farther than instruction, and letting children see their parents reading for enjoyment is an image they will carry into adulthood.
While the illiteracy statistics are overwhelming and the consequences dire, this is a national emergency that we don’t need the president or Congress to solve for us. If we all do our part, in large ways and small, we can craft a story that truly includes all of us – one that everyone will be able to read again and again.
Source>https://www.foxnews.com/opinion/illiteracy-is-a-national-emergency-unfolding-across-america-and-its-only-getting-worse
Posted by theodore miraldi at 5:59 PM