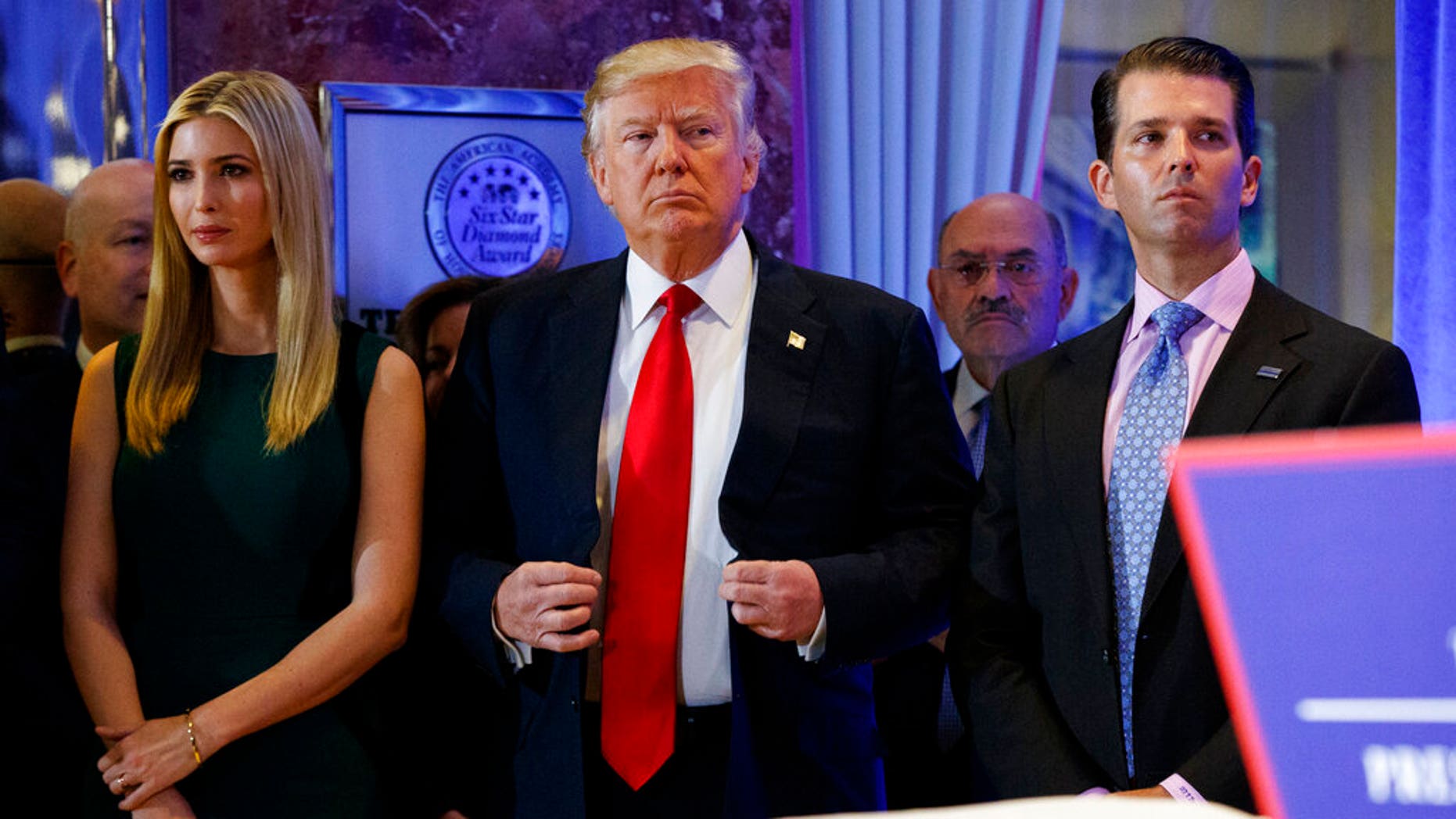 
The New York attorney general’s office on Monday handed subpoenas to Deutsche Bank and Investors Bank for records involving Trump’s failed bid to buy the Buffalo Bills and other business dealings with the Trump Organization, according to a report.
The inquiry, spearheaded by the recently-elected Letitia James, was prompted by the congressional testimony of Trump’s ex-attorney Michal Cohen, who alleged that Trump deliberately inflated his assets when applying for loans from Deutsche Bank, the New York Times reported, citing a person who was briefed on the subpoenas.
The request to Deutsche Bank sought records on loans, mortgages, lines of credit, and financial transactions related to several Trump properties as well as his attempt to buy the NFL's Buffalo Bills in 2014, the report said. The subpoena also requested records from the New Jersey-based Investors Bank on Trump Park Avenue, which the bank reportedly backed.
HOUSE DEMOCRATS PLANNING EXPANSIVE TRUMP PROBES, EVEN AFTER MUELLER REPORT
Deutsche Bank, which is already under two separate congressional investigations, is one of the few financial lenders that has been willing to work with Trump in recent years, according to The Times. A U.S. branch of the bank loaned Trump more than $100 million for the Doral golf resort in Florida in 2012, and $170 for the Trump International Hotel in Washington, D.C. in 2015, the report said.
The inquiry is not a criminal investigation but the attorney general does have the power to dissolve a business in court should her office find evidence of illegality, according to The Times. Neither the attorney general's office nor the Trump Organization immediately responded to Fox News' request for comment.
James, who was elected in November, has made investigating Trump's business dealings central to her platform. During her victory speech, she vowed to "be shining a bright light into every dark corner of his real estate dealings, and every dealing, demanding truthfulness at every turn."
A month before taking office James renewed her vow, telling NBC: "We will use every area of the law to investigate President Trump and his business transactions and that of his family.”
Source>https://www.foxnews.com/politics/deutsche-bank-investors-bank-subpoenaed-for-records-relating-to-business-with-trump-report
Posted by theodore miraldi at 7:25 AM