Two rockets were fired at the Israeli city of Tel Aviv Thursday night, triggering air raid warning sirens, the country's military said.
The Israel Defense Forces confirmed in a Hebrew-language tweet that two rockets were fired into Israeli territory from the Hamas-controlled Gaza Strip. Israeli media initially reported that one of the rockets was intercepted by the country's Iron Dome missile defense system. However, the IDF later said neither of the rockets were was, adding that they landed in the sea or on open land.
People living in the area reported hearing an explosion in addition to the sirens. It was not clear what caused that explosion. No damage or casualties were reported. 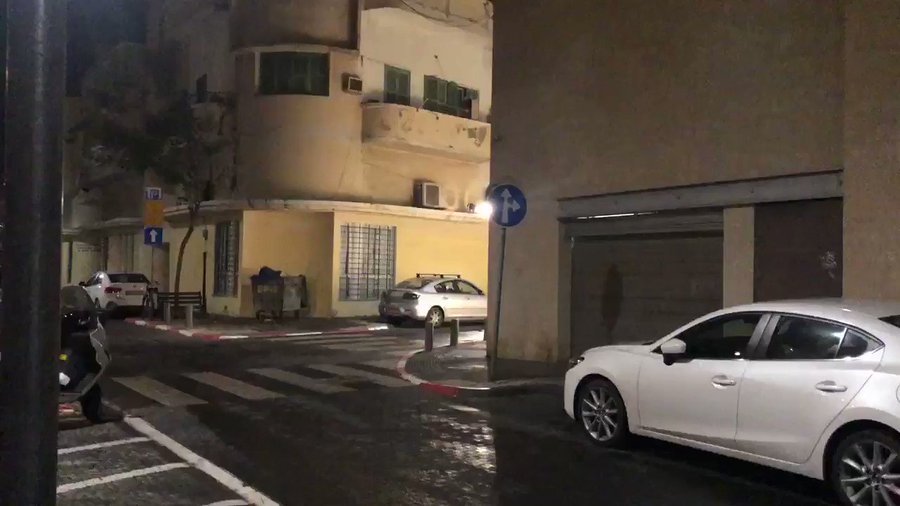 #BreakingNews #RedAlert sirens heard in Tel Aviv. This is my street

155 people are talking about this
Twitter Ads info and privacy
Israeli Prime Minister Benjamin Netanyahu convened an urgent meeting with senior military officials, including his military chief and other top advisers, following the attack to plan a response.
Israel's Channel 10 news, citing anonymous military officials, said the rockets were Iranian-made Fajr rockets.
HAMAS CRACKS DOWN ON GAZA PROTESTS
Tel Aviv has not been attacked by rocket or missile fire since a 2014 war with Hamas militants. There was no immediate claim of responsibility Thursday night, but the attack is likely to trigger a swift and firm reaction from Israel.
Earlier Thursday, Hamas forces dispersed hundreds of Palestinians protesting dire living conditions in the territory, which has been blockaded by Israel and Egypt since the militant group took power in 2007.
Videos circulated on social media showed police firing live rounds in the air, beating protesters and hauling them into police vehicles. Hamas says it is restoring order after demonstrators burned tires and blocked roads.
Rights groups say Hamas arrested a dozen activists this week who were organizing the rally under the slogan: "We want to live." The protests were centered in the northern Jebaliya refugee camp, with smaller gatherings across the territory.
In addition to Hamas, the Gaza Strip is home to other militant groups, including Islamic Jihad, an Iranian-backed armed organization that also has a formidable rocket arsenal. Last month, the group boasted on Iranian television that Tehran had helped it develop a new missile capable of striking Tel Aviv, Israel's second-most populous city.
The Associated Press contributed to this report.