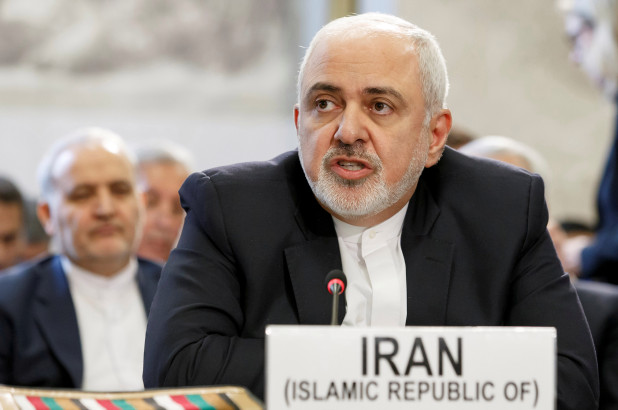 US plans to withdraw from UN Human Rights Council

Remember the liberal freak-out over President Trump’s decision last year to withdraw the United States from the UN Human Rights Council? Human Rights Watch decried the move as “a sad reflection” of Trump’s “one-dimensional human-rights policy.” It was little more than “childish petulance” on the president’s part, a law professor told The Atlantic.
Well, in the months since, the UN human rights system has only vindicated Trump’s wisdom. The latest evidence: The UN announced on Wednesday that Iran had been appointed to its Working Group on Communications on the Status of Women. As Guy Benson pointed out on Twitter, that would be the same Iranian regime that on Monday sentenced Nasrin Sotoudeh, a female lawyer and leading campaigner for the rule of law, to 38 years in prison and 148 lashes.
The council and the women’s rights committee both are part of the same morally bankrupt rights apparatus — a dictators’ mutual-praise society that permits some of the world’s most brutal regimes to demonize the US and Israel while whitewashing their own records.
Trump’s predecessor insisted that by staying at the table, Washington could reform the UN’s corrupt ways. But that theory didn’t pan out, and Trump deserves praise for treating Turtle Bay with the contempt that only a New York developer could muster.
Source>https://nypost.com/2019/03/14/the-uns-latest-womens-rights-move-just-proved-trump-right/
Posted by theodore miraldi at 7:37 AM