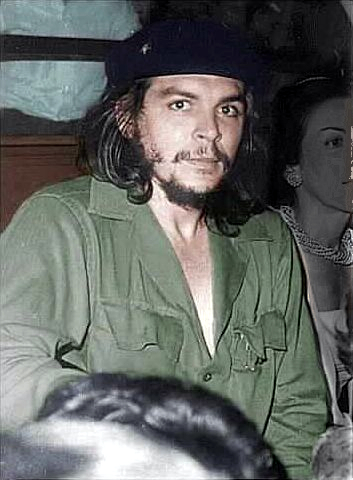 The United Nations office in Geneva, the home of its Human Rights Council, is showcasing a giant photograph of notorious Cuban revolutionary Che Guevara in its halls, a U.N. watchdog group revealed.
Hillel Neuer, the executive director of U.N. Watch, tweeted the picture of the photograph from the building in Switzerland.
5 INCONVENIENT TRUTHS ABOUT CHE GUEVARA
“Giant portrait of the mass murderer Che Guevara now on display at the United Nations in Geneva, home of its ironically-named Human Rights Council,” Neuer wrote. 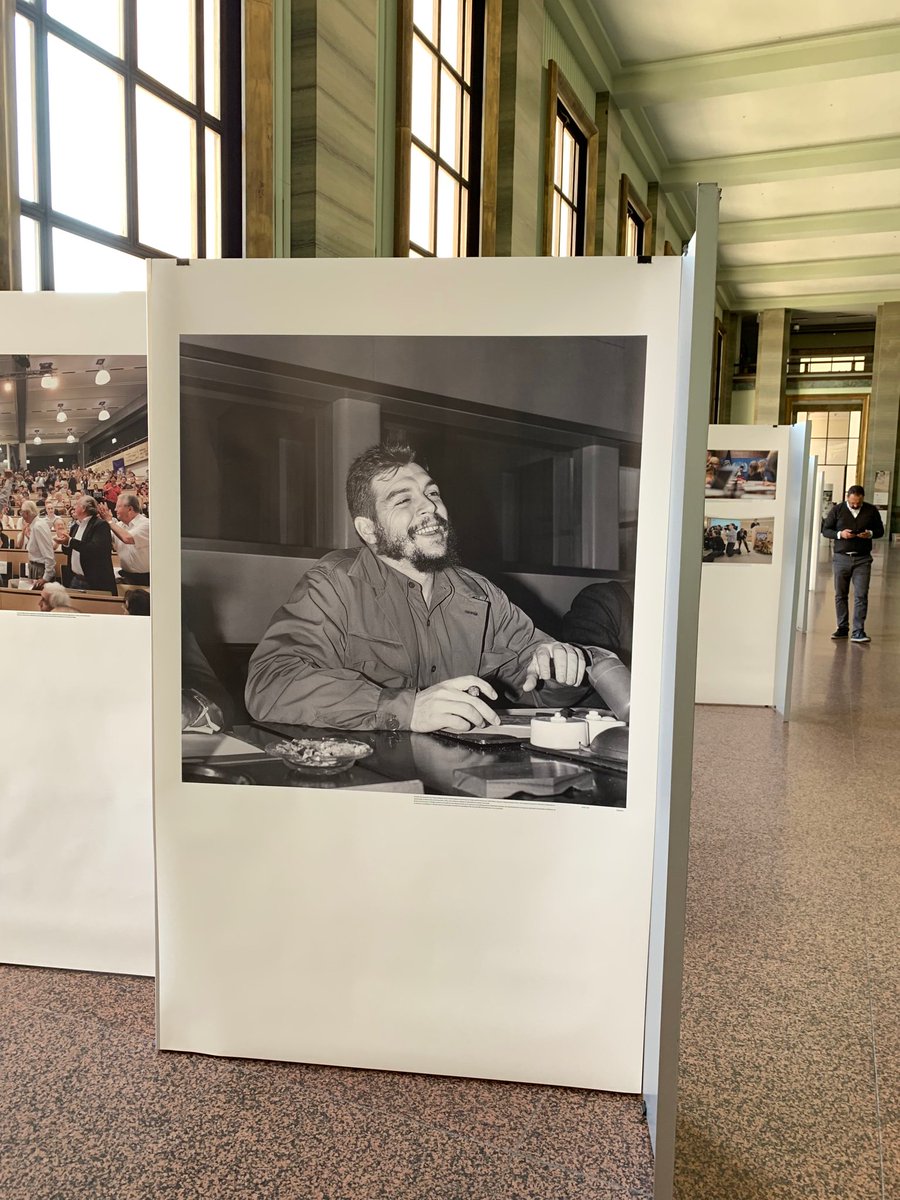 SHAME: Giant portrait of the mass murderer Che Guevara now on display at the United Nations in Geneva, home of its ironically-named Human Rights Council.

4,605 people are talking about this
Twitter Ads info and privacy
Guevara is known to have been personally responsible for the deaths of hundreds of people, in addition to the murders committed by the Cuban regime that he helped install in the country.
The watchdog group noted that this isn’t the first time the U.N. expressed sympathy towards the communist guerrilla leader and the ideas of socialism.
In 2013, UNESCO, a branch of the U.N., decided to include the “The Life and Works of Ernesto Che Guevara” into the Memory of the World Register, an effort to preserve and protect valuable documents and writings from destruction.
While Cuba and Bolivia endorsed the move, the U.S. government came out against such action, with David T. Killion, the United States Permanent Representative to UNESCO, penning a letter to the organization urging to reconsider the move.
“Che Guevara is a controversial figure who advocated violence and made no apologies for executing people in the pursuit of revolution,” he wrote, adding examples for Guevara’s violent rhetoric.

Video
“UNESCO should not memorialize the writing nor glorify the memory of a person who advocated, 'hate as a factor in the struggle, intransigent hatred for the enemy that takes one beyond the natural limitations of a human being and converts one into an effective, violent, selective, cold killing machine. Our soldiers must be like that; a people without hate cannot triumph over a brutal enemy,' and, 'If any person has a good word for the previous government that is good enough for me to have him shot,’” Killion wrote.
'WORTHLESS' UN BLASTED FOR WEAK VENEZUELA RESPONSE, PLAYING INTO MADURO'S HANDS
More recently, the U.N. has been criticized for its tepid response in the wake socialist collapse in Venezuela and somewhat siding with the Maduro regime.
United Nations’ Secretary-General Antonio Guterres came under fire from Florida Sen. Marco Rubio after his meetings with Venezuelan Foreign Minister Jorge Arreaza and offers to help conduct a “serious negotiation to help the country out of the present standoff for the benefit of the people of Venezuela.”
“@antonioguterres playing right into #Maduro plans,” Rubio tweeted. “Fake @UN “negotiations” to divide opposition & buy time for protests to die down. Maduro will also want UN ‘experts’ to blame #Venezuela crisis on sanctions. When it comes to democracy & human rights UN increasingly worthless.”

When it comes to democracy & human rights UN increasingly worthless

5,106 people are talking about this

Guterres later again appealed to both sides, with his office saying he was following “with increasing concern the escalation of tensions in Venezuela.”
“The Secretary-General appeals for violence to be avoided at any cost and for lethal force not to be used in any circumstances,” his office added. “The Secretary-General appeals for calm and urges all actors to lower tensions and pursue every effort to prevent further escalation.”
Source>https://www.foxnews.com/world/united-nations-showcases-photograph-of-communist-revolutionary-che-guevara
Posted by theodore miraldi at 8:20 AM