Behind the Obama's SHADY Plan to SPY on the Trump Campaign 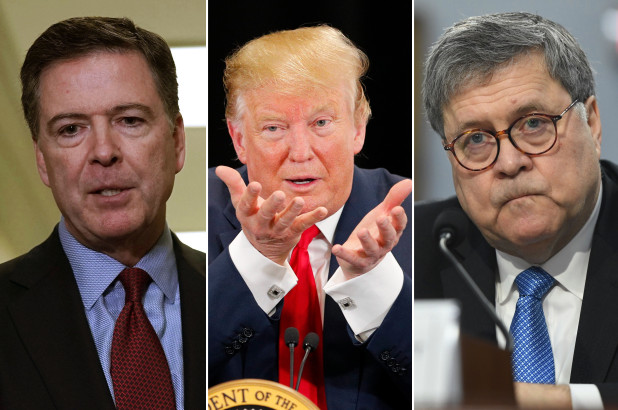