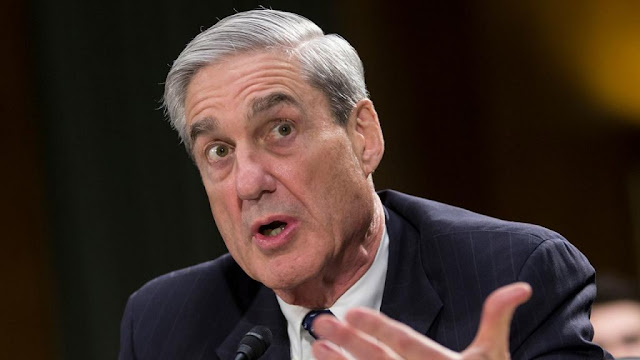 
Rep. Louie Gohmert, R-Texas, said on “The Todd Starnes Show” that Dems' obsession with the Mueller report exists for good reason: to cover up their own misdeeds.
Said the lawmaker, "As long as the Democrats in their minds ... can drag this thing out, and keep throwing rocks at Trump, then the better chance that no Democrats will be going to prison.”
The release of the full investigative report, with redactions, on Thursday was, to some observers, a moment of closure nearly two years in the making. At the same time, though, others saw it as just the start of a new round of partisan conflict.
READ THE ROBERT MUELLER REPORT
The report aligned with the findings revealed in Attorney General Bill Barr’s four-page memo from a month ago — no collusion with Russia, no clear verdict on obstruction. But it also added new layers of detail about Trump’s purported efforts to thwart the investigation.
Looking ahead, both sides were already using the findings to reiterate and amplify arguments about Trump’s conduct, Republicans cast him as a victim of harassment, while Dems painted the president as stepping far over the line to derail the investigation.

Video
The Associated Press contributed to this report.
Source>https://www.foxnews.com/politics/texas-rep-gohmert-says-dems-will-drag-out-mueller-report-as-way-to-put-off-prison
Posted by theodore miraldi at 8:53 PM