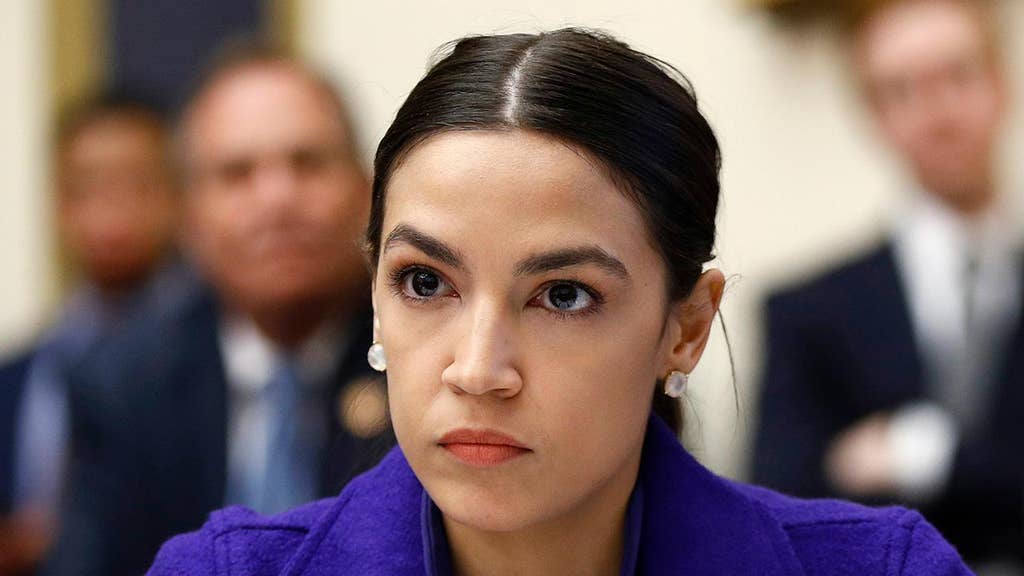 Rep. Alexandria Ocasio-Cortez held a 5k in Queens Saturday that she billed as “a Family Fun Run supporting U.S. Congresswoman Alexandria Ocasio-Cortez’s Green New Deal on the Saturday following Earth Day.”
But many of the 400 runners didn’t realize their $30 registration fees were going directly into the lawmaker’s campaign coffers.
“We’re getting together for our own health, for our planet’s health … and to fight for the Green New Deal together,” the freshman Democrat told the participants before they set off.
AOC CALLS NEW CAMPAIGN FINANCE COMPLAINT 'BOGUS' 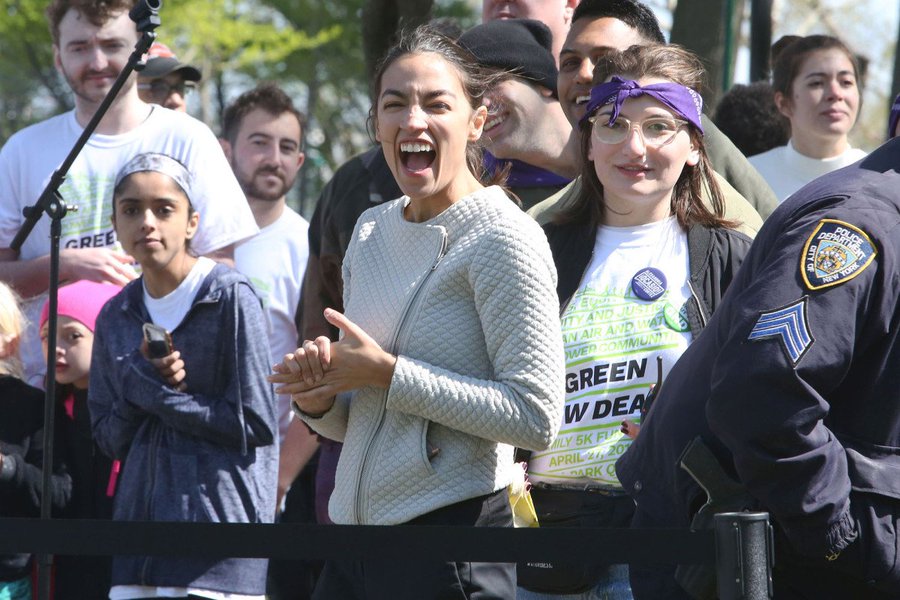 98 people are talking about this
Twitter Ads info and privacy
Environmentally conscious supporters — who jogged through Astoria Park alongside a beaming, strolling AOC — believed their money was going to help save the planet.
“It’s going to help raise awareness and educate people,” a female runner told The Post.
“I think it’s really for this particular New Green Deal,” said Brian Schwartz of Long Island. “No question.”
“It’s to help the environment. To support the Green New Deal,” another woman said. “It’s a good cause.”
A vaguely worded notices on AOC’s Facebook page — saying that the run would support “U.S. Congresswoman Alexandria Ocasio-Cortez & the Green New Deal” — worsened the confusion.
But the fine print on a third event-related website revealed the truth.
“Registration fees are contributions to AOC for Congress,” reads the legal disclosure on aoc5k.com, which lists the Federal Election Commission rules that donors must follow.

Video
“It was a campaign fundraiser,” Ocasio-Cortez spokesman Corbin Trent said confirmed.
The participants paid more than $11,000 all told.
OCASIO-CORTEZ, CHIEF OF STAFF ILLEGALLY MOVED $885G IN CAMPAIGN CONTRIBUTIONS 'OFF THE BOOKS,' FEC COMPLAINT ALLEGES
Even kids as young as 3 became unknowing political donors — ponying up $20 fees to join a kids’ 1k.
But by fudging the fact that those fees were actually campaign contributions, AOC may have enticed constituents into inadvertently breaking federal election laws.
Parents, for example, can’t contribute their own funds in a child’s name.
The amount raised is a drop in the bucket for AOC, whose superstar status and combative Twitter feed vaulted her into the fundraising stratosphere in the first quarter of this year, when she raised $726,000 through online solicitations.
But only 4 percent of that total came from constituents in her own district.
At Saturday’s event, 198 runners came from the Bronx and from Queens neighborhoods within the 14th congressional district. The other 200 came from elsewhere.
Those contributions will improve her home-grown fundraising share.
Some participants felt fooled.
“The site says it’s to benefit her environmental plan,” said one supporter who would not give his name. “If it is going to go directly to her campaign they should have said so.”
Another did not mind.


“Even if that’s so,” said a female runner of her money going directly to a campaign, “it’s because it’s her plan and she is the one we need to push it.”
Source>https://www.foxnews.com/politics/participants-in-aocs-fun-run-didnt-know-they-were-donating-to-her-campaign
Posted by theodore miraldi at 9:15 AM