‘Shedding of BLOOD' May Be Required to Save U.S. 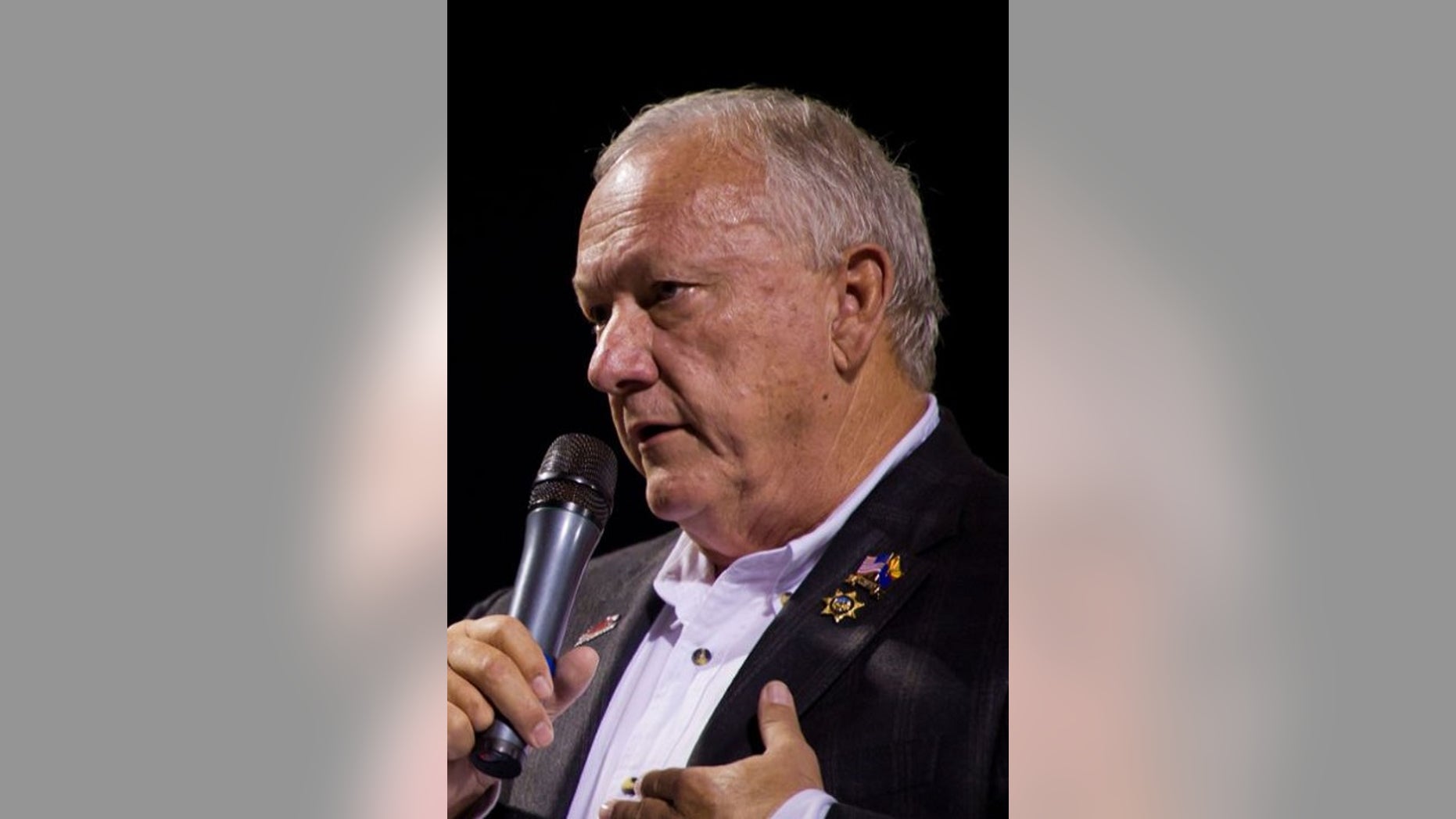 "It may take the shedding of blood" to save the United States, former Arizona state Senate President Russell Pearce says. (russellpearce.com)

Russell Pearce, a former president of the Arizona state Senate who helped author a controversial immigration law in the state, appeared to advocate for violence for the U.S. to save itself in remarks delivered earlier this week.
Pearce, a Republican, spoke Monday at a rally in Gilbert, Ariz., dubbed “Patriotism Over Socialism.” Other featured speakers included Arizona Republican Party Chairwoman Kelli Ward and Laura Loomer, whose anti-Muslim social media posts have gotten her banned from Twitter, Uber and Lyft, the Arizona Republic reported.
“And it may take the shedding of blood to keep this Republic,” Pearce. “And I, for one, am willing to do whatever it takes.”
FOX NEWS POLL: IMMIGRATION, ECONOMY TOP LIST OF VOTER CONCERNS
It was not clear what Pearce, now an employee of the Maricopa County treasurer, was speaking about.
Pearce was recalled from office in 2011 over anti-immigrant emails and comments. On Monday, he lashed out at state lawmakers, according to a video published by azfamily.com.
“We have stupid leaders, stupid politicians, and it’s time we start replacing those that refuse to stand up for the values that we have shed blood for,” he said, according to the paper.
Pearce is best known for ushering in Senate Bill 1070, which gives police officers the authority to determine a person’s immigration status during an arrest for a state crime and detention.
Source>https://www.foxnews.com/politics/former-arizona-lawmaker-author-of-immigration-law-says-shedding-of-blood-may-be-required-to-save-u-s
Posted by theodore miraldi at 9:39 AM