Gowdy: 'Saint James' Comey Thinks HE 'Gets To Write The MORAL Script'

'HE IS ALWAYS RIGHT' 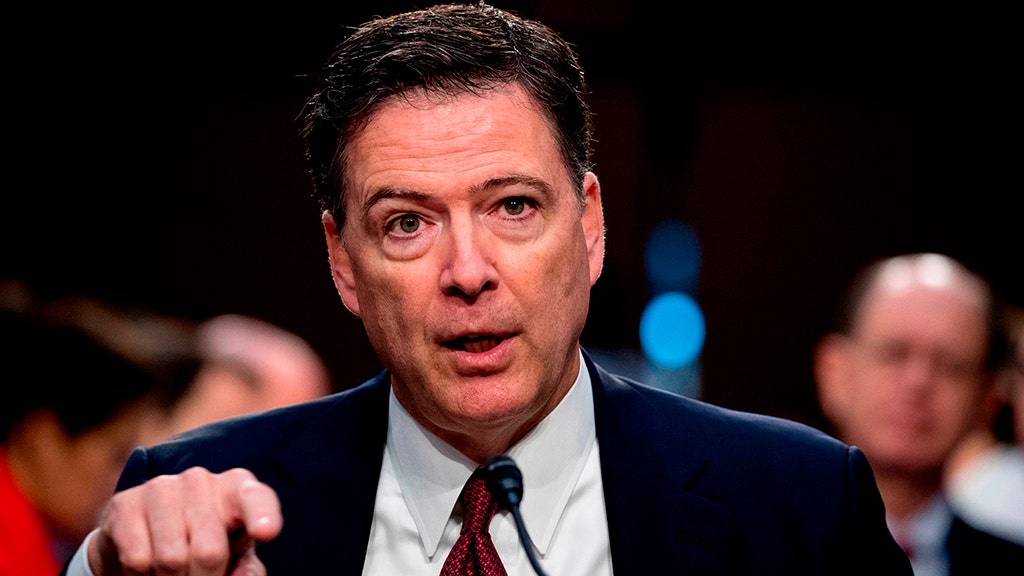 "Saint James Comey," Gowdy, R-S.C., said on "Hannity," gave "pretty much the same as any other interview. He is always right. He gets to write the moral script."
During the town hall, Comey said that people like outgoing Deputy Attorney General Rod Rosenstein are not of "strong character."
“I think people like that, like Rod Rosenstein, who are people of accomplishment but not real sterling character, strong character, find themselves trapped. And then they start telling themselves a story to justify their being trapped which is, 'Yeah, he's awful but the country needs me,’” Comey told host Anderson Cooper.
During the event, Comey also told Cooper that he tried to avoid becoming like Rosenstein and other "co-opted" members of the administration by openly disagreeing with President Trump in the Oval Office.
Gowdy told host Jason Chaffetz that Comey seemingly believes he is correct, and "everybody else is wrong."

Video
"When I asked Jim Comey how did the Russia investigation get started, who started it, he didn't know it was Peter Strzok, he never read the initiation document," Gowdy said. "Comey refuses to believe that any of these decisions should be looked at, so he is always right."
"He and [former Director of National Intelligence James] Clapper and [former CIA Director John] Brennan are validating the concerns that other people including the president have had about their objectivity by their comments and their demeanor after they left their offices," Gowdy added.
CONCHA: SOME PRESS COVERING TRUMP'S LEAKED TAX RETURNS SHOWING 'THE WORST KIND OF BIAS'
Gowdy said that if Comey had not been fired, he would still be "working for an administration he thinks is too good for impeachment."
Chaffetz said that although he's been critical of Rosenstein and his tenure, he found Comey's comments inappropriate.
Gowdy added that Comey exhibited "moral arrogance" with the comments.
Fox News' Victor Garcia contributed to this report.
Source>https://www.foxnews.com/politics/trey-gowdy-james-comey-hannity
Posted by theodore miraldi at 12:53 PM