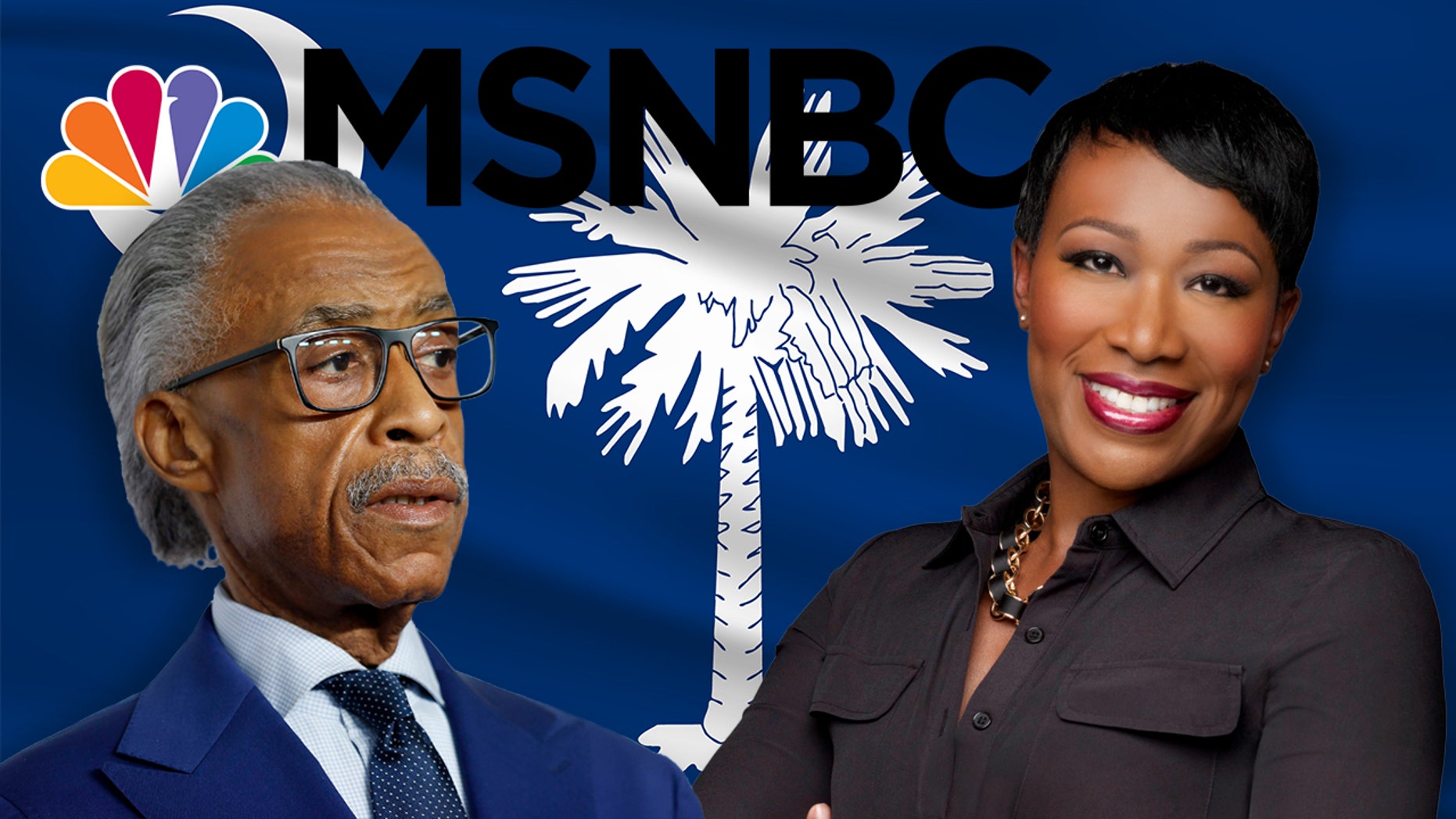 
The South Carolina Democratic Party has made MSNBC the only network permitted to air live coverage of its 2019 convention this weekend that will feature 21 of the party’s 2020 presidential hopefuls -- but C-SPAN’s political boss thinks the party is “shooting themselves in the foot” with the unprecedented decision.
MSNBC has live broadcast rights, which comes with a three-hour embargo on footage for reporters from other outlets. Fox News has filed a complaint, a spokesperson for the network confirmed. CNN reportedly filed a complaint, too, but did not immediately respond to a request for comment.
FOX NEWS BEATS CNN, MSNBC COMBINED IN RATINGS, TOPS ALL OF CABLE
A state Democratic Party insider told Fox News that MSNBC did not pay for the exclusive rights but will cover production costs. The insider also said that the liberal network plans to have Joy Reid and Al Sharpton broadcast from inside the convention, and many 2020 candidates will speak to the MSNBC hosts following their on-stage remarks.
Joe Biden, Cory Booker, Pete Buttigieg, Julian Castro, John Delaney, Bill de Blasio, Tulsi Gabbard, Kirsten Gillibrand, Kamala Harris, Amy Klobuchar, Beto O’Rourke, Elizabeth Warren, Eric Swalwell and Bernie Sanders are among the high-profile candidates scheduled to speak at the event that will only air live on MSNBC.
Following their appearances on the network, candidates are permitted to speak to other members of the press. But the arrangement with MSNBC has enraged C-SPAN executives, as similar events are typically open to all news organizations for live coverage.
MSNBC’S RACHEL MADDOW HAS A ONE-SIDED LOVE AFFAIR WITH NEW YORK TIMES
C-SPAN political editor Steve Scully told Fox News he is “really disappointed” his network won’t be able to air the event live. C-SPAN has been covering campaigns for 40 years, and Scully said this is the first time one network was given exclusive access.
“This leaves a bad taste in our mouths,” Scully said. “Our disappointment is that we intended to cover this, we had laid the groundwork and started to promote it. It’s disappointing all the way around. We hope this isn’t an ongoing pattern.”

“Our disappointment is that we intended to cover this, we had laid the groundwork and started to promote it. It’s disappointing all the way around. We hope this isn’t an on-going pattern.”
— C-SPAN political editor Steve Scully

Scully noted that C-SPAN would have covered the entire event, but predicted that MSNBC will skip the remarks of lesser-known candidates when front-runners such as Sanders and Biden are sitting down with Reid and Sharpton.
“They’re shooting themselves in the foot,” Scully said.
AS DEMOCRATS DEBATE REPARATIONS FOR SLAVERY, POLLS SUGGEST AMERICANS ARE NOT CONVINCED
The Washington Examiner published portions of an email that was sent to credentialed reporters. Fox News confirmed through a state Democratic Party spokesperson that the note was authentic.
“IMPORTANT: MSNBC has exclusive rights to broadcast the 2019 South Carolina Democratic Convention. Any footage of the convention taken by other outlets may not be aired live, and is EMBARGOED FOR THREE HOURS after the close of the convention. This embargo includes any live-streaming from social media platforms,” the note published by the Examiner stated.
NewsBusters executive director and co-author of the new book "Unmasked: Big Media's War Against Trump" Tim Graham told Fox News that “Democrats aren't exactly building their image as the defenders of the media” with this unprecedented move.

“You're going to kick out C-SPAN so the 'real journalists' like Al Sharpton and Joy Reid can cover you? It's ridiculous."
— Tim Graham

“You're going to kick out C-SPAN so the 'real journalists' like Al Sharpton and Joy Reid can cover you? It's ridiculous.  Everyone who complains about Trump curtailing access to the press ought to be kicking the doors down in criticizing this decision,” Graham said.
Conservative strategist Chris Barron mocked the decision, suggesting that Palmetto State liberals don’t want to expose the flaws of Democratic presidential hopefuls.
“Frankly, if I were the [South Carolina] Democratic Party, I would want to limit access to the convention, too. Nothing will turn off critical swing voters like a look at the radicals firmly in charge of the Democratic Party,” Barron told Fox News.
“Come next fall, they will try to put lipstick on the pig and claim their nominee represents mainstream American values, but the truth is that whoever the nominee is will be a slave to their base. A base that wants socialism, open borders and abortion on demand,” Barron said.
Source>https://www.foxnews.com/politics/south-carolina-convention-msnbc
Posted by theodore miraldi at 1:09 PM