VIDEO: ‘First Large Group’ From AFRICA Wades Across Rio Grande Into US 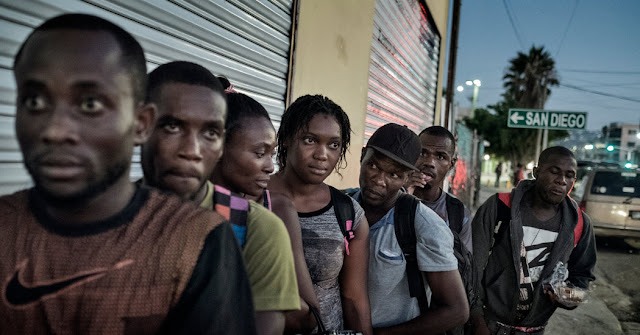 A group of illegals from Angola, Cameroon and Congo waded across the Rio Grande River and into the United States, video from Customs and Border Protection shows.
The video shows male and female adults walking through the water and into Texas, several with children on their shoulders.
Click Picture for Video. 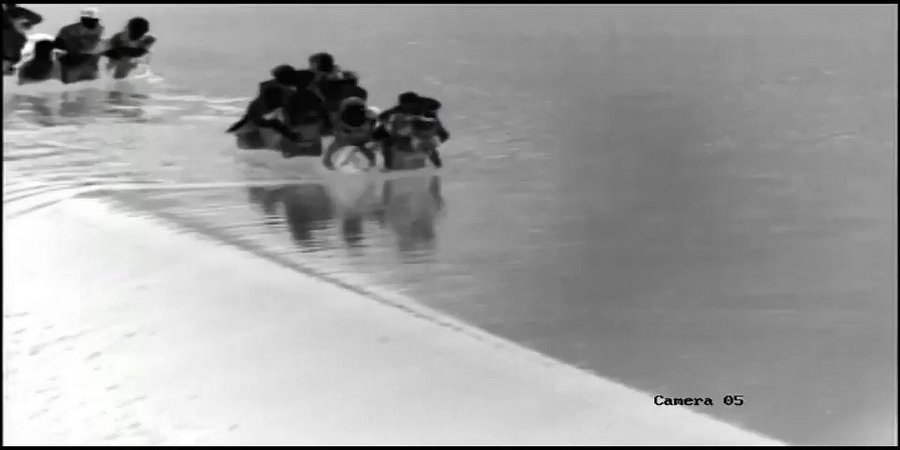 5,115 people are talking about this
Twitter Ads info and privacy
The attempted invasion occurred on Thursday, according to the agency.
The river — or “natural barrier” — was so shallow, the surface didn’t reach the adults’ waists.
The White House tweeted additional video: 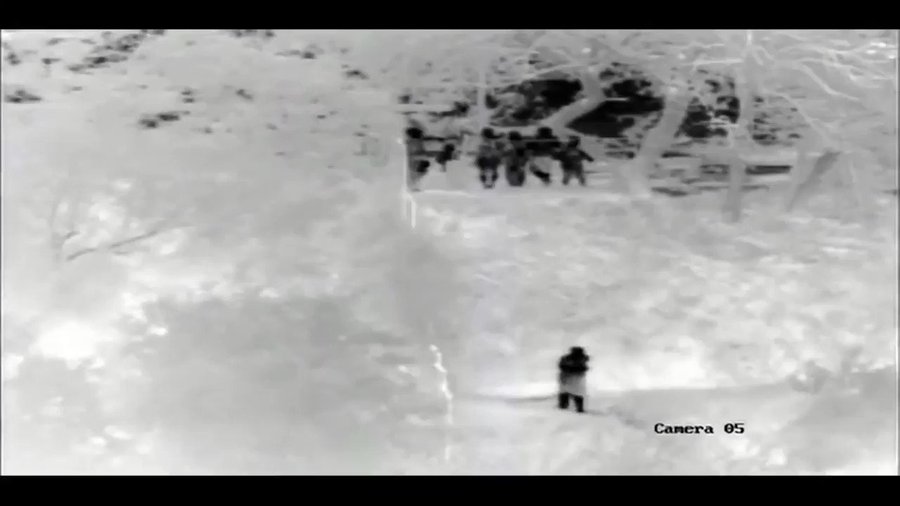 Our southern border is now a magnet for illegal immigration from all over the world. It's time for Democrats to help close the loopholes!


There were 116 in the group, the agency says.
Source>http://www.theamericanmirror.com/video-first-large-group-from-africa-wades-across-rio-grande-into-us/

Posted by theodore miraldi at 11:41 AM