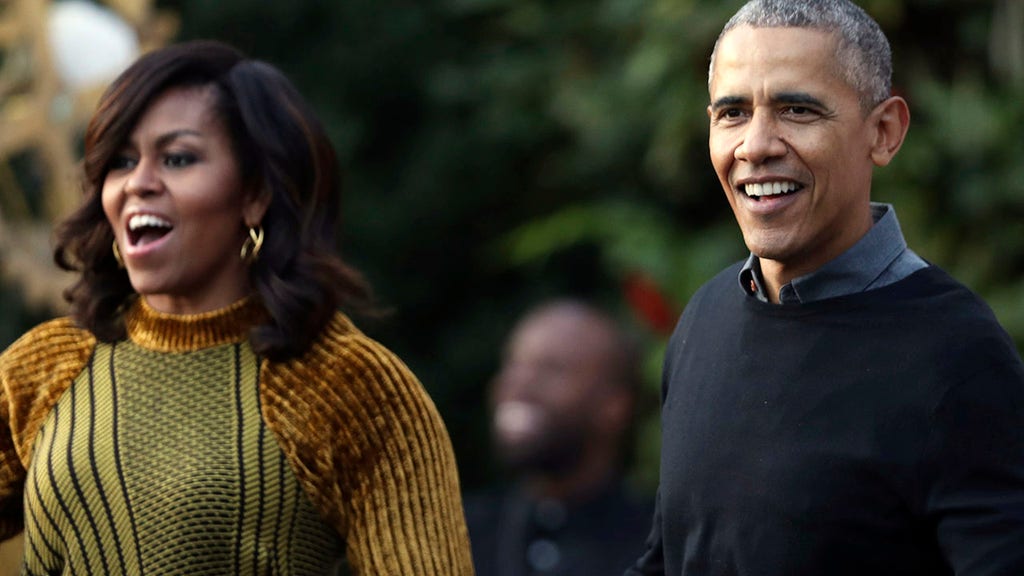 
Former President Obama and the former first lady have reportedly made a bid of approximately $15 million on a home in Martha’s Vineyard. The 7,000 square-foot house comes with 29 acres and would likely be a summer home. The family is known to have spent quite a bit of time on the island over past summers.
Unlike President Trump, who earned his money before taking office, the Obamas have benefited handsomely from their time in the White House. President Obama only earned the standard $400,000 salary when he was in office, but after leaving, he and his wife Michelle acquired a joint book deal worth $65 million, high-priced speaking engagements and a deal with Netflix. Now they are rolling in dough.
As a capitalist, I am all in favor of people making as much money as they want and spending it how they please. However, this lavish new abode is quite a statement in hypocrisy from the former president, who spent his presidency demonizing everyone else's success.
OBAMAS PLACED AN OFFER ON 'MEGA-EXPENSIVE' ESTATE IN MARTHA'S VINEYARD: REPORT
From telling small-business owners they “didn’t build that” to the 2018 speech in which he said, "There’s only so much you can eat. There’s only so big a house you can have. There’s only so many nice trips you can take. I mean, it’s enough," the former president has spent his life spreading messages that disparage success.
As many of my Twitter followers have pointed out, he must not believe in the climate change his Democratic peers are pushing. If he did, he would believe his $15 million investment on the small island will be underwater — quite literally — in just over a decade.


Politicians need to stop saying one thing while doing another. Living in a fancy house is admirable, but living in a glass house is contemptible.

The spending is perfectly aligned with the hypocrisy and envy that continues to permeate the Democratic party. Whether it is Sen. Bernie Sanders, I-Vt., with his multi-million dollar net worth and three homes or Sen. Elizabeth Warren, D-Mass., who earned well into the six-figures teaching at Ivy League institutions, their definition of “too rich” seems to be one dollar more than whatever they happen to be worth at a given point in time.


Therein lies the rub. Too many in Democratic leadership peddle the politics of envy and victimhood to grab power, wealth and success for themselves. They indulge their followers in the lie that someone getting wealthy comes at someone else’s expense. While this is offensive, it is made worse by the fact that they do it specifically for their own gain, making the political class more powerful and the government more bloated all while damaging the concept of the American Dream.
I don’t begrudge the Obamas for getting a nice house — even though they "didn’t build that." But politicians need to stop saying one thing while doing another. Living in a fancy house is admirable, but living in a glass house is contemptible.
Source>https://www.foxnews.com/opinion/carol-roth-barack-michelle-obama-15-million-house
Posted by theodore miraldi at 8:00 AM