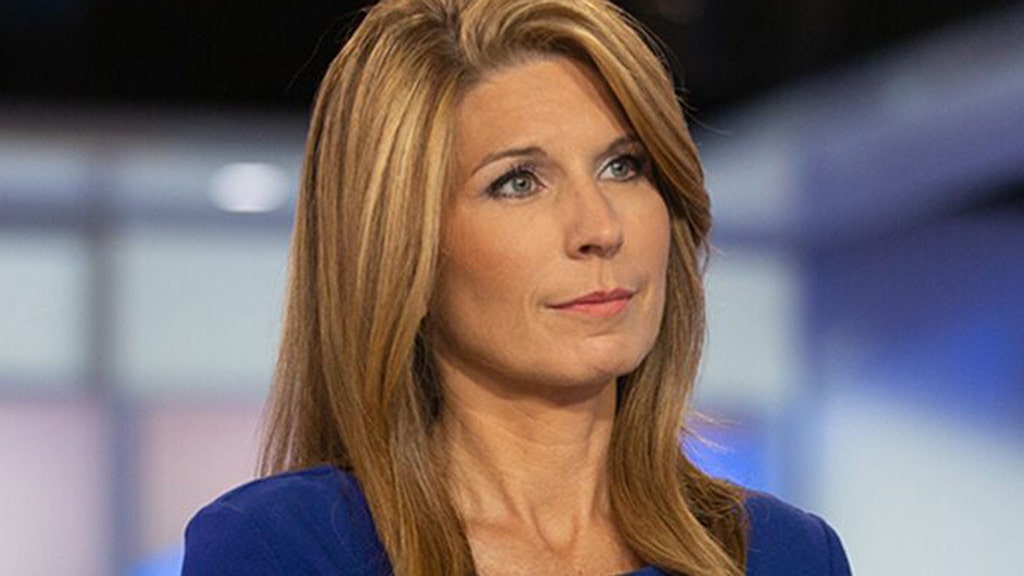 MSNBC host Nicolle Wallace issued an apology Tuesday evening over remarks made during a panel discussion stemming from a guest's suggestion that President Trump has been "talking about exterminating Latinos."

On Monday, Wallace led a conversation where USA Today opinion columnist Raul Reyes slammed Trump's remarks condemning white supremacy since he had "basically declared open season on Latinos" during his entire presidency.
He then listed examples of Trump's rhetoric towards Latinos and illegal immigrants like describing the caravan that was heading to the U.S. southern border as an "infestation."
"What do you do with an infestation? With an infestation, the natural conclusion is to attempt an extermination," Reyes said. "So, to me, there’s very little distinction between his inciting this violence and the fact it’s now happening."
'MORNING JOE' HOST CLAIMS TRUMP 'SEEMS TO WANT' WHITE NATIONALIST TERRORIST ATTACKS

I misspoke about Trump calling for an extermination of Latinos. My mistake was unintentional and I’m sorry. Trump’s constant assault on people of color and his use of the word “invasion” to describe the flow of immigrants is intentional and constant.

24.1K people are talking about this
"What do you do when, certainly, the last Republican president fought for, sought and -- it's not ideal -- but had 44 percent of Latino voters. So politically powerful inside the last Republican administration," Wallace then responded.
"President Obama used the power of the presidency to try to pass comprehensive immigration reform, with the Latino community, Latino leaders, at the table. You now have a president, as you said, talking about exterminating Latinos."
After her remarks went viral on Tuesday, the "Deadline: White House" host took to Twitter to clarify that she "misspoke."


"I misspoke about Trump calling for an extermination of Latinos. My mistake was unintentional and I’m sorry," Wallace said. "Trump’s constant assault on people of color and his use of the word 'invasion' to describe the flow of immigrants is intentional and constant."
Source>https://www.foxnews.com/media/msnbc-nicolle-wallace-trump-extermination-latinos
Posted by theodore miraldi at 8:33 AM