The QUANTUM REVOLUTION is Coming, and Chinese Scientists are at the Forefront 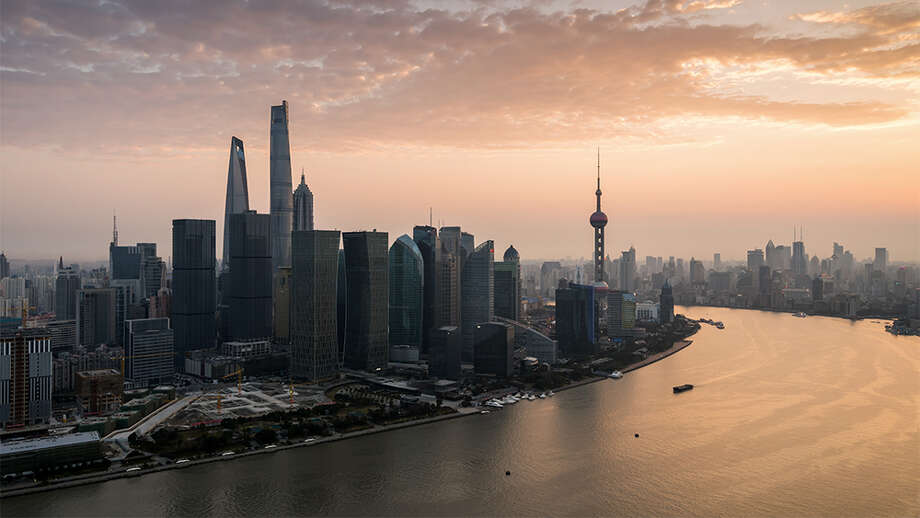