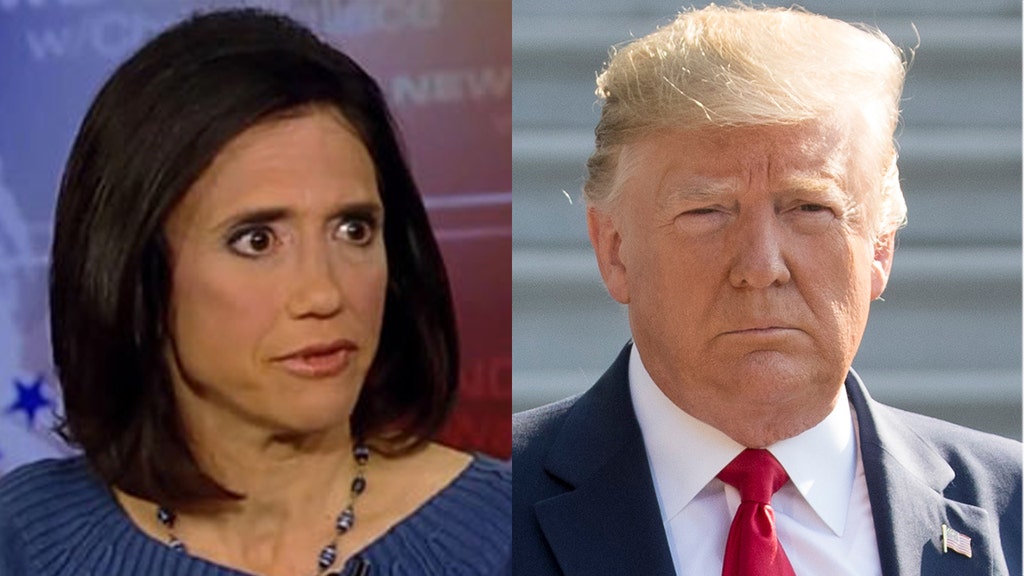 
Washington Post opinion writer Jennifer Rubin pushed for Americans to work together to "burn down the Republican party" in the hopes of extinguishing any trace of the enthusiasm for President Trump.
Rubin appeared on MSNBC's "AM Joy" Sunday and said that not only does Trump have to lose in 2020, but there must be a purging of "survivors" who still support the commander-in-chief.
"It's not only that Trump has to lose, but that all his enablers have to lose," she said. "We have to collectively, in essence, burn down the Republican Party."
"We have to level them because if there are survivors -- if there are people who weather this storm, they will do it again."
ATTKISSON: REALITY AT US SOUTHERN BORDER CLASHES WITH MEDIA'S PARTISAN NARRATIVE


Rubin said if Republicans are victorious next November, they will see it as an affirmation of their beliefs, and only become further emboldened to push their radical views on society.
"They will take [an election win] as confirmation that, 'Hey, it just pays to ride the waves. Look at me, I made it through,'" she said.
Rubin also claimed the country doesn't want to shrink the federal government and would suffer if they tried to limit the size of America's bureaucracy.
"Up and down the ticket, federal, state and local offices, the country has to repudiate this... This has become a dysfunctional anti-government party," she said.
"That is not what the country wants and what it needs."
Source>https://www.foxnews.com/media/trump-republican-party-2020-burn-down
Posted by theodore miraldi at 7:08 PM