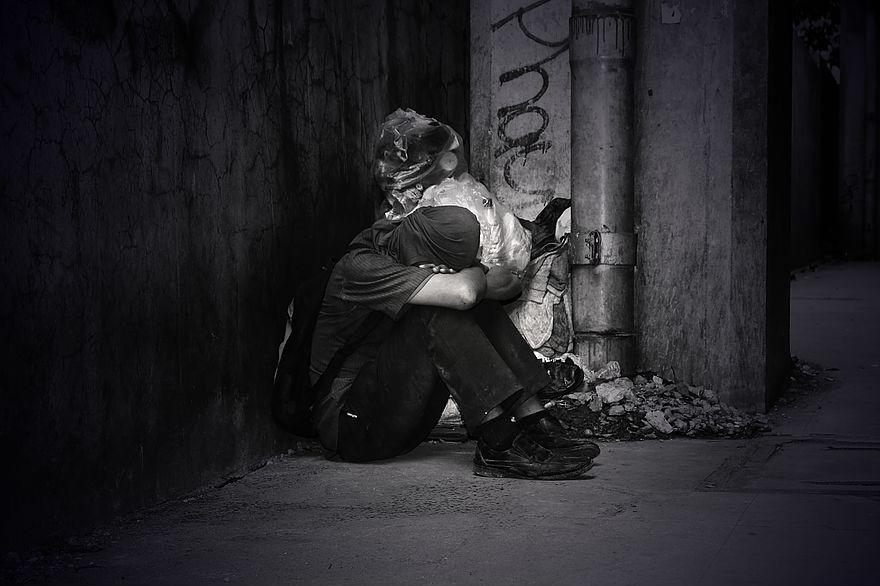 Authored by Jennie Taer via SaraACarter.com

Leprosy cases are emerging in Los Angeles County, according to a recent study revealed in a Reuters Health report and its co-author Dr. Maria Teresa Ochoa of Keck Medical Center of the University of Southern California, Los Angeles told Reuters Health that she’s urging the public to “fight the stigma.” 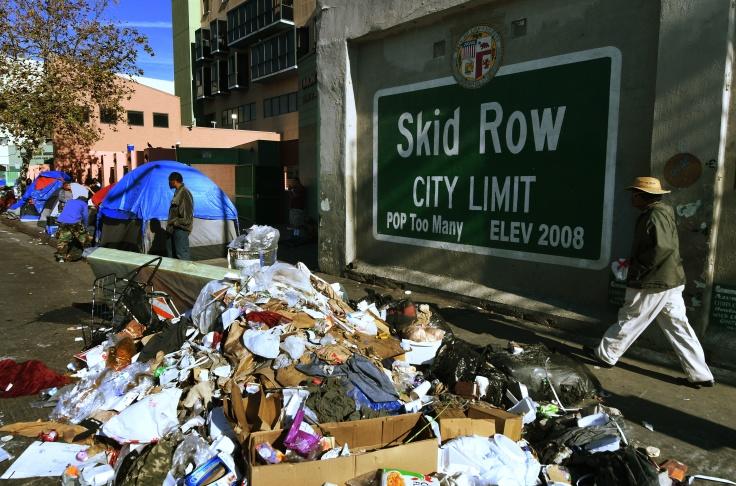 The disease commonly referred to as “Hansen’s Disease” is curable when treated expeditiously, according to the Centers for Disease Control (CDC).
Scientists believe it is spread through particles in the air, but also say contact must be “prolonged” and “close.”
An infected person can suffer mild to severe damage to the body’s “skin, nerves, and mucous membranes.”
Moreover, patients can lose feeling in parts of their bodies and suffer permanent blindness.

Dr. Victor S. Santos, who works with a team of researchers at the Federal University of Alagoas, in Arapiraca, Brazil, told Reuters,

“As leprosy has been a neglected disease with a high potential to cause deformities, especially when it is not treated properly, I would like to reinforce the need for early identification of cases in the community with the adoption of active case search and screening of household and social contacts from all index cases,” he said.
“Such measures could minimize leprosy-related problems, as physicians and other health professionals could better care for these patients.”


According to the CDC, patients with early diagnoses adhering to a combination of 2 or 3 antibiotics make full recoveries.
Source>https://www.zerohedge.com/news/2019-09-06/leprosy-could-be-next-public-health-crisis-hit-los-angeles
Posted by theodore miraldi at 7:10 AM