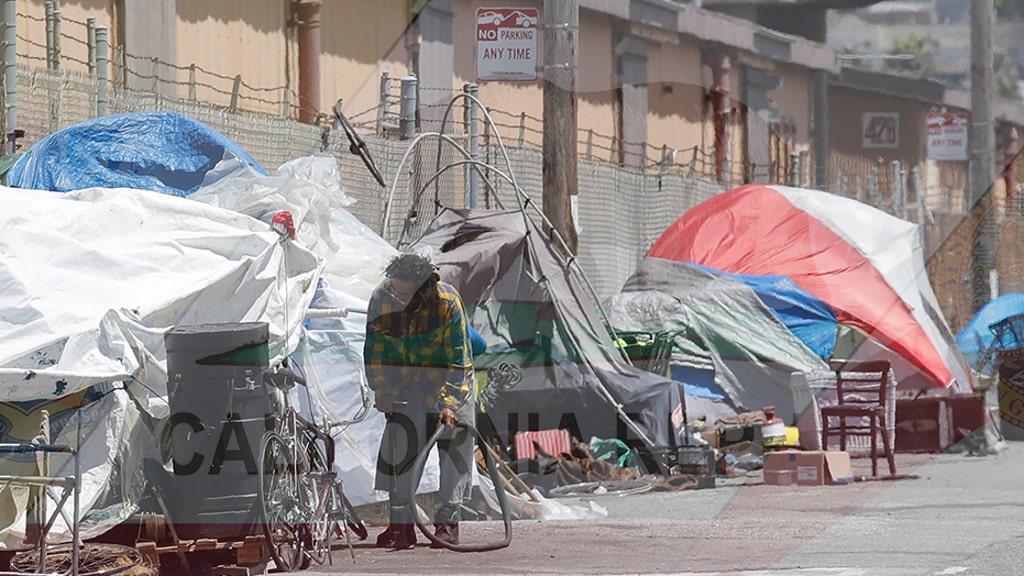 Want to be miserable? Just three states offer an array of places you may like.

Business Insider recently released its list of the 50 most miserable cities in America – with cities in California (10), New Jersey (9), and Florida (6), accounting for half the list.
In compiling its rankings, Business Insider said it used U.S. Census information to analyze 1,000 U.S. cities on metrics such as crime, drug addiction, population changes, job opportunities, commute times, household incomes, abandoned homes and effects from problems such as natural disasters.
LA CITY OFFICIALS PRESSURING NEWSOM TO DECLARE STATE OF EMERGENCY AMID HOMELESS CRISIS
It decided that Gary, Ind., just outside Chicago, was the nation’s most miserable city, followed by Port Arthur, Texas, and Detroit.
What the most miserable cities had in common, according to the outlet, were “few opportunities, devastation from natural disasters, high crime and addiction rates, and often many abandoned houses.”
FORMER MAYOR CORY BOOKER SHARES IN BLAME FOR NEWARK, NJ'S WATER CRISIS, CRITICS SAY: 'HE LEFT A MESS'
The data appear to support President Trump’s recent criticisms of California. Last month, the president charged that urban areas in the Golden State continue to “destroy themselves” by failing to address serious issues such as homelessness.
The 10 California cities and their rankings were: Bell Gardens (14); Compton (41); El Monte (22); Hemet (44); Huntington Park (10); Lancaster (50); Lynwood (21); Montebello (40); Palmdale; and San Bernardino (42).
The nine New Jersey cities and their rankings were: Camden (8); Newark (5); New Brunswick (11); Passaic (4); Paterson (19); Plainfield (30); Trenton (17); Union City (15); and West New York (29).