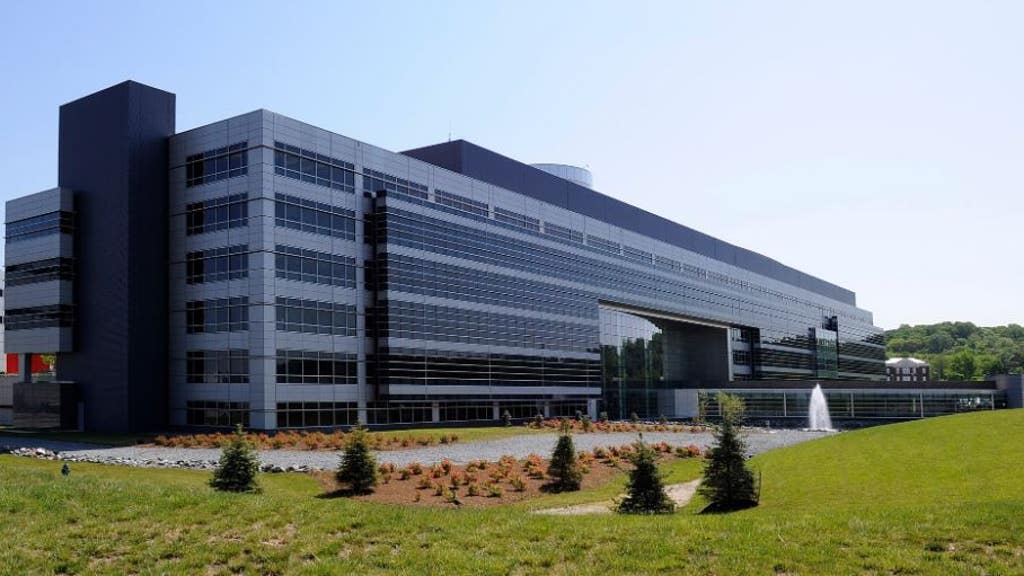 A U.S. Defense Intelligence Agency employee was arrested Wednesday on federal charges that he leaked classified national defense information to two journalists – one of them romantically involved with him.
Henry Kyle Frese, 30, a counter-terrorism analyst who held a top-secret clearance at the DIA, had started there as a contractor in January 2017 before working at the agency full time.
Between April and May 2018, Frese allegedly accessed classified intelligence reports – some of which were unrelated to his job duties – and leaked secret information regarding a foreign country’s weapons system to a reporter, according to court documents.
Attorney General for the Eastern District of Virginia G. Zachary Terwilliger, right, accompanied by Assistant United States Attorney Danya Atiyeh, left, announce the arrest of Henry Kyle Frese, a Defense Intelligence Agency official charged with leaking classified information to two journalists. (AP)
The documents accused Frese of being romantically involved with one of the reporters to whom he allegedly leaked information.
A criminal indictment said the reporter wrote at least eight articles from five compromised intelligence reports leaked by Frese. It said Frese re-tweeted a link to one of the articles that used the information he allegedly had provided.
HOUSE DEM HIMES CONDEMNS INTELLIGENCE COMMUNITY LEAKS IN WAKE OF CNN STORY ABOUT SPY IN RUSSIA
The first reporter then asked Frese if he’d be willing to speak to another reporter, according to the criminal indictment. Frese allegedly said he was “down” to help the second reporter if it helped the first reporter “progress.”
The indictment also accused Frese of speaking about classified national defense information to the second reporter via his cellphone on Sept. 24, 2019. The disclosures reportedly contained information that "could reasonably be expected to cause serious harm to the national security of the United States."
“As laid out in today’s indictment, Frese was caught red-handed disclosing sensitive national security information for personal gain,” Assistant Attorney General for National Security John Demers said. “Frese betrayed the trust placed in him by the American people—a betrayal that risked harming the national security of this country.”
Neither of the reporters was identified by name in court documents, and the Justice Department declined to provide any additional details about the classified information that was leaked.
U.S. Attorney for the Eastern District of Virginia Zach Terwilliger told reporters Wednesday that an investigation started after it became apparent the classified information had gone public.
Terwilliger denied the Justice Department was trying to send a message to journalists. He said prosecutors were focused on the leaker, not the journalists.
"If you leak info, you will be prosecuted," he said.
Frese was arrested Wednesday at the DIA facing two counts of willful transmission of national defense information to persons not entitled to receive it.
If convicted, he would face up to 10 years in prison on each count.
Fox News' Jake Gibson and The Associated Press contributed to this report.
Source>https://www.foxnews.com/us/defense-employee-arrested-leaking-classified-information-reporters
Posted by theodore miraldi at 5:02 PM