Democrats; The Arbiters Of Weaponized Words...tmiraldi 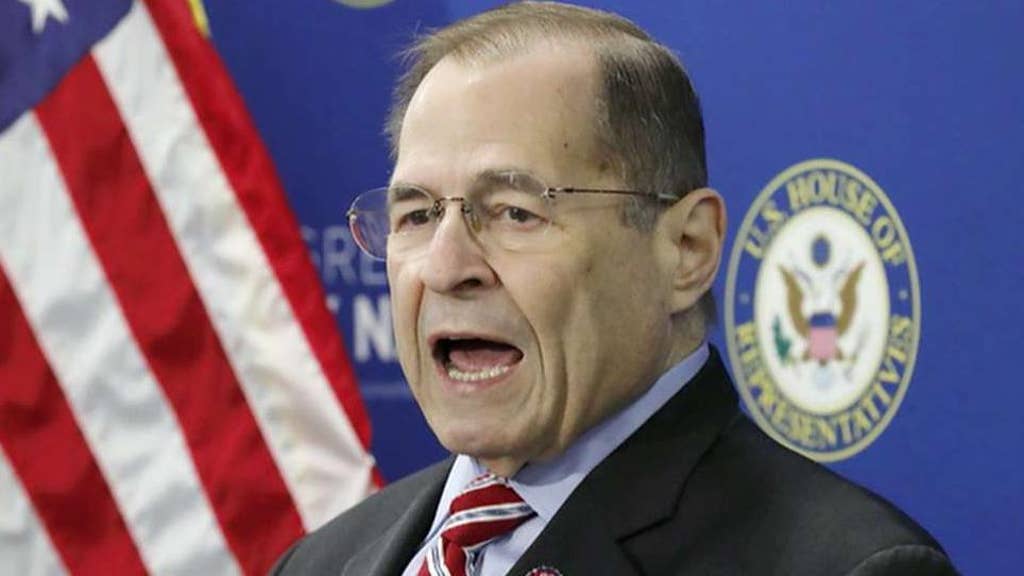 Among those Democrats are two African-American representatives still serving in the House, as well as House Judiciary Committee Chairman Jerry Nadler, D-N.Y.
Rep. Gregory Meeks, D-N.Y., called Clinton's impeachment a "persecution" and a "political lynching" on the House floor in 1998. And Danny Davis, D-Ill., condemned what he described as a "lynching in the People's House."

Democrats are being total hypocrites right now in response to @realDonaldTrump's tweet this morning.

Dem. Rep. Gregory Meeks on Bill Clinton's impeachment in 1998: "What we are doing here is not a prosecution, it is a persecution and indeed it is a political lynching." 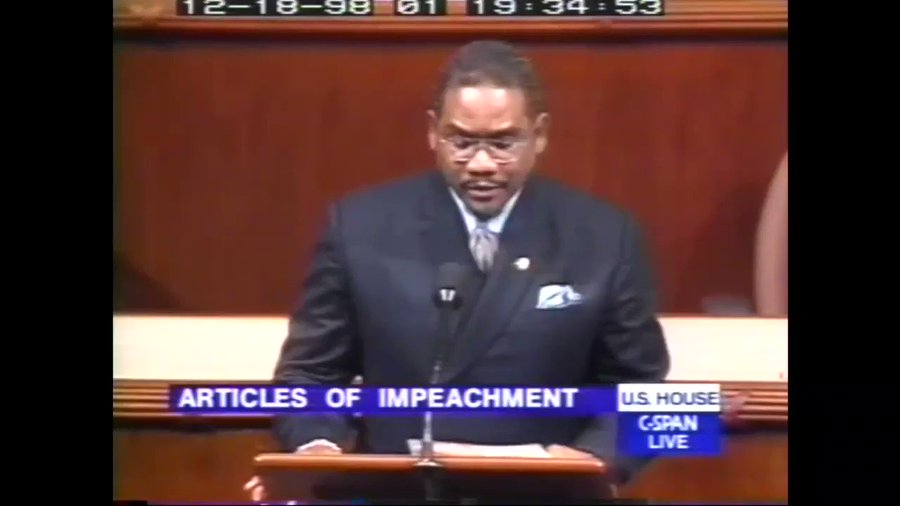 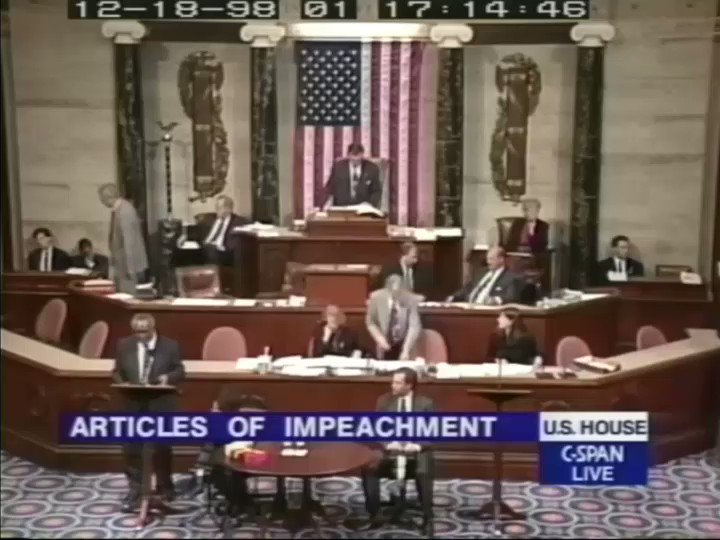 363 people are talking about this
Jim McDermott, D-Wash., warned of the "political lynch" mob that was forming, and suggested that "we are going to find a rope, find a tree, and ask ... questions later."

“We're taking a step down the road to becoming a political Lynch Mob... We are going to find a rope find a tree and ask a bunch of questions later..”

I heard clapping not outrage.. 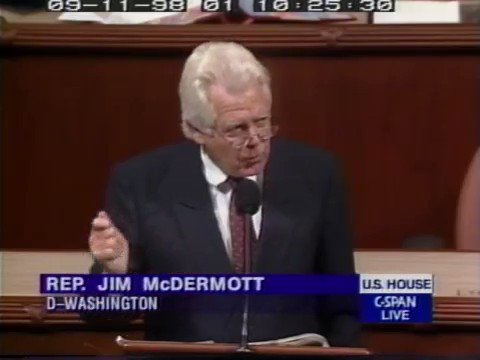 1,259 people are talking about this
GOP Rapid Response Director Steve Guest also pointed to an October 2008 comment from now-Judiciary Committee Chairman Jerry Nadler, D-N.Y, that was published in an Associated Press article.
The quote from Nadler read: "I am the president’s defender in the sense that I haven’t seen anything yet that would rise, in my opinion, to the level of impeachable offense. … I wish we could get this over with quickly. … In pushing the process, in pushing the arguments of fairness and due process the Republicans so far have been running a lynch mob."
A senior Trump campaign official said he didn't "remember any Democrats complaining in 1998” about Nadler's language.
MCCONNELL HITS TRUMP FOR 'LYNCHING' COMPARISON
The brouhaha began when Trump tweeted Tuesday: "So some day, if a Democrat becomes President and the Republicans win the House, even by a tiny margin, they can impeach the President, without due process or fairness or any legal rights."
Trump added: "All Republicans must remember what they are witnessing here — a lynching. But we will WIN!"
House Judiciary Committee Chairman Jerrold Nadler, D-N.Y., compared the Clinton impeachment to a lynching. (AP Photo/J. Scott Applewhite)
Lynchings, or killing someone by hanging, historically were mostly used by whites against black men in the South beginning in the late 19th century.
Democrats, this time around, immediately condemned the comparison of impeachment proceedings to lynchings.
"That is one word no president ought to apply to himself," said South Carolina Democratic Rep. James Clyburn, the highest-ranking African American in Congress. "That is a word that we ought to be very, very careful about using."

Rep. Bobby Rush, D-Ill., who is also black, called on Trump to delete his tweet.
"Do you know how many people who look like me have been lynched, since the inception of this country, by people who look like you. Delete this tweet," Rush wrote.
Sen. Doug Jones, D-Ala., tweeted to Trump: "No sir! No, @realDonaldTrump: this is NOT a lynching, and shame on you for invoking such a horrific act that was used as a weapon to terrorize and murder African Americans."
The New York Times, in a tweet, condemned Trump for "using a term that invokes the decades-long racist history of white mob murders of black people to describe a legal process laid out in the Constitution."

Video
Meanwhile, Republican legislators largely tried to put the focus on what they said was the unfair way in which Democrats are conducting the inquiry.
Senate Majority Leader Mitch McConnell, R-Ky., chided the president:  "Given the history in our country, I would not compare this to a lynching," he said.
Sen. Lindsey Graham, R-S.C., said Trump's description was "pretty well accurate." He called the impeachment effort a "sham" and a "joke" because the president does not know the identity of his accuser, and the process is playing out in private.
"This is a lynching in every sense," said Graham, who is close to Trump.
CLICK HERE TO GET THE FOX NEWS APP
South Carolina GOP Sen. Tim Scott, the Senate's only black Republican, agreed with Trump's sentiment but not his word choice.
"There's no question that the impeachment process is the closest thing (to) a political death row trial, so I get his absolute rejection of the process," Scott said. He added, "I wouldn't use the word lynching."
The Associated Press contributed to this report.