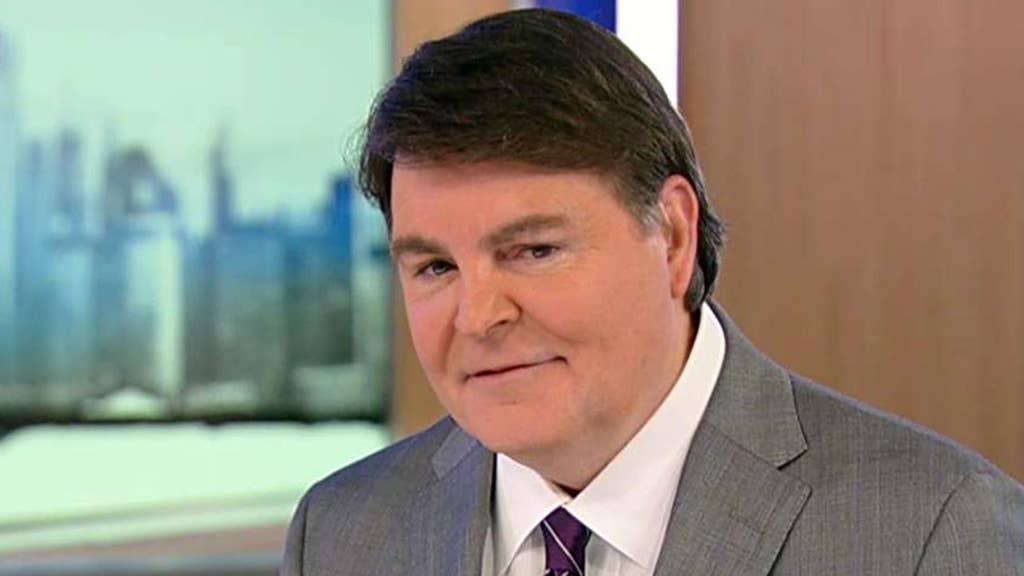 
Fox News legal analyst Gregg Jarrett dismissed reports downplaying Justice Department Inspector General Michael Horowitz's forthcoming report on potential FBI and DOJ surveillance abuses against the Trump campaign in 2016, calling them "hearsay."
"Well, it's [the reports are] based on leaked information from people who didn't read the Horowitz report, but were told about it from people, other people who were briefed on it who didn't read the report," Jarrett said on "The Story with Martha MacCallum" Thursday. "So we're talking about multiple hearsay. It's unreliable."
HOROWITZ REPORTEDLY FINDS FBI LAWYER FALSIFIED FISA DOC
The Washington Post reported Thursday that both Horowitz's report and a separate investigation into the origins of the FBI's Russia investigation by Connecticut U.S. Attorney John Durham "are not endorsing Trump’s chief conspiracy theory: that the probe of Russian interference in the 2016 presidential election was an unfounded witch hunt."
Jarrett advised viewers to hold off on drawing conclusions until Horowitz's report is released Monday.
"The question is, was it [Trump campaign surveillance] intentional, which would be criminal, potentially, or was it reckless and sloppy errors and omissions and systemic failures?" Jarrett said, adding: "There can be an agreement, a conspiracy, or there can be actions of like-minded people who have the same goal in the end, which is to harm Donald Trump."
Source>https://www.foxnews.com/media/gregg-jarrett-reports-downplaying-upcoming-russia-origins-probe-reports-hearsay
Posted by theodore miraldi at 11:15 PM