Democrats Willing to TANK the Economy, TRASH the Constitution and Empower BULLIES to Defeat Trump 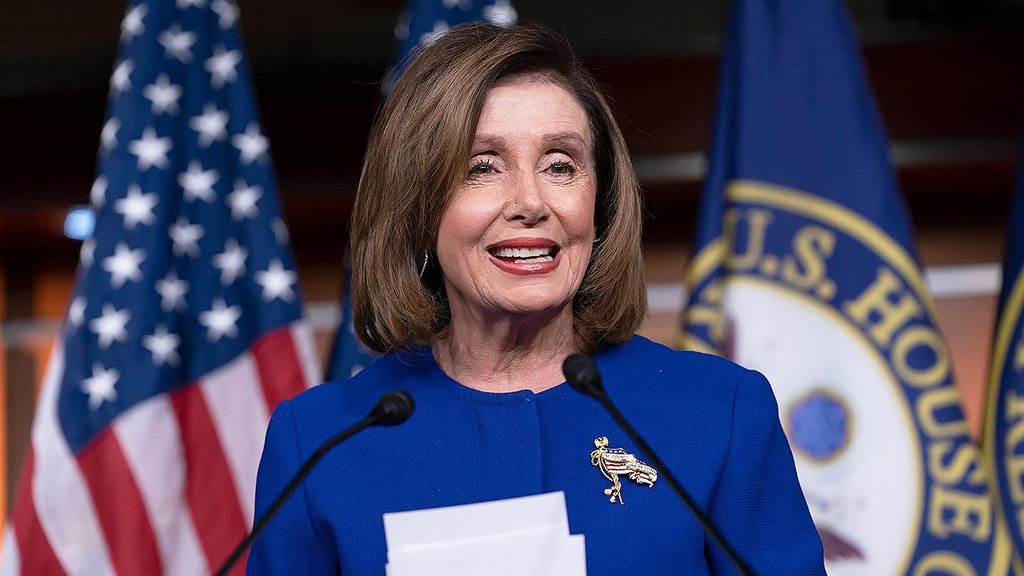 
Over the last six months, it has become increasingly obvious there is no limit on how far Democrats and their media allies are willing to go to bring down President Trump. Because of their obsessive hatred of the president, they have wantonly placed our economy at risk of collapse, created a false constitutional crisis, and most recently, opposed the takedown of an Iranian terrorist leader.
In August, it was the economy. We were told repeatedly that a recession was imminent. The Washington Post ran an article titled “Stocks losses deepen as a key recession warning surfaces” discussing how recession signals had “intensified.” CNN ran an article stating, “Two recession warning signs are here.” Sen. Elizabeth Warren, D-Mass., published an article titled, “The Coming Economic Crash — And How to Stop It.”
The business climate is a subject I know something about. I ran an international company for 16 years. I knew, and said publicly many times, that there was no imminent recession. Consumer spending accounts for about two-thirds of our economic growth and it remained strong throughout this period.
REP. BIGGS: MANY AMERICANS TUNED OUT IMPEACHMENT BECAUSE OF PELOSI'S TACTICS
Could this overblown “recession” coverage have been an effort to cast a pall over the economy’s underlying strength, reducing consumer confidence and tanking the economy so as to topple Trump in 2020?
Of course it was, and at least one anti-Trump leftist was honest about it.
I don’t often agree with comedian Bill Maher, but I have to give him so credit for saying what he believes. When asked if he really wanted a recession, Maher responded “I do.” Why? Well, because “one way you get rid of Trump is a crashing economy.”
Luckily, consumers ignored the false recession hysteria. By December, The Washington Post ran an article almost apologetically titled “U.S. economy shakes free of recession fears in striking turnaround since August.”


The truth is that there never was a meaningful recession threat. It was just a bunch of Democrats and their media allies trying to create one.
By September, it was the “impeachment emergency.” Democrats claimed that the risk of Trump remaining in office was so great they could not take the time to get testimony from key administration witnesses before voting for impeachment. Rep. Adam Schiff, D-Calif., stated that impeachment was “an urgent matter” and Rep. Jerry Nadler, D-N.Y., called it a “matter of urgency.” Note the emphasis on “urgency.”
So, the House rushed a vote to impeach – and then the urgency died. It’s just died. House Speaker Nancy Pelosi now claims she will send the articles to the Senate next week, after sitting on them for a month. Why the delay? Well, she wanted to be sure the Senate would take the time required to call the very witnesses she failed to call because the matter was so “urgent.”
The reality – the truth – is that the impeachment proceedings against Trump are and always were a farce.
The Democrats’ position is nonsense. They are insisting that Senate Majority Leader Mitch McConnell, R-K.y., do what Pelosi would not do, even though it was her constitutional responsibility to do it; and they are trying to extort McConnell’s compliance by refusing to send him articles of impeachment he didn’t want in the first place.
That’s not statesmanship, or governance, or even politics as we’ve always understood the term. It’s the logic of obsession playing itself out in public view.
Democrats have now seized on Trump’s decision to take out Iran's Gen. Qassem Soleimani, a dangerous terrorist responsible for more than 600 American deaths among other atrocities, who was planning attacks on four U.S. embassies. This killing should have garnered bipartisan support, much like Obama’s taking out Usama Bin Laden. It didn’t.
Democrats and their media allies simply hate Trump more than they hate anti-American terrorists. He’s a bigger threat to their socialist agenda.
Warren admitted that Soleimani was a bad guy but said taking him out was a “reckless move” that “increases the likelihood of more deaths and new Middle East conflict.”
Sen. Bernie Sanders, I-Vt., tweeted that Trump’s decision “brought us closer to another disastrous war in the Middle East.” Former Vice President Joe Biden said that Trump has “tossed a stick of dynamite into a tinderbox.”
Of course, none of that was true.
Iran did not begin World War III as Democrats warned. Instead, it sent 15 missiles into Iraq, not one of which took an American or an Iraqi life. Iran’s foreign minister then tweeted that “Iran did “not seek escalation or war.”
The next morning, Trump acknowledged what we all knew. Faced with the power of the United States military, Iran was wisely “standing down.” Rather than throwing dynamite into a tinderbox, Trump utilized American military power to pour water on an inflammatory situation where an avowed enemy believed it could target our citizens, our allies and our embassies with impunity. Trump stood up to a regional bully and the bully backed down.
Democrats’ response was to pass a non-binding, meaningless “war powers resolution,” which Pelosi said was intended “to limit the president’s military actions regarding Iran.” In other words, the Democrats don’t want our president to take out terrorists like Soleimani until he gets permission from Congress. No doubt, this resolution was lauded in Tehran, where the mullahs would like nothing better than having this do nothing Congress restrain the first president to stand up to them since Reagan.
As we head into 2020, the American people will have a choice. They can reelect a president with a record of undeniable success who puts their interests over politics, the media’s whims and personal gain. Or, they can elect the candidate of a political party willing to tank the economy, trash the constitution and empower bullies all in the name of seizing political power. It’s a choice that is becoming all too clear.
Source>https://www.foxnews.com/opinion/democrats-economy-constitution-bullies-andy-puzder
Posted by theodore miraldi at 8:10 AM