More homeless New Yorkers died last year than in any other in the past decade — despite promises by Mayor Bill de Blasio to make their lives better.
Homeless deaths from July 2018 through June 2019 totaled 404 — a staggering 39% increase from the previous fiscal year and the highest number since 2006, when the city began recording the deaths.
Sixty percent died in a hospital. The rest died outdoors or in other places that the city didn’t specify in its annual report, which is mandated by law.
The top five causes of the deaths: drugs, heart disease, alcoholism, unspecified accidents and cancer.
Ten people were killed; 15 killed themselves.
Far more men died than women — 313 to 91. 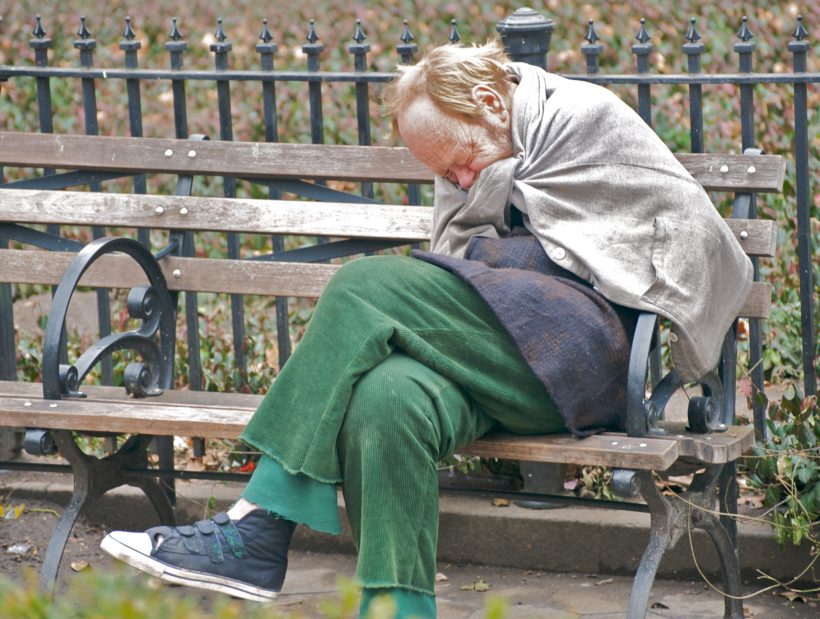 Even with the deaths, the homeless population spiked in fiscal 2019 — reaching an all-time high in shelters of 63,839 in last January, according to the Coalition for the Homeless.
The number of homeless has climbed nearly every year since the de Blasio took office, and spending on city homeless services has more than doubled.
This, despite the mayor’s repeated promises to “turn the tide” on homelessness.
“An ever-growing homeless population is unacceptable to the future of New York City . . . it will not happen under our watch,” de Blasio said days before his swearing-in on Jan. 1, 2014.
In response to the skyrocketing number of deaths, a coalition spokeswoman called on the state and the city to provide more affordable housing. 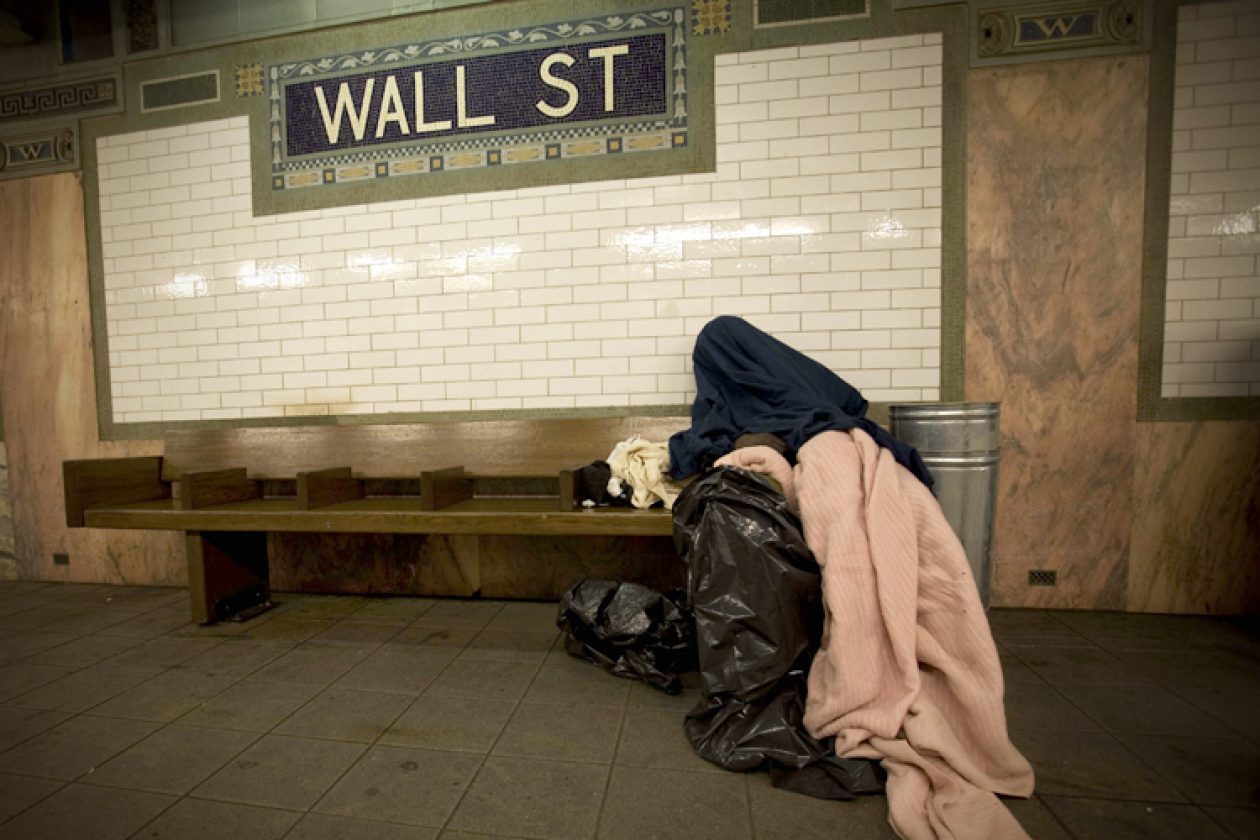 “No person should have to live — or die — without stable housing,” Jacquelyn Simone said. “This report should serve as a tragic reminder why Mayor de Blasio and Governor Cuomo must both step up with housing solutions at a scale to meet the need.”
Others have blamed the homeless crisis on the mayor’s softened stance on using police to deter homelessness by tamping down on quality-of-life crimes.
The mayor’s policies are in stark contrast to his predecessors Rudy Giuliani and Michael Bloomberg, who forced homeless New Yorkers off the streets and into shelters — or jail cells.
De Blasio has been described as more humane, opting for more shelter beds and street outreach workers.
In December, the mayor announced a new cohort of outreach workers who refer homeless to housing programs and mental health and medical centers.
But the task isn’t always easy, and workers are often met with resistance from wary homeless New Yorkers who say they choose the streets over shelters.
“I prefer to stay out on the streets. I can go where I want to go. I got people taking care of me out here,” Mary Manley, 65, said Saturday while she waited out a winter storm at Port Authority.
Manley, who uses a wheelchair, estimated she has been homeless for eight months.
The Department of Social Services said it uses the report “to improve delivery of services and increase access to care, from expanding overdose preparedness training to tripling our street outreach staffing.
“Our hearts go out to our homeless neighbors who passed away last year,” the agency said in a statement.
Source>https://nypost.com/2020/01/18/homeless-deaths-spike-amid-all-time-high-in-population-under-mayor-de-blasio/
Posted by theodore miraldi at 11:59 AM