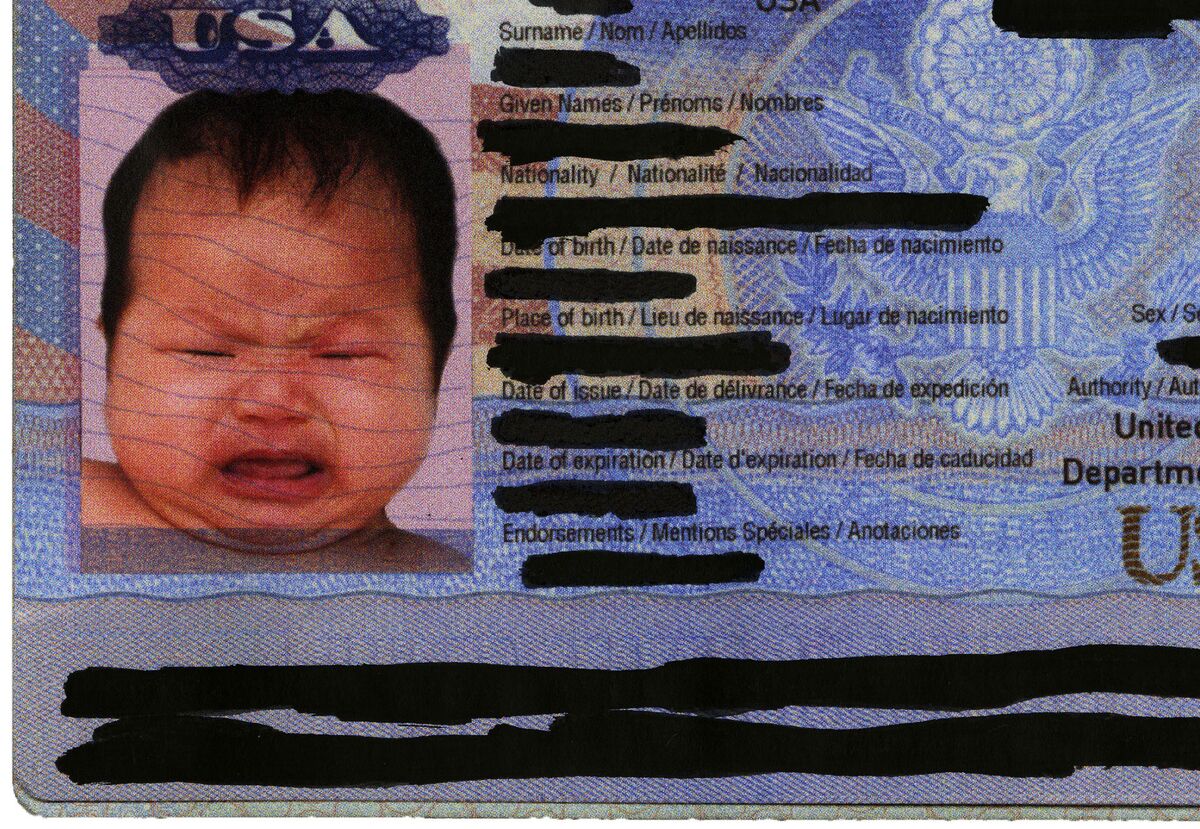 
On Tuesday, while much of the nation was preoccupied with the Super Tuesday presidential primaries, federal immigration agents swarmed three dozen sites in Southern California in a crackdown on alleged operators of so-called “birth tourism” businesses.
Such businesses can charge pregnant women from foreign countries as much as $50,000 for services that include lodging, meals and transportation to and from doctor’s office and hospital appointments, the Orange County Register reported.
TOM HOMAN SAYS BIRTH TOURISM, BIRTHRIGHT CITIZENSHIP ARE 'HUGE' ISSUES
One such business that has been under scrutiny is the 28-room JR Motel, a former motel in Orange – about 30 miles southeast of Los Angeles -- that has been used as a lodging home or boarding house for women from China, allegedly in violation of zoning laws, local officials told the paper.
Many of the women arrive pregnant and then leave sometime after giving birth in a local hospital --- with their infants becoming instant Americans under what’s called “birthright citizenship,” the automatic citizenship granted to anyone born in the U.S., as prescribed in the 14th Amendment of the U.S. Constitution.
But President Trump and other critics have argued that some people take advantage of the amendment in ways that weren’t intended, so changes may be pursued to tighten the rules.
“We’re looking at that very seriously,” Trump told reporters last August. “Birthright citizenship, where you have a baby on our land — you walk over the border, have a baby, congratulations, the baby's now a U.S. citizen. We're looking at it very, very seriously ... It’s, frankly, ridiculous.”

“Birthright citizenship, where you have a baby on our land — you walk over the border, have a baby, congratulations, the baby's now a U.S. citizen. We're looking at it very, very seriously ... It’s, frankly, ridiculous.”
— President Trump

Video
Click Photo for VIDEO
The JR Motel has been operating without a sign out front, and without any indication that it was accepting room reservations from the public, the Register reported. But it has a nursery room, and provides strollers, daily meals to occupants and transportation to and from doctor appointments, the report said.
“What is very clear, it’s not a motel,” city Planning Commissioner David Vazquez told the Register.
At a public hearing Monday, the day before the raids in Los Angeles, Orange and San Bernardino counties, the Orange Planning Commission voted unanimously to recommend that the JR’s motel license be revoked, pointing to the alleged zoning violations.
Click Photo for VIDEO

Video
ony Lu, an attorney representing the motel’s owner, said after the hearing that he hopes to work out a deal with local officials. He said not all of the women were foreigners.
“We also have locals and their family members staying,” Lu told the Register.
Following Tuesday’s raids, federal immigration authorities said they made no arrests and filed no charges. They told the Register they were mainly looking to collect evidence of suspected crimes such as visa and tax fraud – but they would not disclose what they found out Tuesday.
Source>https://www.foxnews.com/us/california-raids-target-birth-tourism-operations
Posted by theodore miraldi at 7:19 AM