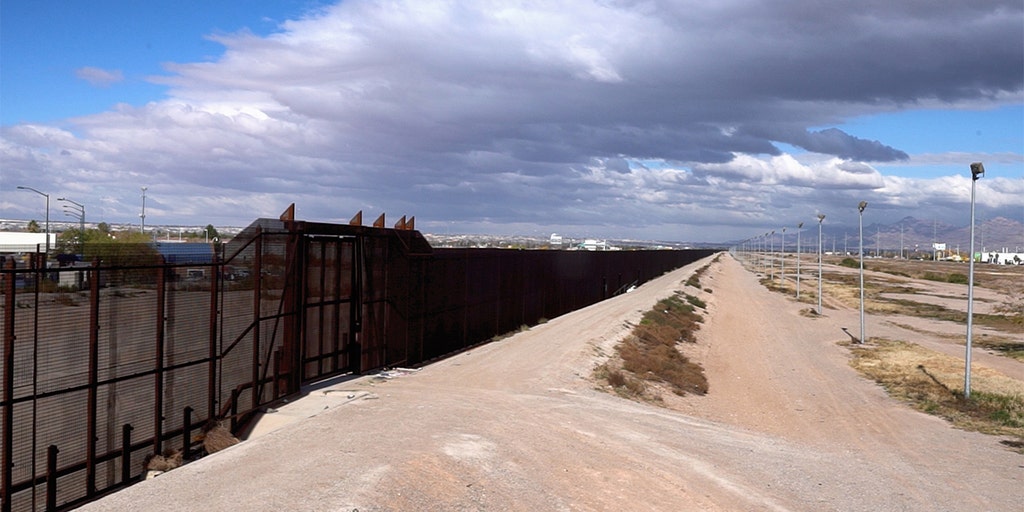 
The fate of sanctuary jurisdictions will likely be up to the Supreme Court to decide after the Trump administration scored a major victory in the Second Circuit on Wednesday. The decision changes the legal landscape for the enforcement of immigration policy moving forward.
The court was asked to rule on whether the Department of Justice (DOJ) could withhold a DOJ grant to states and jurisdictions that fail to satisfy three immigration-related conditions of the grant.
First, the DOJ wanted states and localities to satisfy a “certification condition,” which is an attestation that the state would allow for communication between law enforcement and immigration enforcement authorities with respect to citizenship and immigration status, in compliance with existing federal law.
HOW ARE CONSERVATIVE GOVERNMENTS FIGHTING SANCTUARY CITIES?
Second, the DOJ wanted grant recipients to satisfy a “notice condition,” where grant recipients had to promise that upon request, they would inform immigration enforcement authorities of the release date of incarcerated illegal immigrants.
And third, the DOJ required recipients to satisfy an “access condition,” allowing immigration enforcement authorities access to incarcerated illegal immigrants.
In other words, the DOJ told states that if states want DOJ grant money, you may not subvert the federal government’s authority to enforce existing immigration laws. This should be a no-brainer, but the Third Circuit got this question wrong — as to all three immigration-related conditions — in 2019, while the Seventh Circuit and Ninth Circuit got this question wrong with respect to the “Notice” and “Access” conditions in 2018 and 2019 respectively.
Wednesday’s ruling sets up an important circuit split on a federal law issue of national importance, which could precipitate Supreme Court review. Supporters of the rule of law should hope it does reach the high court, because states and localities shouldn’t be entitled to a taxpayer-funded check if they actively undermine federal immigration laws, and in doing so make our communities, and all residents, less safe.
Take my hometown of San Francisco, for example. San Francisco has been a sanctuary city since 1989; it is one of the oldest in the country. Its sanctuary policies have been disastrous. As the San Francisco Chronicle pointed out in a 2019 article, “San Francisco has by far the highest property crime rate in California” with “few” arrests. Kate Steinle paid the price of these unlawful policies with her life when she was shot and killed by José Inez Garcia Zárate, an illegal immigrant who had been deported numerous times before coming back into the country. Zarate was recently declared unfit to stand trial on federal immigration charges, after being cleared of the state law charges levied against him
In late December, Oakland resident Madisyn White-Carroll also paid the highest price for California’s sanctuary policies when an illegal immigrant shot her in cold blood and then fled the country, allegedly for Mexico. Democratic Oakland Mayor Libby Schaaf gained national notoriety in 2018 for tweeting a warning to illegal immigrants in the area after learning about an impending ICE raid.
Across sanctuary jurisdictions, many more ordinary citizens, immigrants, and law enforcement officers have lost their lives to illegal immigrants in recent years.
If SCOTUS does take up this issue, what’s at stake in the sanctuary case is more than simply sanctuaries. It could have an enormous ripple effect on state and federal conflicts of law with respect to significant issues of public concern ranging from drug enforcement to civil rights and online speech.
Classical liberals once championed federal law trumping state and local laws. They fought Southern states espousing "states' rights" and supported civil rights laws that thankfully ended discrimination against black Americans perpetuated by generations of Southern Democrats. Under Presidents Kennedy and Johnson, the federal government enacted new laws and acted forcefully to require that black Americans receive equal treatment under the law and to eliminate mandated segregation.
But now, Democrats who don't like federal immigration laws -- passed under Democratic and Republican administrations and with the support of lawmakers from both parties -- are suddenly advocates for states' rights, taking up the battle cry of the Southern segregationist Democrats from decades ago.
Liberals also embrace the notion that federal laws penalizing marijuana usage and distribution are optional and can be superseded by the states. Basically, liberals assert the supremacy of federal law when it is convenient to their self-interest, but otherwise, give it the back of their hand.
The Second Circuit's decision affirms foundational notions of federalism and returns much-needed sanity to immigration enforcement, albeit only from a single circuit court. This sanctuary issue is now primed and ready for SCOTUS review. If it does make it to SCOTUS, justices should apply the Second Circuit precedent nationally. Truculent state politicians have done enough damage to our national security, with many Americans paying the price with their lives.
Source>https://www.foxnews.com/opinion/harmeet-dhillon-supreme-court-sanctuary-cities
Posted by theodore miraldi at 10:15 AM