The Centers for Disease Control and Prevention (CDC) announced new coronavirus guidance Wednesday saying some essential workers who have been exposed to COVID-19 but are not showing symptoms can return to work.
Each worker would need to take his or her temperature twice a day for signs of a fever and wear a face mask at work and out in public to prevent the spread of the virus, Dr. Robert Redfield, the director of the CDC, said at Wednesday's White House coronavirus briefing.
DR. FAUCI: 'WE'RE STARTING TO SEE GLIMMERS OF HOPE ' BUT DISTANCING STRATEGIES MUST BE 'INTENSIFIED'
Redfield said the guidance was an effort to "really begin to get these critical workers back into the workforce so that we won't have worker shortage in these critical industries," including first responders, health-care workers, food supply workers and more.
The CDC also was encouraging employers to take their employees' temperatures at the beginning of the workday and send home any workers who showed symptoms. In addition, officials said buildings should increase their air exchange and increase the frequency of how they clean common rooms and areas.
Employees still have been discouraged from congregating in break rooms, lunchrooms or any large gathering spaces, Redfield said.
The new considerations by the CDC signaled the slightest hope for a return to normalcy in the U.S. even as the death toll reached 13,929 and the country continues to grapple with 404,352 cases of the virus. 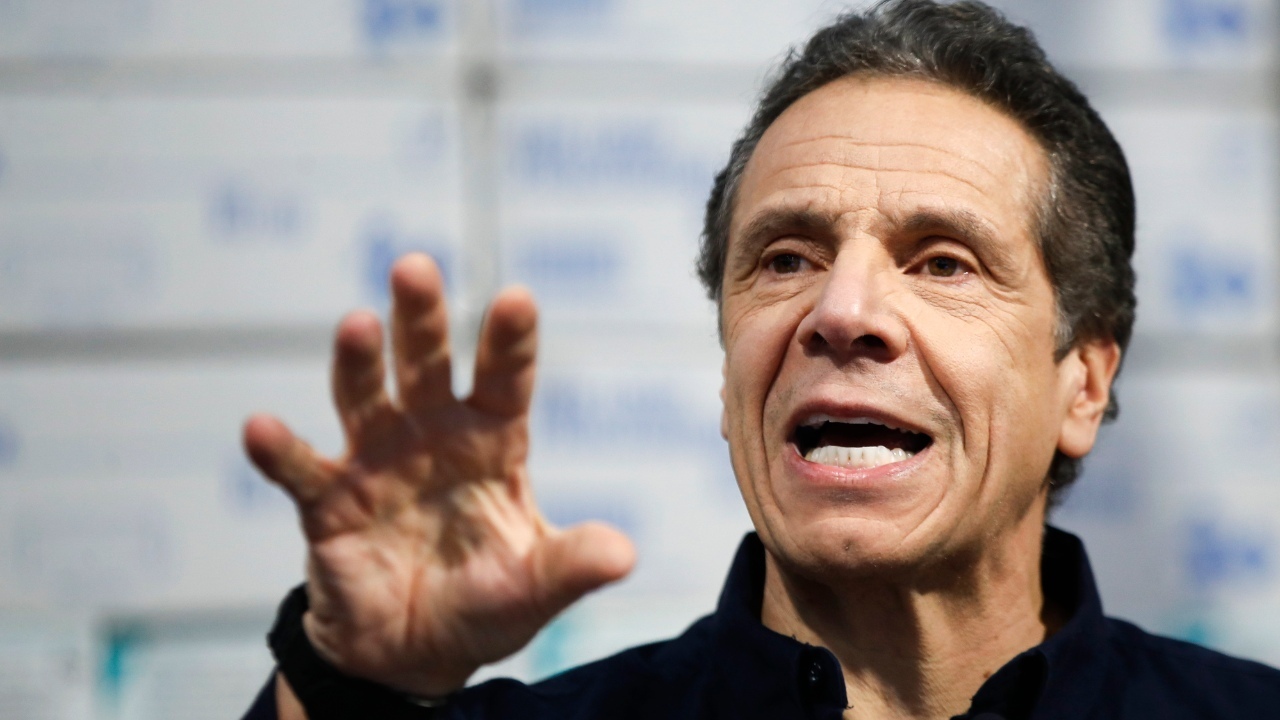 Video
Dr. Anthony Fauci, director of the National Institute of Allergy and Infectious Diseases, told Fox News' "America's Newsroom" on Wednesday that if the social distancing strategies implemented through the end of April are successful in slowing the curve and spread of coronavirus, the government could start to peel back some of the restrictions in the weeks to come.
“If, in fact, we are successful, it makes sense to at least plan what a re-entry into normality would look like,” Fauci told Fox News. “That doesn’t mean we’re going to do it right now, but it means we need to be prepared to ease into that.”
Even though “we’re starting to see some glimmers of hope,” the United States needs to “keep pushing on the mitigation strategies,” Fauci said, reiterating that tactics such as social distancing need to continue because “there is no doubt that that’s having a positive impact on the dynamics of the outbreak.”
Fauci, a member of the White House Coronavirus Task Force, said that although the death toll is staggering in the U.S. -- and third to only Italy and Spain with the highest number of deceased -- "the deaths generally lag by a couple of weeks behind what's fueling the outbreak, namely the number of new cases and the number of hospitalizations.”
CLICK HERE FOR THE FOX NEWS APP
Still, health officials, including Fauci, remain skeptical of reopening the country's economy too soon, as recent studies suggest that some people who are infected with the virus do not show any symptoms, while others who have developed symptoms of COVID-19 and recovered may remain contagious.
Fauci told reporters during a press briefing Sunday that between 25 and 50 percent of infected Americans are not exhibiting symptoms of the virus.
“That is an estimate. I don’t have any scientific data yet to say that,” he added.
The Associated Press contributed to this report.
Source>https://www.foxnews.com/politics/cdc-considers-relaxing-coronavirus-guidelines-letting-some-americans-return-work
Posted by theodore miraldi at 10:18 PM