Is Anyone Paying Attention???
...tmiraldi


China has won a seat on a panel on the controversial U.N. Human Rights Council, where it will help vet candidates for important posts -- despite its decades-long record of systematic human rights abuse that the U.S. has said fueled the coronavirus pandemic.
Jiang Duan, minister at the Chinese Mission in Geneva, was appointed to the U.N. Human Rights Council’s Consultative Group -- where he will serve as the representative of the Asia-Pacific states. He will serve as one of five representatives for blocs of countries and is joined by delegates from Spain, Slovenia and Chad.
VENEZUELA TAKES SEAT ON UN HUMAN RIGHTS COUNCIL OVER US OBJECTIONS
In this photo released by China's Xinhua News Agency, an honor guard stands in formation as a Chinese national flag flies at half-staff at Tiananmen Square in Beijing, on Saturday. (AP)
CLICK HERE FOR FULL CORONAVIRUS COVERAGE
China has been criticized over the way it handled the coronavirus outbreak, with the U.S. and others accusing the communist country of a secretive approach that punished doctors, threw out reporters, suppressed information and ultimately downplayed the seriousness of the virus -- leaving the world blindsided and unable to adequately respond to what later became a global pandemic.
"It could have been contained to that one area in China where it started," President Trump, who has called the virus the "Chinese virus," said at a press briefing last month. "And certainly the world is paying a big price for what they did."
CHINA HONORS CORONAVIRUS VICTIMS WITH 3 MINUTES OF REFLECTION, 'WAIL OF GRIEF'
U.N. Watch, a Geneva-based human rights watchdog, first reported the development in Geneva, and reacted furiously to the move, saying it was “absurd and immoral” for the U.N. to allow the Chinese regime a key role in selecting human rights officials.
“Allowing China’s oppressive and inhumane regime to choose the world investigators on freedom of speech, arbitrary detention and enforced disappearances is like making a pyromaniac into the town fire chief,” said Hillel Neuer, U.N. Watch’s Executive Director said.
NIKKI HALEY ACCUSES WHO OF TAKING 'CHINA'S WORD' ON CORONAVIRUS TRANSMISSIONThe body said that China will now play a central role in picking at least 17 human rights investigators, including those looking at freedom of speech, enforced disappearance and arbitrary detention -- all rights that the Chinese regime is said to have violated.
Click Photo for VIDEO 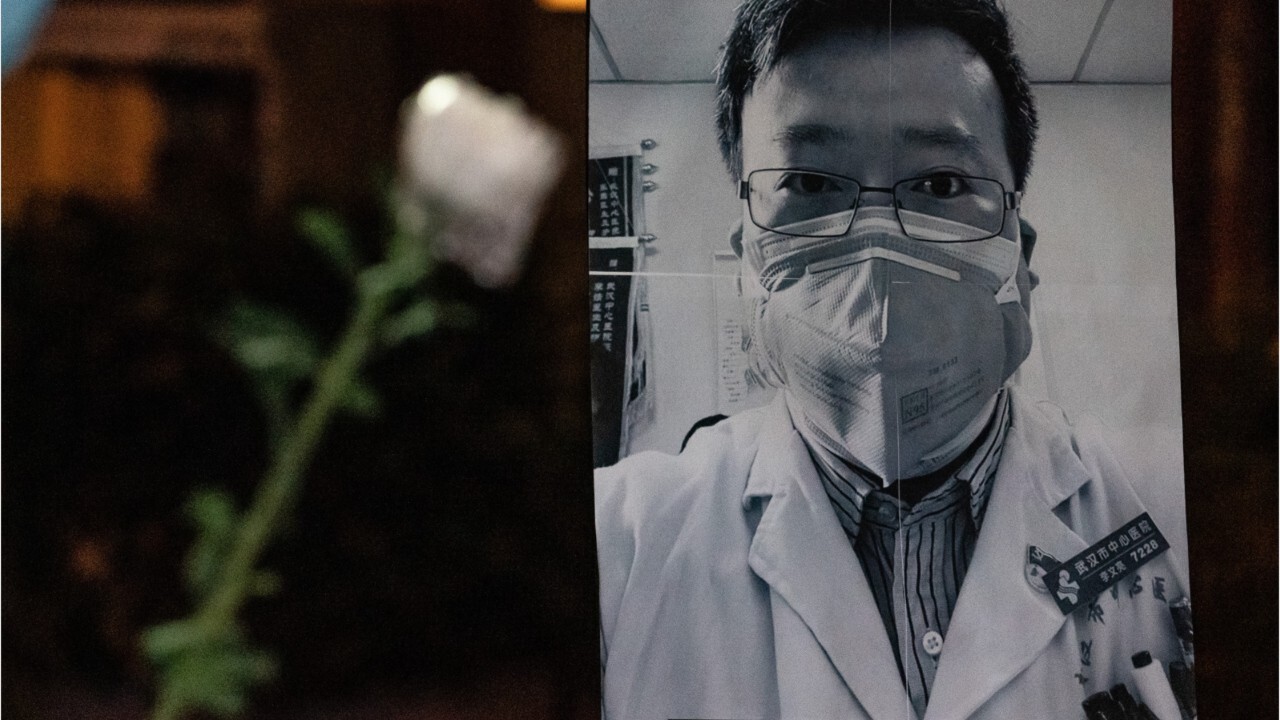 Video
The Human Rights Council too has come under intense scrutiny for its membership. The U.S. left the council in 2018. Then-U.N. Ambassador Nikki Haley called it “a protector of human rights abusers, and a cesspool of political bias."
CLICK HERE TO GET THE FOX NEWS APP
It came under fresh criticism last year when Venezuela, a country plagued by poverty and mass human rights abuses under the regime of dictator Nicolas Maduro, was elected to the Council.
The country took its seat on the body earlier this year, along with other controversial picks such as Sudan and Libya. Somalia, Eritrea, Cuba, Saudi Arabia and China also have been elected to the council.
Source>https://www.foxnews.com/world/china-un-human-rights-council-coronavirus-response
Posted by theodore miraldi at 11:11 AM