DISASTER In Motion: Where Flights From Coronavirus-RAGED Countries Landed In US

Thousands of flights came into US as coronavirus raged. 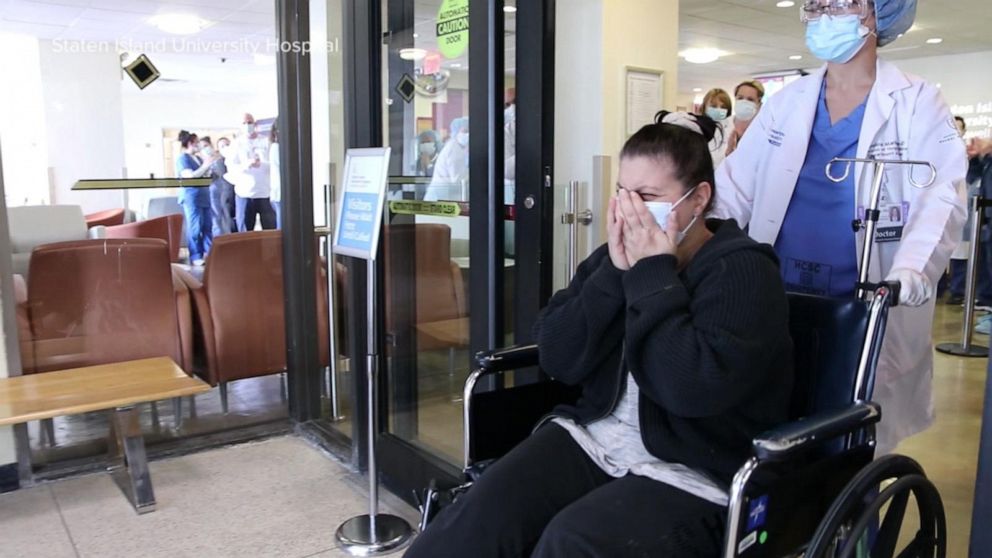 Posted by theodore miraldi at 1:07 PM