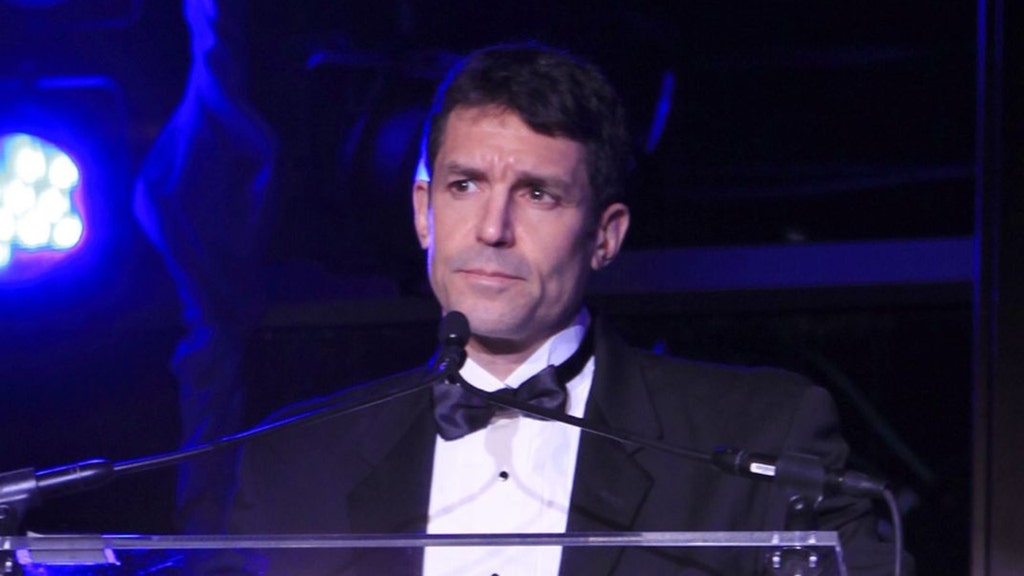 
Dr. David Katz, the founding director of the Yale-Griffin Prevention Research Center in Connecticut, has warned that while social distancing is helping to mitigate the spread of the coronavirus, it is also preventing the development of the "herd immunity" needed by the public to resume their normal lives before a vaccine is developed.
Katz cited the case of some Asian nations who appeared to stop the spread with lockdown-style mitigation strategies, only to see an increase in cases once restrictions were relaxed.
"That's what will happen if you lock everybody away from everybody else and kind of wait until things get better and then let everybody out into the world," Katz told "Life, Liberty & Levin" in an interview airing Sunday.
THE CORONAVIRUS OUTBREAK, STATE-BY-STATE
"The virus is still out there," Katz added. "We don't have antibodies. We'll just get it later."
Katz and host Mark Levin discussed the concept of "herd immunity," essentially collective resistance to a virus built up by people moving about, becoming infected, and recovering -- thereby naturally developing antibodies to inhibit further spreading the virus among the population.
As an example of herd immunity, Katz told Levin that if the doctor developed antibodies but Levin did not because he was not part of the "herd," he could not contract the virus from Katz because the doctor doesn't have it.
"[I]f all you do is flatten the curve, you don't prevent deaths or severe cases. You just change the dates. We don't want to do that," said Katz.
If enough of the population were to develop antibodies and the process repeated itself exponentially, Katz explained, it would create innumerable "dead ends" that stop the virus from spreading.
"It finds it harder to get to a host where it can survive and it dies out," the doctor said of the virus. "That's herd immunity."
"The numbers of us that need to have antibodies vary with the properties of a given contagion," he added. "And we're learning what the properties of this particular contagion are. That also needs to come from data."
Giving another example, Katz told Levin that if he were immune to coronavirus, he would be able to visit his elderly mother without worrying about contracting COVID-19.
"My mother doesn't want to get coronavirus and die [but] she also doesn't want to die of something else before ever again being able to hug her grandchildren because she's still waiting for a vaccine," Katz said. "Herd immunity gives us [a] much more proximal way to get back to life in the world as we knew it."
Source>https://www.foxnews.com/media/david-katz-coronavirus-vaccine-herd-immunity
Posted by theodore miraldi at 10:02 AM