Two websites for leading universities in China seem to have published and then deleted academic research about the origins of the coronavirus, according to a report.
The posts on the websites of Fudan University and the China University of Geosciences (Wuhan) were erased from online caches -- in a possible bid to control the narrative surrounding the pandemic, The Guardian reported.
The Wuhan university appeared to have published and then deleted posts about academic research that China’s ministry of science and technology needed to approve before publication.
Similar apparent censorship turned up in the form of deleted posts originally published on April 9 by the school of information science and technology at Fudan University in Shanghai.
Click On Pictures For VIDEOS 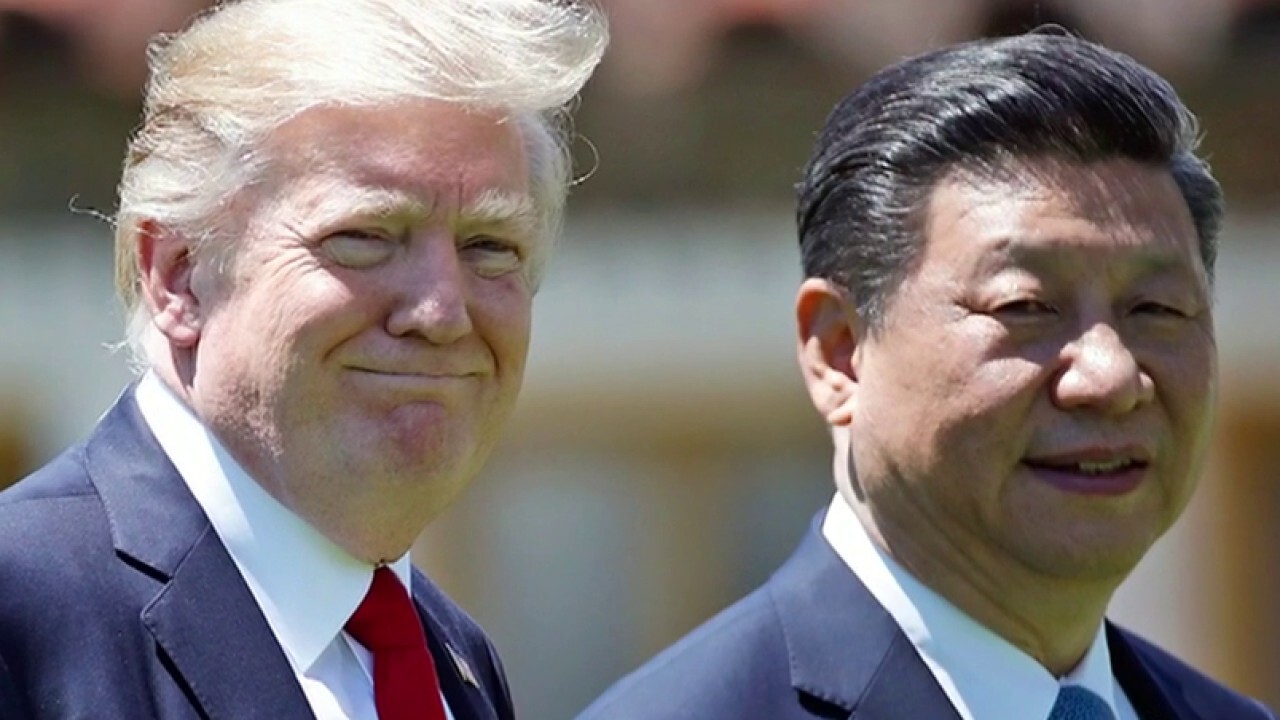 Video
“They are seeking to transform it from a massive disaster to one where the government did everything right and gave the rest of the world time to prepare,” Kevin Carrico, a senior research fellow of Chinese studies at Monash University, told The Guardian.
“There is a desire to a degree to deny realities that are staring at us in the face … that this is a massive pandemic that originated in a place that the Chinese government really should have cleaned up after SARS,” he added.
China’s science and technology ministry had announced on April 3 that academic researchers needed to report their coronavirus findings to officials within three days or be terminated.
The news outlet noted that China’s President Xi Jinping published an essay in March that included “tracing the origin of the virus” a national priority; the science and technology ministry referenced the essay shortly before the universities changed tunes.
On New Year’s Eve, China informed the World Health Organization of a “mysterious pneumonia outbreak” spreading through Wuhan, an industrial city of 11 million.

Video
The government closed a seafood market at the center of the outbreak, moved all patients with the virus to a specially designated hospital and collected test samples to send to government laboratories. Doctors were told to stay quiet; one who issued a warning online was punished. He later died of the virus.
The Pentagon was said to have first learned about the new coronavirus in December from open-source reports emanating from China. By early January, warnings about the virus had made their way into intelligence reports circulating around the government. On Jan. 3, the head of the U.S. Centers for Disease Control and Prevention [CDC], Robert Redfield, received a call from his Chinese counterpart with an official warning.
Dr. Anthony Fauci, the government’s top infectious disease expert, said he was alerted to the virus around the same time — and within two weeks was fearful it could bring about a global catastrophe. 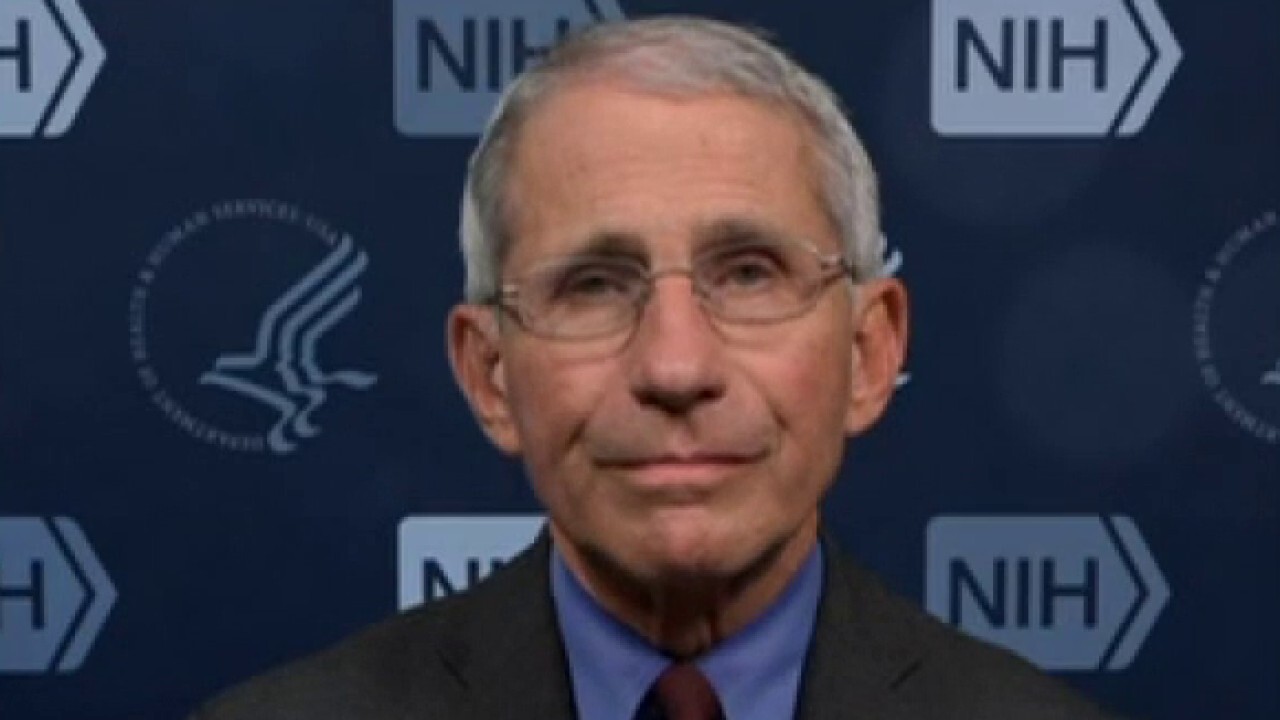 Video
Quickly, U.S. intelligence and public health officials started doubting China’s reported rates of infection and death toll. They pressed China to allow in U.S. epidemiologists — both to assist the country in confronting the spread and to gain valuable insights that could help buy time for the U.S. response. U.S. officials also pressed China to send samples of the virus to U.S. labs for study and for vaccine and test development.
On Jan. 11, China shared the virus’ genetic sequence. That same day, the National Institutes of Health started working on a vaccine.
CORONAVIRUS: WHAT YOU NEED TO KNOW
Ultimately, the U.S. was able to get China’s consent to send two people on the WHO team that traveled to China later in the month. But by then precious weeks had been lost and the virus had raced across Asia and had started to escape the continent.
The Associated Press contributed to this report.
Source>https://www.foxnews.com/world/china-coronavirus-research-block-narrative-documents
Posted by theodore miraldi at 10:50 PM