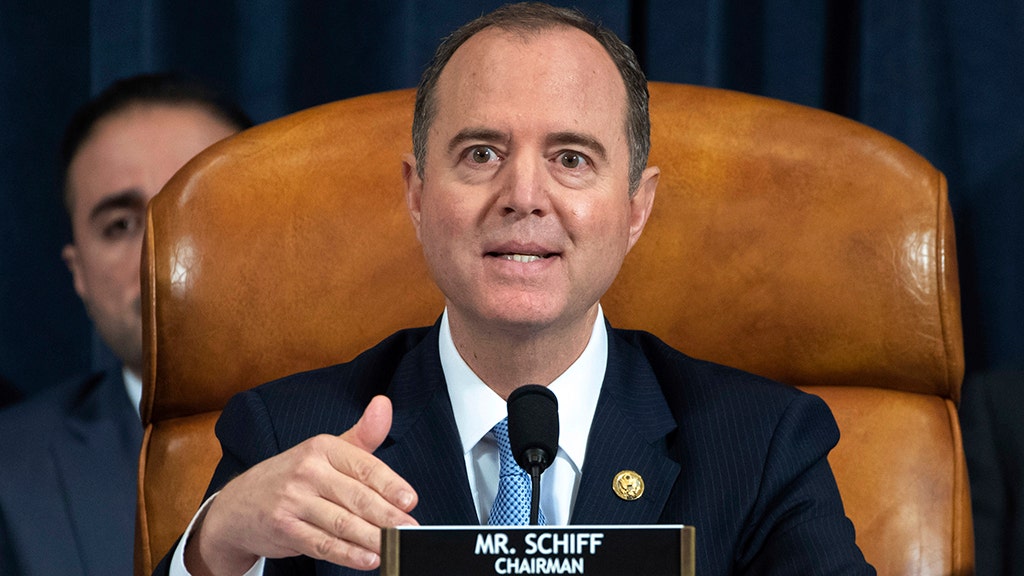 
House Intelligence Committee Chairman Adam Schiff and Sens. Dianne Feinstein and Kamala Harris announced legislation Friday that would create a bipartisan 9/11-style commission to probe the federal government's response to the coronavirus pandemic in the U.S.
Schiff, D-Calif., formally introduced legislation in the House that would establish the bipartisan commission, while Feinstein, D-Calif., and Harris, D-Calif., said they planned to introduce companion legislation in the Senate.
SCHIFF PROPOSED 9/11-STYLE COMMISSION, WITH SUBPOENA POWER, TO PROBE TRUMP ADMINISTRATION RESPONSE TO CORONAVIRUS PANDEMIC
The commission, according to the three Democrats, will “examine U.S. government preparedness in advance of this pandemic, the Federal government’s response to it, and provide recommendations to improve our ability to respond to and recover from future outbreaks, epidemics and pandemics.” The commission will also examine state and local governments’ preparedness and response.
The commission is modeled after the 9/11 Commission, which was formed in the wake of the 2001 terrorist attacks on the United States.
“It is clear that a comprehensive and authoritative review will be required, not as a political exercise to cast blame, but to learn from our mistakes to prevent history from tragically repeating itself,” Schiff said in a statement Friday. “Over the last week, I’ve talked with my colleagues, former commissioners, and experts, and incorporated a number of their strong recommendations into this legislation, and will continue working with other Members interested in this critical issue to come to a consensus in the coming weeks and months.”
Schiff first floated his plans to introduce a commission last month. Last week, Schiff announced that the commission would have the power to “compel cooperation by relevant witnesses.”
“The coronavirus showed just how unprepared and slow we were to respond to a major outbreak. And that lack of readiness endangered lives,” Feinstein said in a statement Friday. “We weren’t able to ramp up testing, we didn’t have enough safety equipment for doctors and nurses and we lacked any kind of consistent federal guidelines for states and cities. We know this won’t be the last outbreak, so a 9/11 Commission-style panel is necessary to fix these mistakes going forward and apply the lessons from this pandemic to future crises.”
“The federal government was unprepared to confront the coronavirus pandemic and economic crisis, let alone both at the same time," Harris said Friday. “The commission needs to take a holistic approach to oversight, and cannot leave out an analysis of the disturbing disparity in prevention and health outcomes in the Black community.”
TRUMP REMOVES INSPECTOR GENERAL POISED TO OVERSEE CORONAVIRUS STIMULUS FUNDS
The commission, according to the Democratic lawmakers, would be composed of 10 members, with “the same partisan balance as the 9/11 commissioners,” and would provide “a full accounting to the President, Congress and the American people” related to the coronavirus outbreak, and how federal, state, local governments and the private sector responded to the crisis. 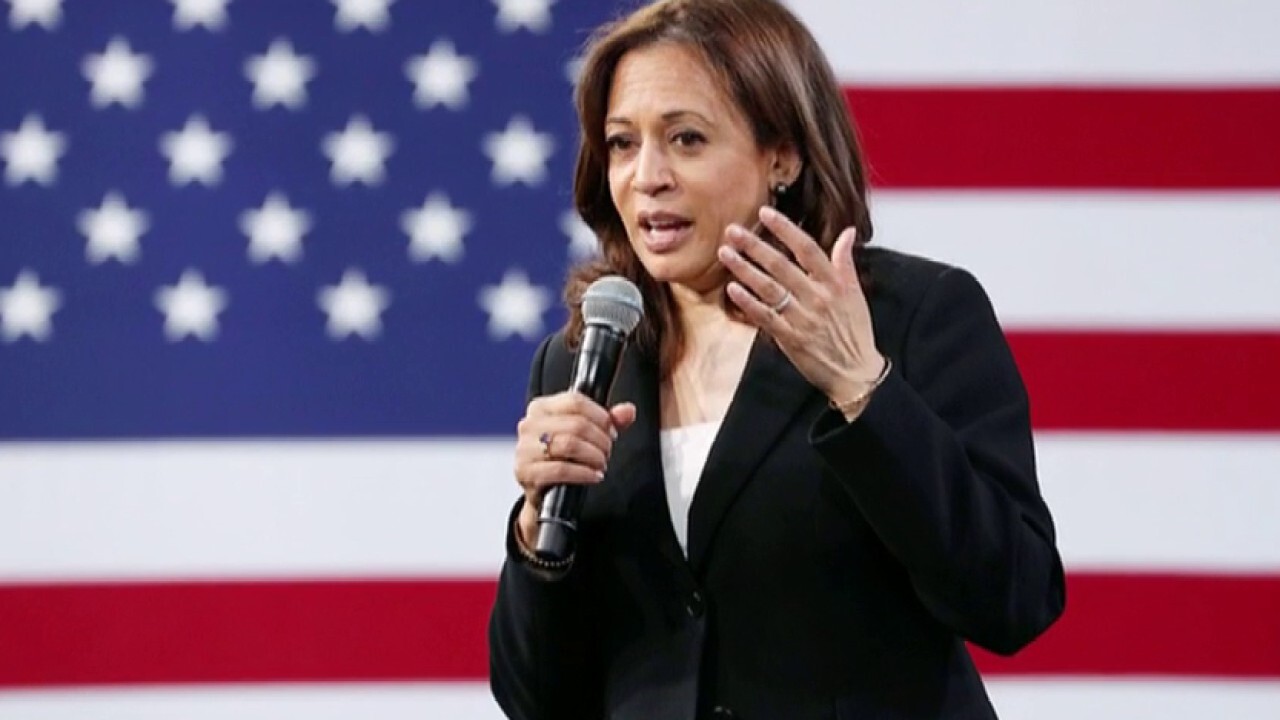 Video
The commission would hold public hearings and events to obtain information, and, as Schiff suggested last week, would “possess subpoena power” to compel cooperation from federal, state and local governments.
The commission, though, is not expected to be established until February 2021 “hopefully after the pandemic has been overcome and after the presidential election,” they said.
The announcement comes after House Speaker Nancy Pelosi, D-Calif., last week announced that she would create a separate House committee to oversee the administration’s coronavirus response, chaired by Rep. James Clyburn D-S.C.
Pelosi said that committee is designed to address the “here and now,” specifically concerning the allocation of the historic amount of federal funds directed to the economic recovery, and compared it to the committee chaired by then-Sen. Harry Truman in 1941 to investigate waste, fraud and abuse in defense spending in the early days of World War II.
"With over $2 trillion in emergency relief, we need to ensure those dollars are spent carefully and effectively," Pelosi said of the massive stimulus bill Congress already passed to address the coronavirus pandemic.
Both Pelosi and Schiff, who led Democrats' impeachment prosecution efforts, have faced GOP criticism for their plans, amid concerns they would be used to go after the Trump administration.
"His Russia collusion hoax failed, his Ukraine scam failed, and his efforts to cover up FISA abuse failed," Intelligence Committee Ranking Republican Rep. Devin Nunes, R-Calif., told Fox News when Schiff first floated the commission. "So, Schiff is launching yet another dumb stunt to justify his never-ending media relations operation.”
President Trump, reacting last week to Pelosi's announcement, said: "It's witch hunt after witch hunt after witch hunt. ... And in the end it's people doing the witch hunt who are losing -- and they've been losing by a lot. And it's not any time for witch hunts."
Meanwhile, Trump this week removed Pentagon inspector general Glenn Fine, who was tasked with monitoring the coronavirus economic relief plan. The president temporarily appointed the inspector general for the Environmental Protection Agency (EPA) to monitor the implementation of the new law.
Senate Minority Leader Chuck Schumer, D-N.Y., blasted the president for sidelining Fine from his post.
“President Trump is abusing the coronavirus pandemic to eliminate honest and independent public servants because they are willing to speak truth to power and because he is so clearly afraid of strong oversight,” Schumer said in a statement.


A Congressional Oversight Commission and other positions, though, have been established to supervise spending by the Department of the Treasury and the Board of Governors of the Federal Reserve.
Source>https://www.foxnews.com/politics/schiff-sens-feinstein-harris-announce-9-11-style-commission-to-probe-coronavirus
Posted by theodore miraldi at 5:14 PM