U.S. Attorney for Connecticut John Durham is going “full throttle” with his review into the origins of the investigation into suspected Russia-Trump coordination in the 2016 election, with additional top prosecutors involved in looking at different components of the original probe, sources told Fox News.


Two sources told Fox News that Jeff Jensen, the U.S. attorney for the Eastern District of Missouri who was tapped by the Justice Department in February to review the case of former National Security Adviser Michael Flynn, is continuing to help with Durham’s investigation even after the DOJ’s move last week to drop the case against Flynn.
DOJ DROPS CASE AGAINST MICHAEL FLYNN, IN WAKE OF INTERNAL MEMO RELEASE
The sources told Fox News that interim U.S. Attorney for the District of Columbia Timothy Shea is also assisting with components of the investigation.
“They farmed the investigation out because it is too much for Durham and he didn’t want to be distracted,” one of the sources told Fox News.
TRUMP CALLS FOR 'DIRTY COPS' TO PAY 'BIG PRICE' FOR RUSSIA PROBE
“He’s going full throttle, and they’re looking at everything,” the source told Fox News.
The Justice Department declined to comment on Jensen and Shea’s involvement.
Click Photos For VIDEOS 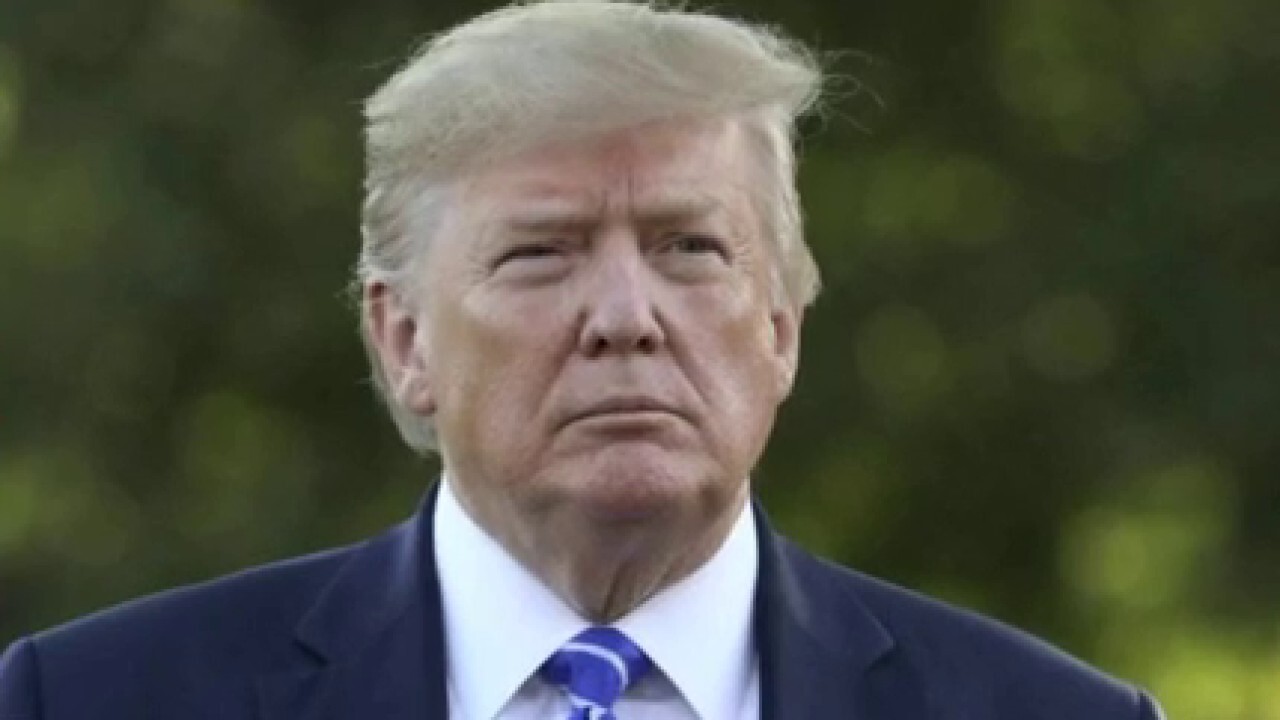 Video
DOJ INVESTIGATES THE INVESTIGATORS: 5 INTERNAL PROBES UNDERWAY ON RUSSIA AND MORE
Any indication that Durham could be building a case against anyone involved in the original Russia probe, however, is sure to inflame tensions between the Trump administration and congressional Democrats -- who already are ramping up accusations that these Justice Department reviews have become politicized. They slammed Attorney General Bill Barr for the DOJ’s decision Thursday to drop the Flynn case.
House Judiciary Committee Chairman Jerrold Nadler, D-N.Y., who was a key figure during Trump's impeachment proceedings, called the decision “outrageous."
HOUSE INTEL TRANSCRIPTS SHOW TOP OBAMA OFFICIALS HAD NO 'EMPIRICAL EVIDENCE' OF TRUMP-RUSSIA COLLUSION
"The evidence against General Flynn is overwhelming," Nadler, D-N.Y., said in a statement. Nadler and Democrats on the House Judiciary Committee on Friday also formally requested that Justice Department Inspector General Michael Horowitz launch an investigation into Barr’s “pattern of conduct that includes improper political interference.”
The DOJ determined that the bureau's 2017 Flynn interview -- which formed the basis for his guilty plea of lying to investigators -- was "conducted without any legitimate investigative basis."
MICHAEL FLYNN PROSECUTION: A TIMELINE OF TRUMP'S EX-NATIONAL SECURITY ADVISER'S CASE
The retired Army lieutenant general for months has been trying to withdraw his plea, aided by a new attorney aggressively challenging the prosecution’s case and conduct.
Breadcrumbs were being dropped in the days preceding the decision that his case could be reconsidered. Documents unsealed the prior week by the Justice Department revealed agents discussed their motivations for interviewing him in the Russia probe – questioning whether they wanted to "get him to lie" so he'd be fired or prosecuted, or get him to admit wrongdoing. Flynn allies howled over the revelations, arguing that he essentially had been set up in a perjury trap. In that interview, Flynn did not admit wrongdoing and instead was accused of lying about his contacts with the then-Russian ambassador – to which he pleaded guilty.
Jensen reportedly was the one who recommended dropping the case to Barr.
Meanwhile, Barr, during an interview with CBS News on Thursday, was asked whether he felt the FBI conspired to get Flynn fired from the Trump administration.
“I think, you know, that's a question that really has to wait [for] an analysis of all the different episodes that occurred through the summer of 2016 and the first several months of President Trump's administration,” Barr told CBS News, while adding that Durham is “still looking at all of this,” in reference to the Flynn case. 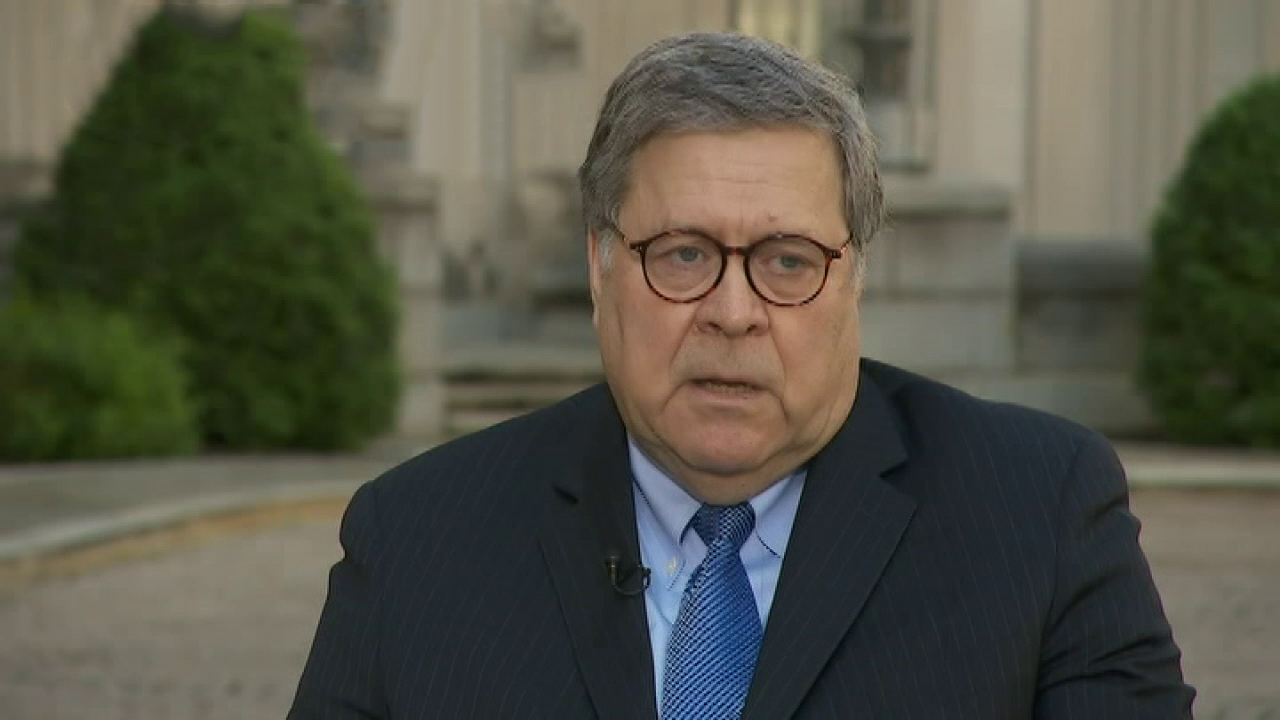 Video
“This is one particular episode, but we view it as part of a number of related acts ... and we’re looking at the whole pattern of conduct,” Barr said, noting that they were investigating before “and after ... the election.”
Meanwhile, a source said that the "pattern of conduct" Durham is investigating includes misrepresentations made to the FISA court to obtain warrants to surveil Trump campaign associate Carter Page.
“Barr talks to Durham every day,” one source recently told Fox News. “The president has been briefed that the case is being pursued, and it’s serious.”
COMEY SOUNDS OFF AFTER MOVE TO DROP FLYNN CASE
President Trump on Friday offered a vague, but ominous, warning as the Durham probe proceeds.
"It was a very dangerous situation what they did," Trump said during an interview with “Fox & Friends” Friday. "These are dirty politicians and dirty cops and some horrible people and hopefully they're going to pay a big price in the not too distant future.”
Trump was specifically reacting to newly released transcripts of interviews from the House Intelligence Committee’s Russia investigation that revealed top Obama officials acknowledged they knew of no “empirical evidence” of a conspiracy despite their concerns and suspicions. 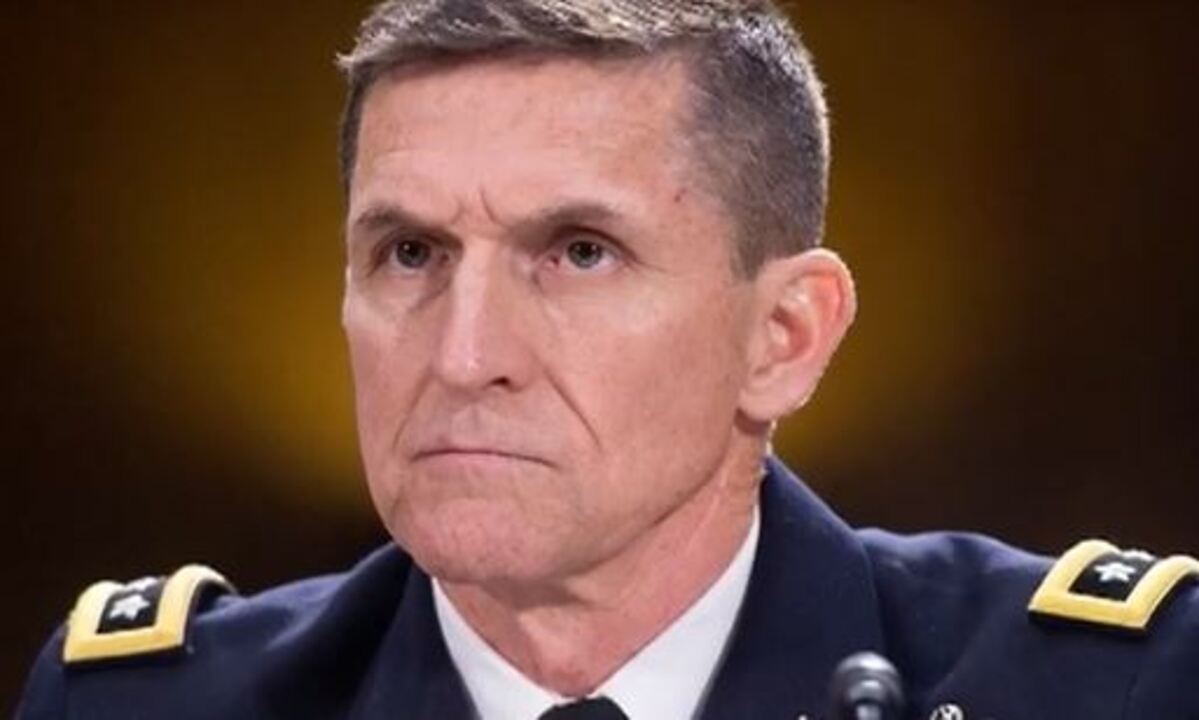 The officials' responses align with the results of former Special Counsel Robert Mueller’s investigation — which found no evidence of criminal coordination between the Trump campaign and Russia in 2016, while not reaching a determination on obstruction of justice.
The transcripts, which were released by House Intelligence Committee Chairman Adam Schiff, D-Calif., revealed top Obama officials were questioned over whether they had or had seen evidence of such collusion, coordination or conspiracy -- the issue that drove the FBI's initial case and later the special counsel probe. They generally said they had not.
“I never saw any direct empirical evidence that the Trump campaign or someone in it was plotting/conspiring with the Russians to meddle with the election,” former Director of National Intelligence James Clapper testified in 2017. “That’s not to say that there weren’t concerns about the evidence we were seeing, anecdotal evidence. ... But I do not recall any instance where I had direct evidence.”


As for Durham’s probe, multiple sources familiar told Fox News that he is expected to wrap up his investigation by the end of the summer.
Source>https://www.foxnews.com/politics/durham-moving-full-throttle-on-russia-probe-review-with-top-federal-prosecutors-involved-sources
Posted by theodore miraldi at 12:29 PM