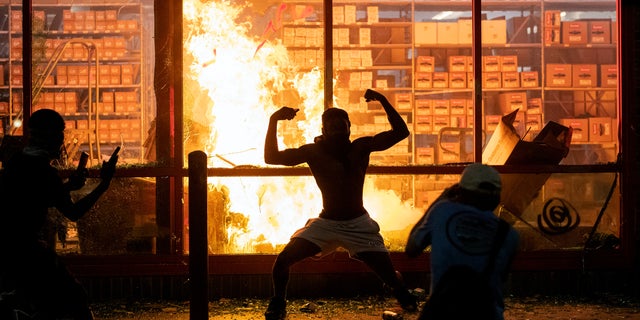 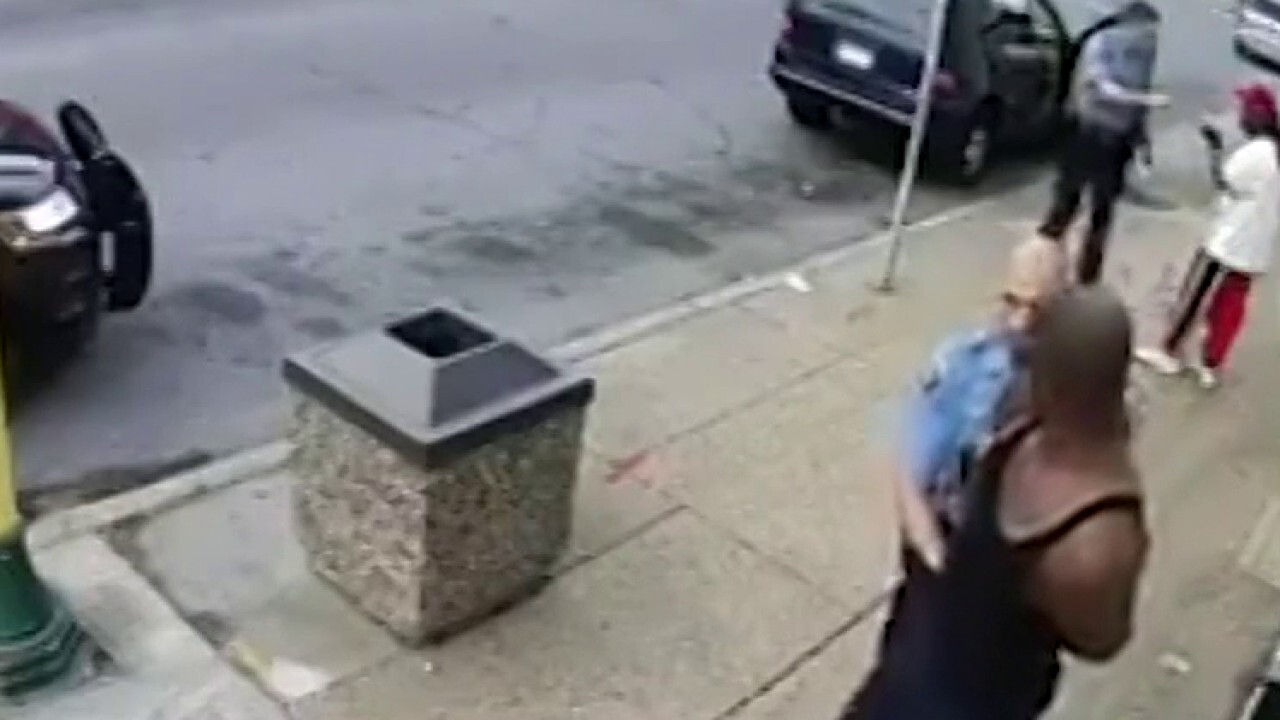 Video
VIDEO
On Thursday morning, blocks of buildings with broken-out windows and other damage were seen.
Mayor Jacob Frey tweeted for calm early Thursday. “Please, Minneapolis, we cannot let tragedy beget more tragedy,” he said on Twitter. He also asked for the public's help in keeping the peace.

959 people are talking about this
It was the second night of violent protests since the death of Floyd, whom police were seeking to arrest outside a Minneapolis grocery store on a report of a counterfeit bill being passed. A bystander’s cellphone video showed an officer kneeling on Floyd’s neck for almost eight minutes as he eventually becomes unresponsive.
EX-NYPD COMMISSIONER KERIK CALLS GEORGE FLOYD DEATH 'ATROCIOUS': 'THIS WAS AN ABUSIVE USE OF FORCE'
The officer and three others were fired Tuesday, and on Wednesday, Frey called for him to be criminally charged.
"I've wrestled with, more than anything else over the last 36 hours, one fundamental question: Why is the man who killed George Floyd not in jail?" Frey asked during a news conference. "If you had done it, or I had done it, we would be behind bars right now."
Protesters damage properties at the Minneapolis 3rd Police Precinct in Minneapolis on May 27. The mayor of Minneapolis called Wednesday for criminal charges against the white police officer seen on video kneeling against the neck of a handcuffed black man who complained that he could not breathe and died in police custody. (Carlos Gonzalez/Star Tribune via AP)
Frey also asked the governor to deploy the Minnesota National Guard to help with the response to the protests. A spokesperson with the governor’s office told FOX 9 the state has so far deployed 50 to 60 state troopers to assist Minneapolis police.
Police Chief Medaria Arradondo, who urged calm, told FOX 9 there is an internal investigation as well an FBI investigation of Floyd's death underway.
“Justice historically has never come to fruition through some of the acts we're seeing tonight, whether it's the looting, the damage to property or other things,” he said.
*Fox News' Barnini Chakraborty, Eddie DeMarche, and the Associated Press contributed to this report.