Gingrich: Coronavirus MODELING – How Our HYSTERICAL Culture Led to This REACTION to Pandemic 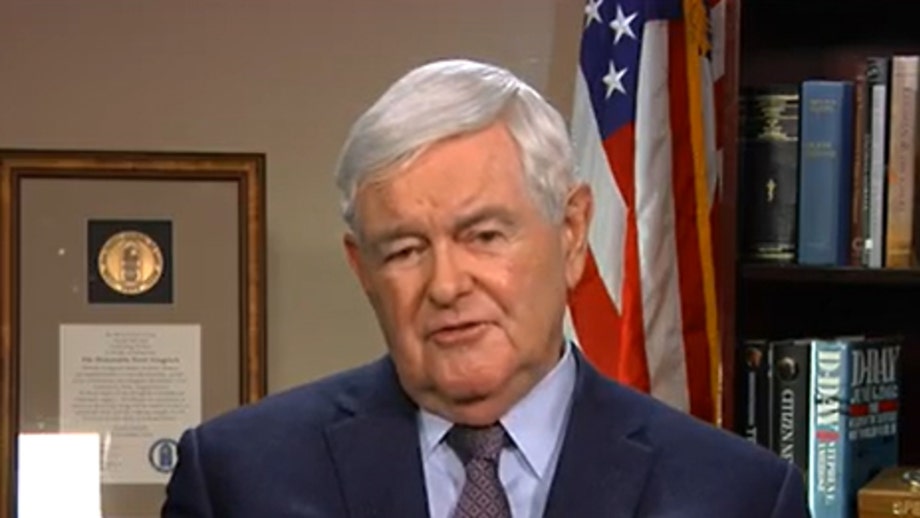 
Claire Berlinski writes an amazing blog called “Claire’s Invariably Interesting Thoughts.”
She recently wrote a series headlined “The Years of Living Hysterically: Reflections on Joe Biden, Tara Reade, #MeToo, and our Hysterical Culture.”
The concept of “the hysterical culture” explains much of what I have been wrestling with living in Rome during the pandemic. I have had the opportunity (requirement) to avoid meetings and travel and have had the time to watch and reflect.
NIKKI HALEY: CORONAVIRUS STIMULUS – HELP THOSE TRULY IN NEED, BUT STOP WASTING BILLIONS ON OTHERS
Two generations of over-protecting our children, seeking safe places, announcing “trigger warnings,” hyperventilating on social media, and having radio and TV starving for things to fill continuous 24/7 cycles have all built up to a crescendo of noise.
“If it bleeds it leads” is an old rule of local news. You can add to that the need to create suspense and to hype each event as big, bigger, the biggest ever (just think of weather reports during hurricane season).
The bigger the threat the better.
The larger the number the better.
When the Imperial College of London reported in mid-March that its model predicted the COVID-19 virus could kill as many as 2.2 million Americans and more than 500,000 Britons if governments did nothing to control the spread of the virus, it became the benchmark for radical policies that were unbelievably destructive to society.
What might have been a more dangerous but manageable pandemic (which would be the fourth since 1975) suddenly became the species threatening, Spanish Flu-Black Death-end-of-times threat that required the most radical, draconian public health restrictions and economically suicidal behavior in modern history.
Consider the human cost of the last three pandemics. These are the U.S. Centers for Disease Control and Prevention’s figures:
Keep in mind that our population was about 40 percent smaller in the late 1950s and '60s, so the numbers from those pandemics look smaller than they are relative to what we are experiencing today. In fact, their impacts were felt widely. Yet, these three pandemics were dealt with as medical events, and economic and social life proceeded with minimal disruption.

The combination of news media desperation for something about which to be hysterical, the Chinese Communist Party’s role in hiding and then lying about the new virus, and absurdly overstated claims of supposedly scientific modelers has led to the greatest self-inflicted economic disaster in history.