'WHAT WERE YOU HIDING?'


Sean Hannity opened his show Tuesday by reacting to what he called a "truly dishonest, disgusting" letter obtained by Fox News indicating that former President Barack Obama has privately bashed Senate Republicans’ investigation of former Vice President Joe Biden and his son's dealings in Ukraine, a probe Obama's office said lent credence to a “Russian disinformation campaign."
"The office of the former president, Barack Obama, blasted a congressional investigation into Biden's dealing with Ukraine," Hannity said. "Wonder why. Now, the office actually accused the investigation [of] giving credence to a 'Russian disinformation campaign,' and this ridiculous letter insinuated lawmakers were just spreading Russian propaganda."
"This is all a lie, what Obama put out tonight," Hannity continued, calling the letter "truly disgusting and dishonest."
OBAMA'S OFFICE BASHED SENATE BIDEN UKRAINE PROBE IN NEW LETTER OBTAINED BY FOX NEWS
"In reality, it was Obama. It was his administration. It was Biden. They are the ones that spent months and months propagating the Russian disinformation campaign. Uh, Barack? Did you ever hear of the dirty Russian dossier that Hillary Clinton paid for? Of course you have."
The letter, addressed to the National Archives and Records Administration (NARA), which manages presidential records, was written in response to a request on Nov. 21, 2019, by Sens. Chuck Grassley, R-Iowa, and Ron Johnson R-Wis., for Obama administration records on Ukraine-related meetings.
The letter described the senators' request as improper use of the NARA’s release terms and a supposed effort “to shift the blame for Russian interference in the 2016 election to Ukraine.”
Click Photo For VIDEO 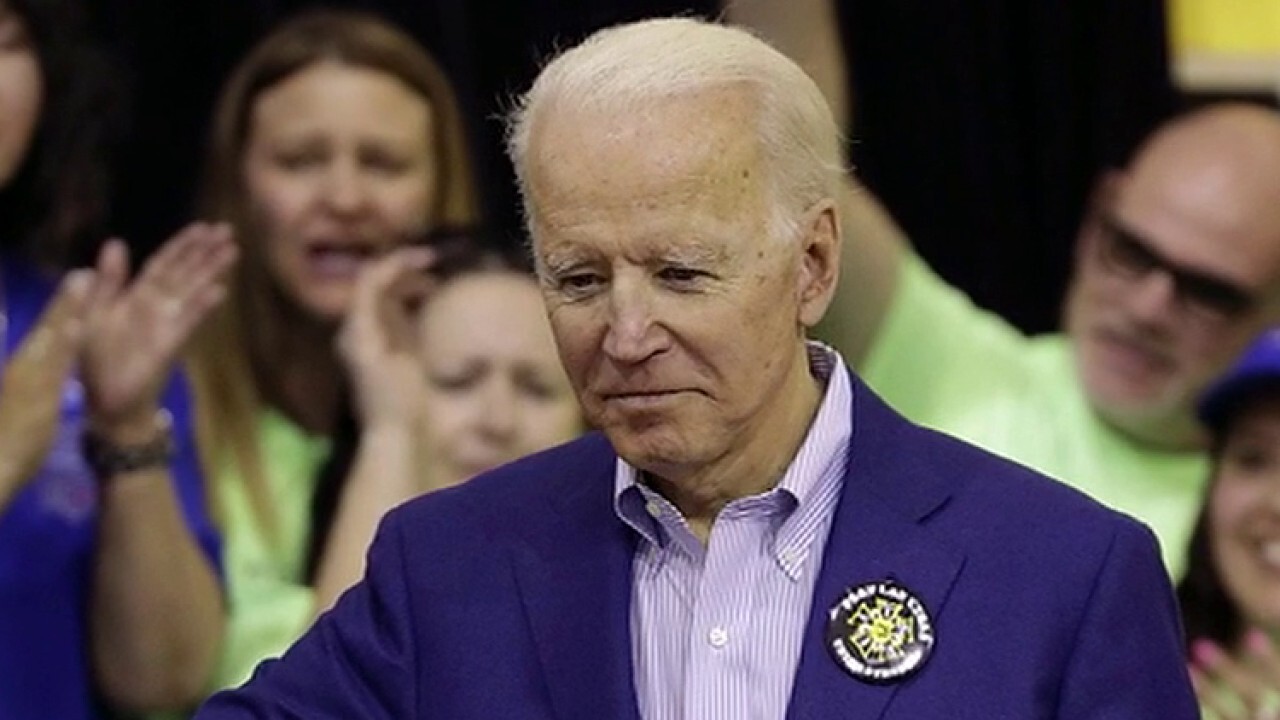 Video
It goes on to cite testimony from former National Security aide Fiona Hill who derided the idea of Ukrainian interference in the 2016 election as a “fictional narrative that is being perpetrated and propagated by the Russian security services.”
"Members of your administration, they used that unreliable Clinton-bought-and-paid-for, Russian misinformation from the get-go filled with Russian lies," Hannity said, addressing Obama. "Why? To deny Carter Page his civil liberties and civil rights because your people were spying, meaning [former FBI Director] Jim Comey and company, on the Trump campaign deep into the Trump presidency.
"That would be under your watch. Your guy, Jim Comey and company," Hannity went on. "That same Russian dossier was used to commit fraud on FISA applications, premeditated fraud."

"In reality, it was Obama. It was his administration. It was Biden. They are the ones that spent months and months propagating the Russian disinformation campaign."
— Sean Hannity, Fox News

The letter's release comes after Grassley and Johnson, who respectively chair the Senate Finance Committee and the Senate Homeland Security and Governmental Affairs Committee, sent a letter to Secretary of State Mike Pompeo last month demanding more information on the Obama administration’s dealings in Ukraine.
"What did Obama know, and when did he know it? What did Biden know and when did he know it?" Hannity questioned.
CLICK HERE TO GET THE FOX NEWS APP
"Ultimately, if President Obama was so concerned about Russian collusion, then he would've listened to Congressman Devin Nunes because Nunes warned Biden and Obama that in 2014, Russia would be playing around in their elections as they have in the past. He wouldn't have dismissed  [Utah Sen. Mitt] Romney's warning in 2012 either," Hannity said.
"Well, Barack, what... were you hiding from we, the people? We would like answers."
Fox News' By Bradford Betz and Mike Emanuel contributed to this report.
Source>https://www.foxnews.com/media/hannity-obama-letter-bashing-biden-ukraine-probe
Posted by theodore miraldi at 8:05 AM