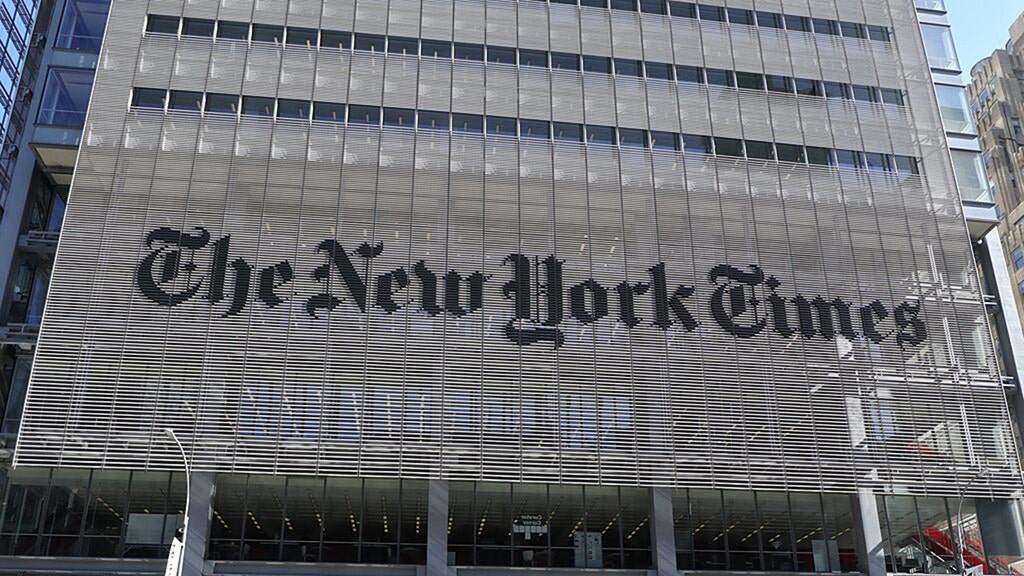 
As Americans reeling from coronavirus stay-at-home orders struggle to celebrate the nation's heroes on Memorial Day, The New York Times published an editorial over the weekend that claims the U.S. military celebrates white supremacy.
On Sunday, The New York Times Editorial Board published the piece titled “Why Does the U.S. Military Celebrate White Supremacy?” The editorial made the argument that it’s time to rename military bases after “American heroes, not racist traitors.”
The New York Times editorial board wrote that “the federal government embraced pillars of the white supremacist movement when it named military bases in the South.”
The editorial listed Fort Benning, Ga., as an example, noting that the military base honored Henry Lewis Benning, a Confederate general “who devoted himself to the premise that African-Americans were not really human and could never be trusted with full citizenship.”
The editorial pointed to Benning’s “now-famous speech in 1861” during which “he told secession conventioneers in Virginia that his native state of Georgia had left the union for one reason — to ‘prevent the abolition of her slavery.’” 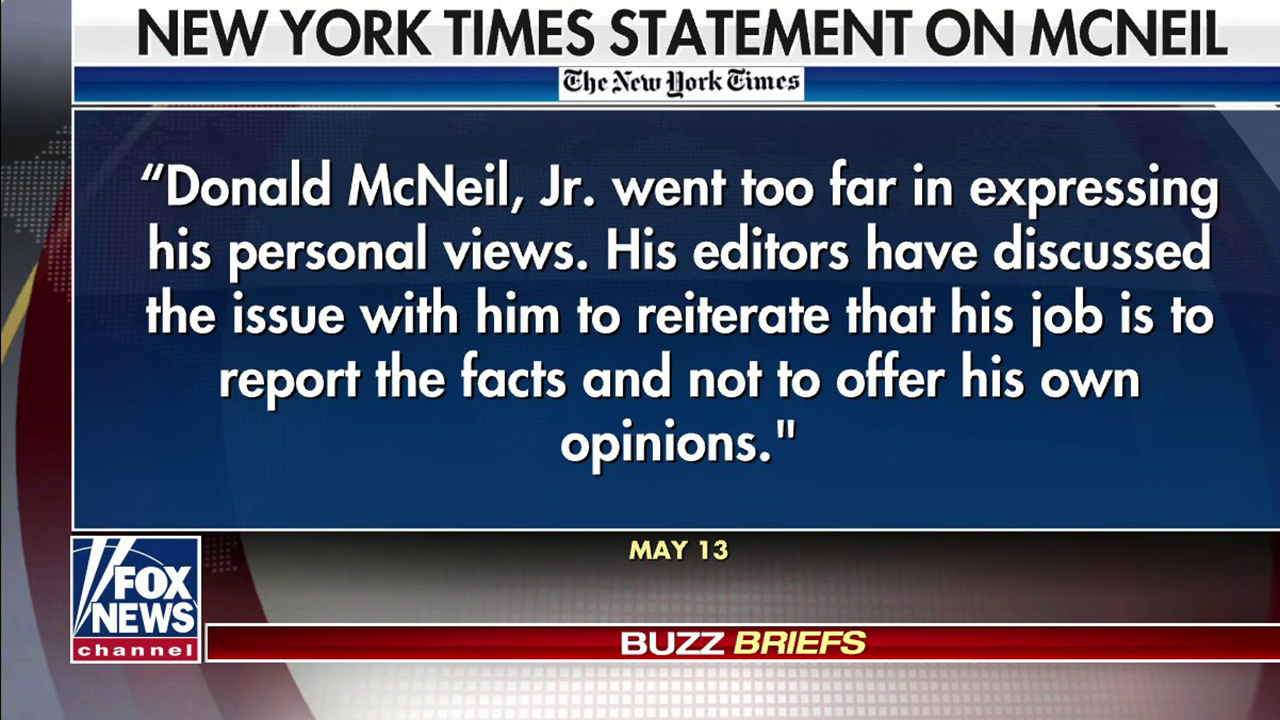 McNeil also says CDC chief should quit.
The editorial board noted that Benning’s statements “strongly resemble that of present-day white supremacists — and reference the race war theme put forward by the young racist who murdered nine African-Americans in Charleston five years ago.”
In 2017, Dylann Roof was formally sentenced to death for the church massacre in Charleston, S.C., two years before.
The editorial also pointed to another Georgia base named after a Confederate general, John Brown Gordon, writing that by naming the base after him, “the federal government venerated a man who was a leader of the Georgia Ku Klux Klan after the Civil War and who may have taken on a broader role in the terrorist organization when its first national leader — a former Confederate general, Nathan Bedford Forrest — suffered declining health.”
The New York Times editorial board referenced comments made by an Army spokesman who told TIME in 2015 there was no need to remove Confederate base names because the “historic names represent individuals, not causes or ideologies.”
TRUMP SLAMS NY TIMES EDITOR, PUBLISHER: 'I LAUGH AT THEM ALL'
The editorial board then laid out the “problems” with that argument, writing that “these men were traitors” and that “the names represent not only oppression before and during the Civil War, but also state-sponsored bigotry after it.” 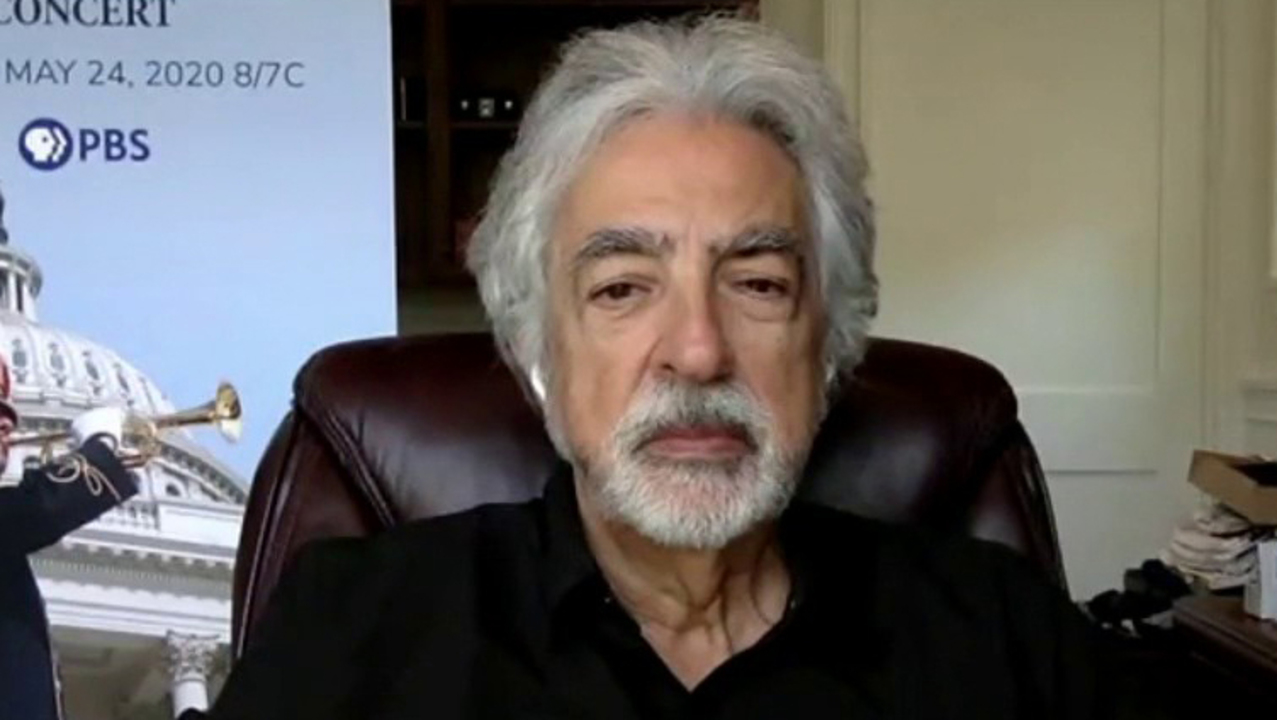 While social distancing will keep crowds at home this year, the show must go on.
“Bases named for men who sought to destroy the Union in the name of racial injustice are an insult to the ideals servicemen and women are sworn to uphold — and an embarrassing artifact of the time when the military itself embraced anti-American values,” the editorial continued. “It is long past time for those bases to be renamed.”
CLICK HERE TO GET THE FOX NEWS APP


A Pentagon spokesperson did not immediately respond to Fox News’ request for comment.
Source>https://www.foxnews.com/media/ny-times-memorial-day-weekend-us-military-celebrates-white-supremacism
Posted by theodore miraldi at 7:15 PM