Is Atlanta DA Just Another Criminal? 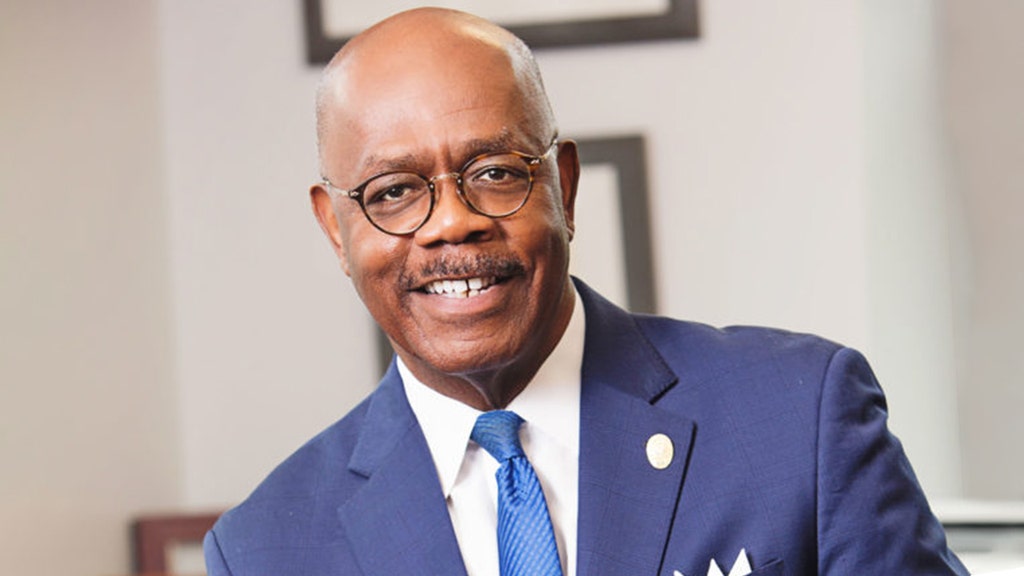 The Fulton County, Ga. district attorney who charged fired former Atlanta police officer Garrett Rolfe with felony murder -- an offense that can carry the death penalty -- is facing a criminal investigation and a primary runoff in a difficult fight to remain in office after his challenger secured more votes than he did in the June 9 primary.