DHS Warns that Rioters "Use Social Media as a Tool to Plan, Organize and Effectuate these Crimes." 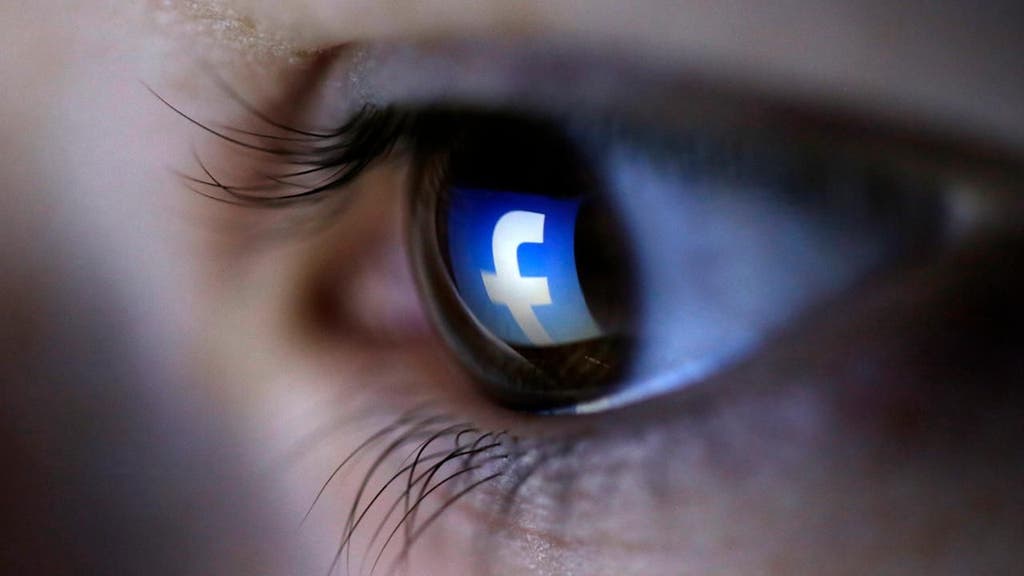 Acting Homeland Security Secretary Chad Wolf has written to the heads of tech giants, including Facebook and Twitter, urging them to make sure their platforms are not used to promote or incite riots of the kind that tore through major cities earlier this month.
“In the wake of George Floyd’s death, America faced an unprecedented threat from violent extremists seeking to co-opt the tragedy of his death for illicit purposes,” Wolf said in a letter, obtained by Fox News and dated Thursday.
FACEBOOK SLAPS WARNING LABEL ON RNC VIDEO ABOUT 'LEFT-WING ANARCHISTS' AS PLATFORM UNVEILS NEW POLICY
“I am writing to ask you to do your part to put an end to violence and illegal activity spreading across our country by ensuring that your platforms are not used as a tool to organize, facilitate, or incite dangerous or deadly riots, in violation of state and local laws,” he said.
DHS Social Media Letter by Fox News on Scribd

Copies of the letter were sent to Apple CEO Tim Cook, Facebook CEO Mark Zuckerberg, Twitter CEO Jack Dorsey, Snap CEO Evan Siegel and Alphabet CEO Sundar Pichai.
A Twitter spokesperson confirmed to Fox News that it had received the letter and intends to respond.
Violence broke out across the country amid protests in the wake of the death of George Floyd in police custody in Minneapolis last month. But while the majority of the protests were peaceful, a considerable number devolved into rioting and looting in places such as Atlanta, New York City and Chicago. 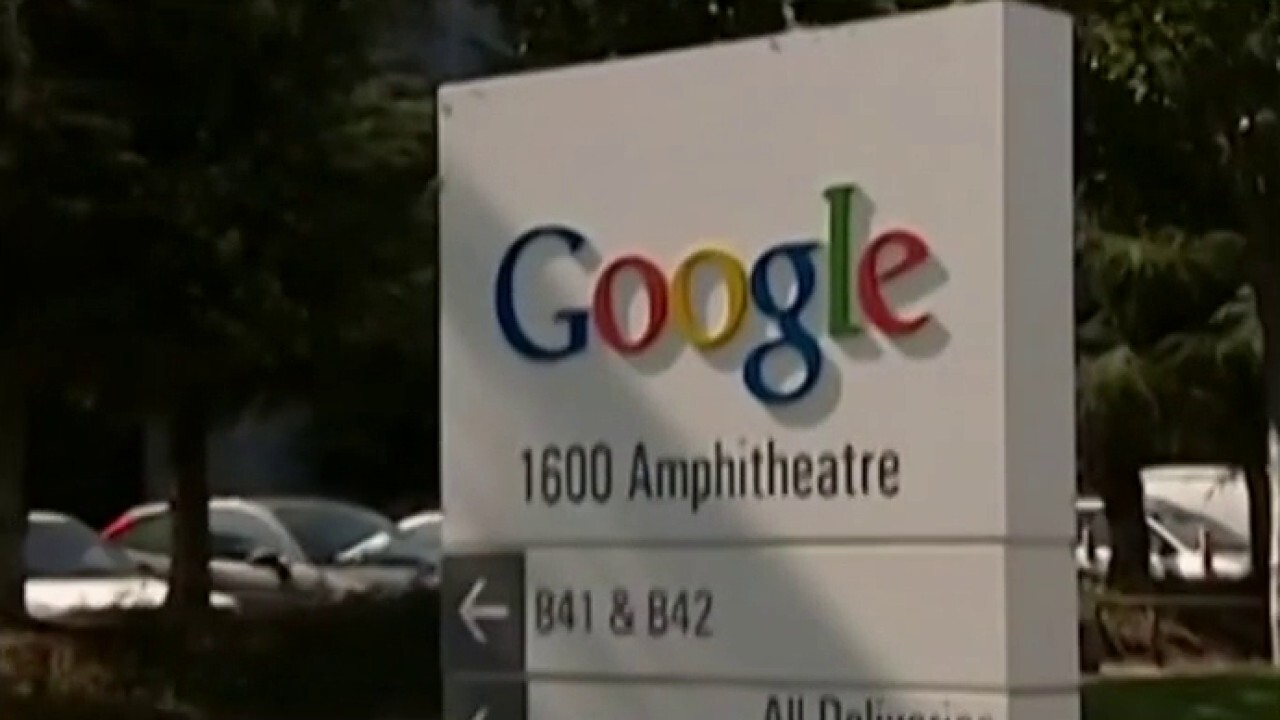 Video
VIDEO
Wolf warns that social media can act as a tool to both promote and organize the riots, saying that while DHS supports First Amendments rights, “we witnessed crimes such as burglary, arson, aggravated assault, rioting, looting and defacing public property -- all of which undermine the safety of Americans seeking to exercise their First Amendment rights.”
“The Department also witnessed the perpetrators of these misdeeds use social media as a tool to plan, organize and effectuate these crimes,” he said. “The misuse of social media platforms to coordinate criminal acts threatens the safety and security of our nation.”
ZUCKERBERG KNOCKS TWITTER FOR FACT-CHECKING TRUMP
It comes amid growing pressure on social media companies to both allow the voicing of political opinions freely while also clamping down on those abusing the platform.
Twitter has angered conservatives by applying certain restrictions to some of President Trump’s tweets. This week it places a warning label on a tweet in which he warned that anyone setting up an “autonomous zone” would be met with “serious force.” Twitter said it violated its policy against abusive behavior, “ specifically, the presence of a threat of harm against an identifiable group.”
CLICK HERE TO GET THE FOX NEWS APP
Facebook on Friday placed a warning label on a video posted by the Republican National Committee (RNC) that features police officers being hit by drivers during the midst of civil unrest following the death of George Floyd.
“This video may show violent or graphic content,” the warning on the GOP post reads. “We covered this video so you can decide if you want to see it.”
Earlier in the day, Zuckerberg also announced that his social media platform would add warning labels and prompts to political posts that violate its policies. Zuckerberg said his decision came ahead of the 2020 election, and reflect “months of work with civil rights auditors.”
Fox News’ Morgan Phillips contributed to this report.
Source>https://www.foxnews.com/politics/dhs-tech-giants-social-media-platforms-tool-riots
Posted by theodore miraldi at 11:51 AM