Former US Attorney: Flynn Case was 'MANIPULATED' at Highest Levels of Obama Admin to Go After Trump 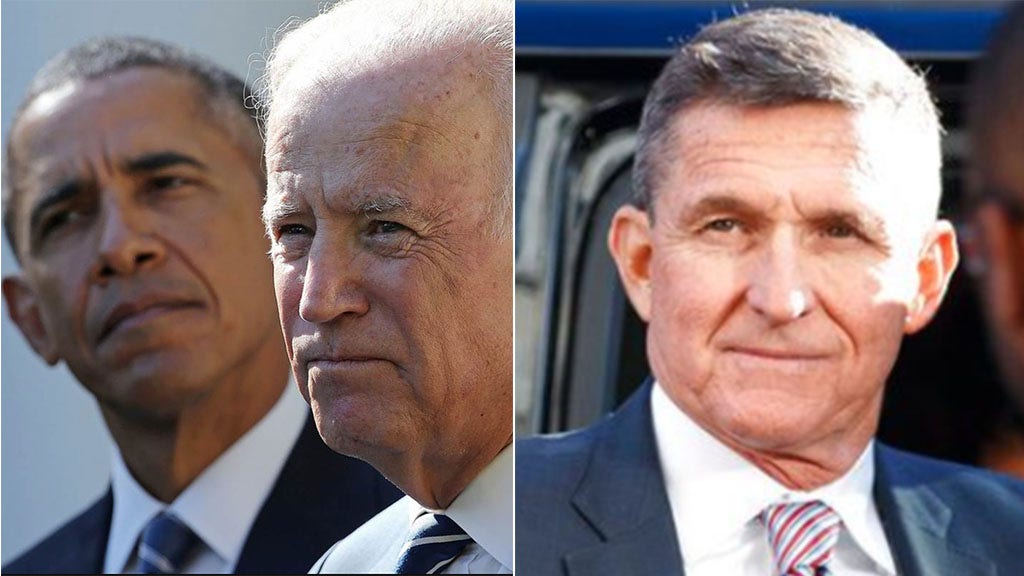 Former National Security Adviser Michael Flynn's rights were violated and he should consider a lawsuit against the Department of Justice and former Obama administration officials, former U.S. attorney Brett Tolman said Friday on "Fox & Friends."
"That's why there is an action called a Bivens action. That is to go after a federal investigator that violates someone's constitutional rights. It's specific for that occasion and I hope is he looking at it strongly," said Tolman, an attorney who served as a federal prosecutor in Utah from 2006 to 2009.
Flynn’s lawyers said this week that newly uncovered notes from former FBI official Peter Strzok indicate then-FBI Director James Comey appeared to downplay Flynn’s calls during the presidential transition with Russia's ambassador as “legit” during a meeting where then-President Barack Obama and then-Vice President Joe Biden also weighed in.
BIDEN SAYS HE WAS 'AWARE' OF MICHAEL FLYNN PROBE DURING TRANSITION
The handwritten notes, purportedly penned by Strzok, were submitted by Flynn’s legal team on Wednesday as part of his court case, after acting U.S. Attorney Michael Sherwin and the U.S. District Court for the District of Columbia shared them with his attorneys. 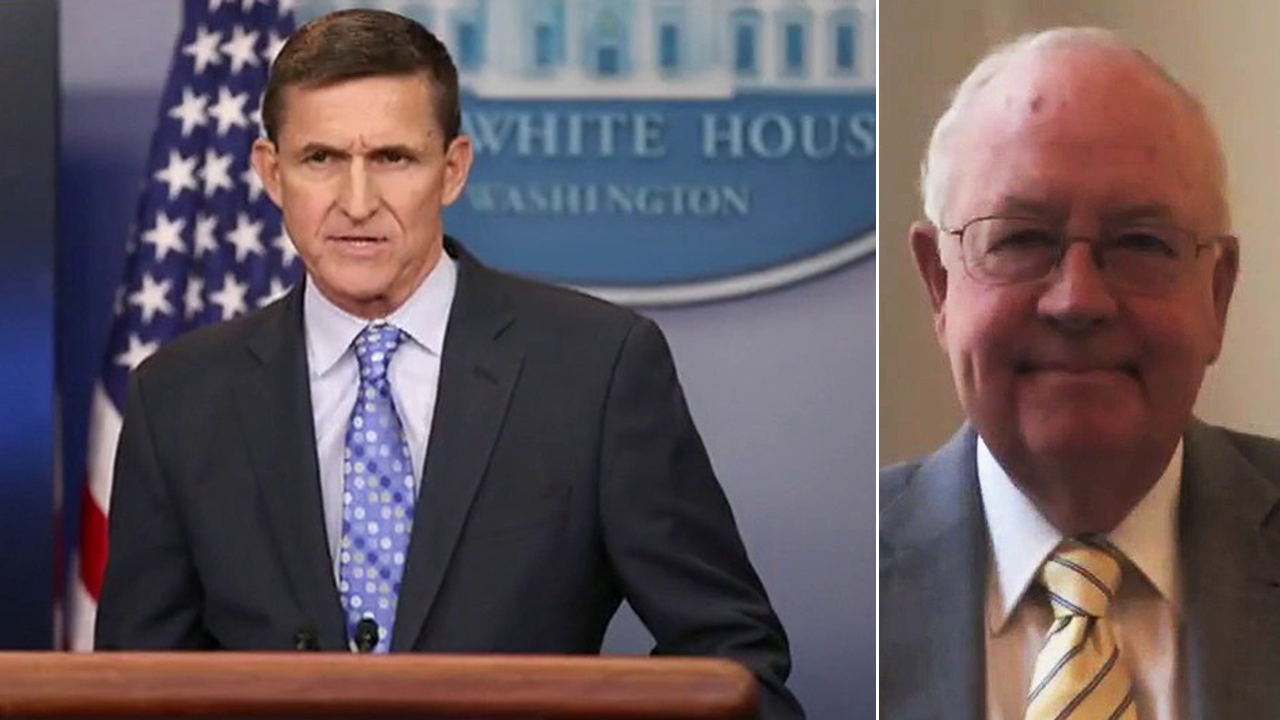 Video
VIDEO
On Wednesday, after a federal appeals court ordered Flynn’s case be dismissed, Powell filed the notes and claimed they produced “further stunning and exculpatory evidence” that was previously withheld from Flynn. Tolman concurred, saying that it points to the highest levels of the FBI, including former Director James Comey and his deputy, Andrew McCabe.
READ: TRANSCRIPTS OF FLYNN-KISLYAK CONVERSATIONS DURING TRUMP TRANSITION
"That should concern everyone that they still, somehow, found a way to manipulate a case and bring it when they deemed his underlying action as being legitimate," said Tolman, explaining that McCabe "saved the case from being dismissed."
"Why does he do it? Because there is an absolute effort - call it collusion, conspiracy, whatever you want to say -- that now we know goes as high as the vice president and the president. To not only withhold information about the investigation to the incoming president, but to go after the incoming president through their incoming national security adviser on an investigation that did not have a foundation to it," he argued.
"That's why they continued to prosecute him. Because they were doing what they could to try to prevent Donald Trump from getting into the Oval Office."
Fox News' Brooke Singman contributed to this report.
Source>https://www.foxnews.com/media/tolman-flynn-case-manipulated-fbi-obama-biden
Posted by theodore miraldi at 9:57 AM