'Institutional RACISM' Among Police? Let's Look at the NUMBERS 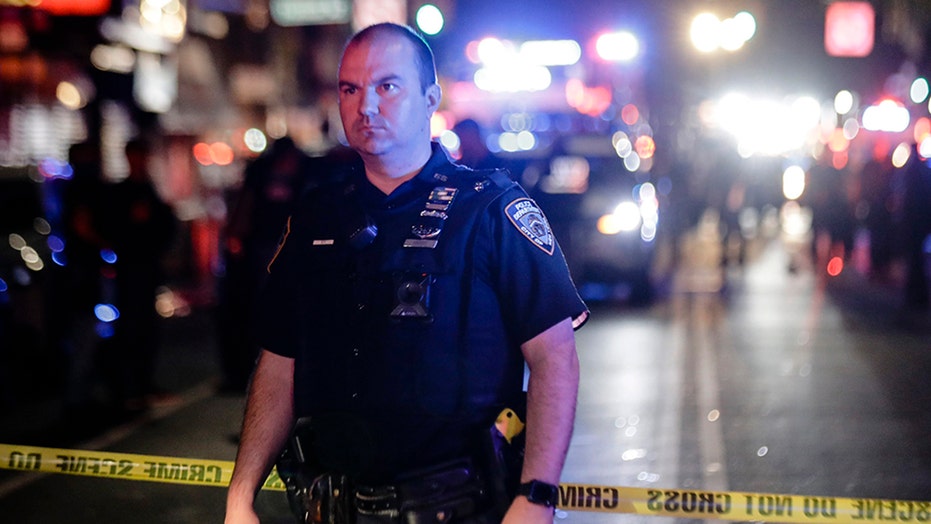 
About twice as many white people as black people are killed by police. In fact, in about 75 percent of police shootings, the decedent is not black.
Of course, that is not what you would grasp from consuming media.
CURTIS HILL: MURDER CHARGES IN GEORGE FLOYD DEATH ARE A GOOD STEP BUT MORE NEEDED TO FIX BROKEN RACE RELATIONS
Take the website statista.com, specifically its breathless focus on “Hate crime in the United States” — counterfactually insinuating that any shooting involving a black victim must be a “hate crime.” Here’s their big headline from Tuesday: “Black Americans 2.5X More Likely Than Whites to Be Killed By Police.”
It is fiction. It is sheer demagoguery, peddled as American cities are besieged by rioters in the wake of George Floyd’s killing by Minneapolis police.
The falsity of the claim is demonstrated even by statista.com itself. Just three days ago, the site posted another series of bar graphs, showing that, in fact, whites are nearly twice as likely as blacks to be shot to death by police. Here are the numbers:
Year                White  Black
2017                457      223
2018                399      209
2019                370      235
2020 (so far)   42          31
The rest of the bar graphs break out the numbers of Hispanic decedents (slightly lower than black, significantly lower than white), as well as those whose heritage is described as “other” and unknown.
CLICK HERE TO READ THE REST OF THIS COLUMN IN THE NATIONAL REVIEW
Source>https://www.foxnews.com/opinion/institutional-racism-among-police-examine-numbers-andrew-mccarthy
Posted by theodore miraldi at 2:16 PM