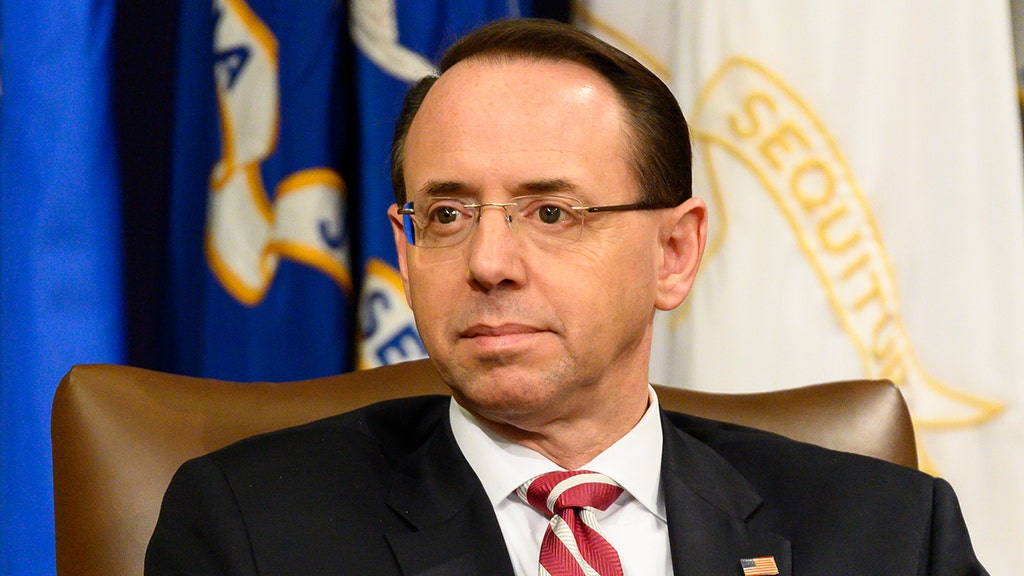 Former Deputy Attorney General Rod Rosenstein testified Wednesday that he would not have signed a Foreign Intelligence Surveillance Act warrant renewal for former Trump campaign aide Carter Page had he known about the since-revealed misconduct surrounding those warrants -- while faulting the FBI for its handling of the documents.
Rosenstein confirmed that he signed a FISA warrant renewal application for Page, during a hearing before the Senate Judiciary Committee where he was the first witness as part of the panel’s fresh investigation into the origins of the Russia probe.
"If you knew then what you know now, would you have signed the warrant application?" committee Chairman Lindsey Graham, R-S.C., asked Rosenstein.
"No, I would not," Rosenstein said.
GRAHAM REQUESTS NAMES OF OFFICIALS WHO SOUGHT TO 'UNMASK' TRUMP CAMPAIGN, TRANSITION OFFICIALS
Rosenstein, in his opening statement, defended his own actions related to the FISA warrant, saying that “every application I approved appeared to be justified based on the facts it alleged.” Rosenstein implicitly pointed the finger at the FBI for since-revealed problems in that process.
DOJ RELEASES LONG-AWAITED MUELLER SCOPE MEMO
“The FBI was supposed to be following protocols to ensure that every fact was verified,” Rosenstein said, going on to cite Justice Department inspector general findings last year revealing that the FBI actually “was not following the written protocols, and that ‘significant errors’ appeared in applications filed in connection with the Crossfire Hurricane investigation.” 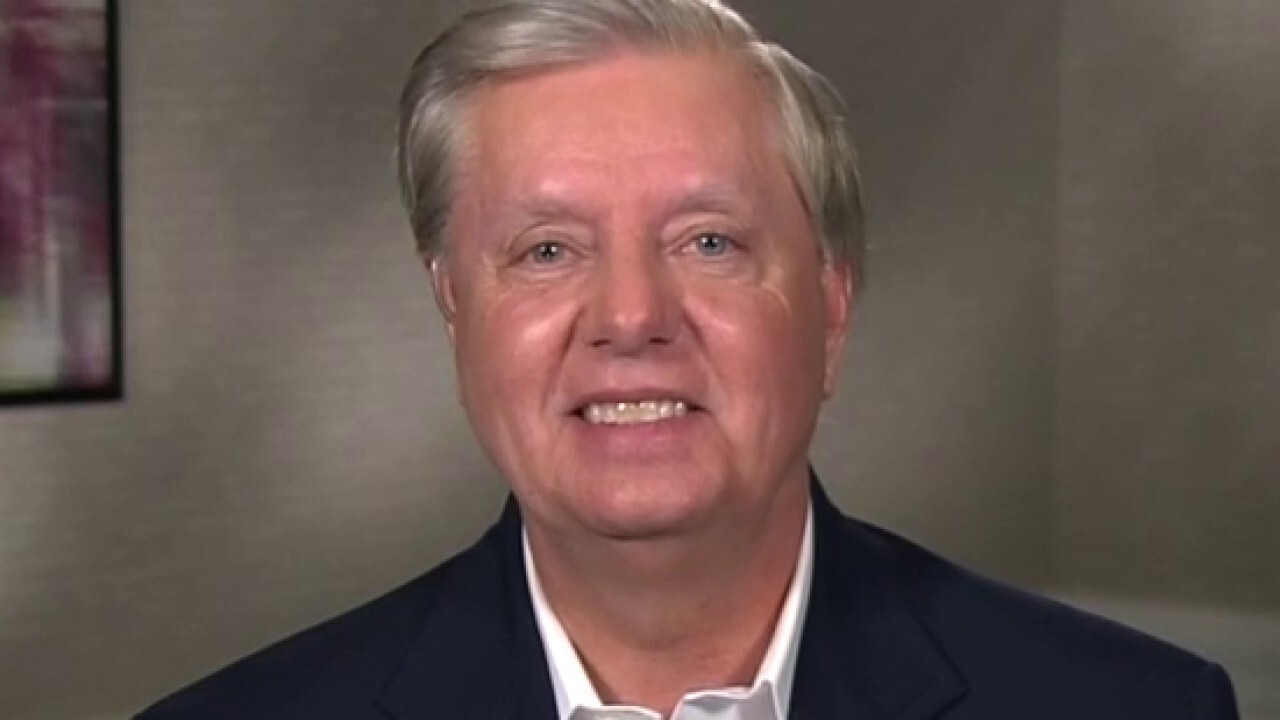 Video
VIDEO
Rosenstein repeatedly claimed to be unaware of details that have since been used by critics to raise questions about the probe. Rosenstein said he "obviously didn’t know there was exculpatory evidence" with regard to the origins of the Russia investigation, including details about Michael Flynn and George Papadopoulos.
Rosenstein also noted that “one of the most important matters” during his time at the Justice Department as deputy attorney general was the “investigation of Russian election influence schemes.”
He defended his handling of that process, including the appointment of Special Counsel Robert Mueller.
“Attorney General Sessions had complied with a legal obligation to recuse himself from that investigation,” Rosenstein said, referring to former Attorney General Jeff Sessions’ decision to recuse himself from the probe due to his involvement with the Trump campaign in 2016. “As a result of events that followed the departure of the FBI Director, I was concerned that the public would not have confidence in the investigation and that the acting FBI Director was not the right person to lead it.” Rosenstein had recommended Trump remove James Comey as director, effectively making his deputy, Andrew McCabe, the leader of the bureau.
“I decided that appointing a Special Counsel was the best way to complete the investigation appropriately and promote public confidence in its conclusions,” Rosenstein said, noting that the appointment of Mueller was “consistent with Department of Justice precedent.”
LIST OF OFFICIALS WHO SOUGHT TO UNMASK FLYNN RELEASED: BIDEN, COMEY, OBAMA CHIEF OF STAFF AMONG THEM
“I asked the Special Counsel to review each criminal allegation the FBI considered relevant to Russian election influence operations and recommended whether to close the matter; investigate because it might be relevant to Russian election meddling; or refer the matter to another prosecutor,” Rosenstein explained, noting that he ensured that Mueller had to go through a “supervisory chain of command” with “highly qualified” DOJ attorneys and officials.
“Crossfire Hurricane” is the FBI’s internal code name for the bureau’s original investigation into whether members of the Trump campaign were colluding with Russia to influence the 2016 presidential election. That investigation was launched by the FBI in July 2016. Mueller's team eventually announced that it found no evidence of criminal conspiracy or coordination. 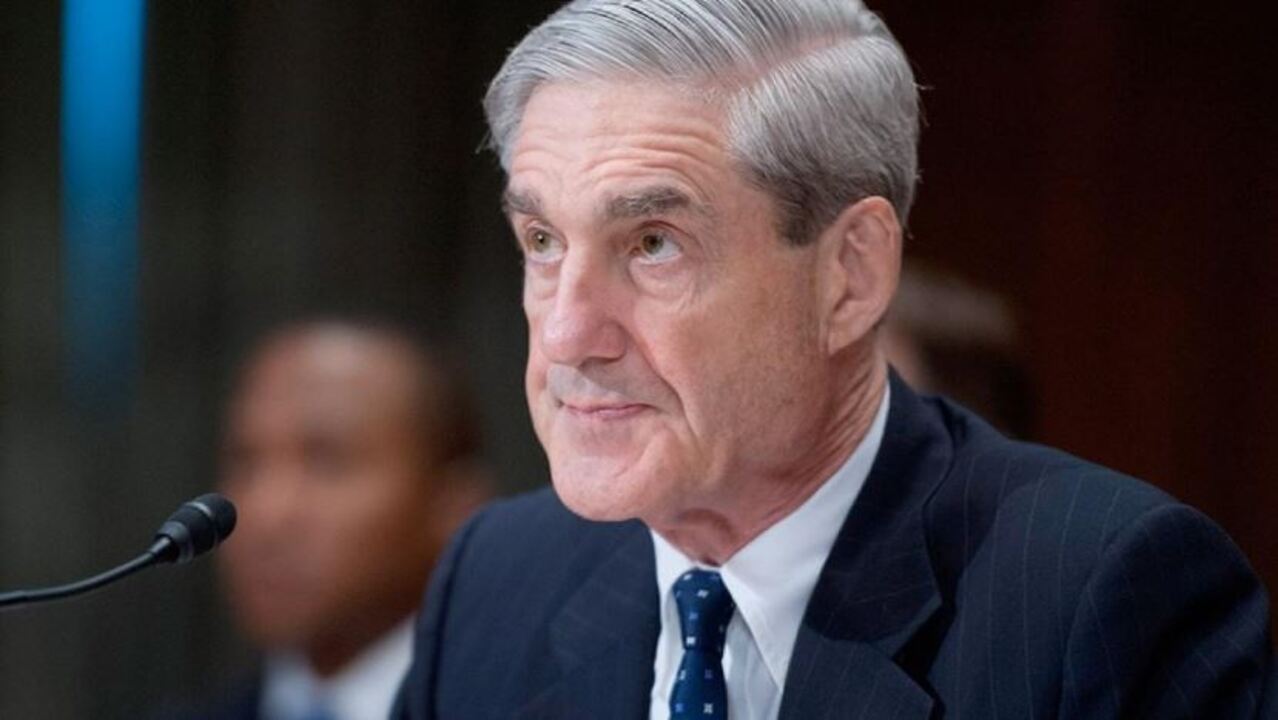 Video
VIDEO
Rosenstein also said that “whenever agents or prosecutors make serious mistakes or engage in misconduct,” the DOJ “must take remedial action.”
“Ensuring the integrity of governmental processes is essential to public confidence in the rule of law,” Rosenstein said.
Rosenstein is the first witness as part of the Senate Judiciary Committee’s fresh Russia probe review.
Graham last month outlined the parameters for that investigation, which included, among other things “whether Robert Mueller should have ever been appointed as special counsel.”
Rosenstein, in May 2017, appointed Mueller as special counsel.
Graham, R-S.C., during his opening statement Wednesday, acknowledged the importance of allowing Mueller to run his investigation, recalling legislation that he and GOP senators introduced to protect Mueller from firing.
"Now it is important to find out what the hell happened," Graham said. "How could it have gotten to be where it wound up being?"
Graham also prompted Rosenstein to acknowledge there was scant collusion evidence in August 2017.
"The whole concept that the campaign was colluding with the Russians, there was no there there in August 2017. Do you agree with that statement?" he asked.
Rosenstein replied: "I agree with that general statement."
August 2017 is when Rosenstein penned the “scope memo” for Mueller’s investigation, which outlined the authority of Mueller. Last month, the memo was released in full, and revealed for the first time that Mueller’s authority went significantly beyond what was previously known.
FLYNN-KISLYAK TRANSCRIPTS RELEASED
Previously, it had been revealed that in May 2017, Rosenstein authorized Mueller to probe "i) any links and/or coordination between the Russian government and individuals associated with the campaign of President Donald Trump; ii) any matters that arose or may arise directly from the investigation; [and] iii) any other matters within the scope of [obstruction of justice laws].”
But, Rosenstein's later August 2017 scope memo had remained largely redacted. The newly released version of the document makes clear that Rosenstein didn't hesitate to authorize a probe into the Trump team that extended beyond general Russian interference efforts.
DECLASSIFIED SUSAN RICE EMAIL SHOWS COMEY SUGGESTED 'SENSITIVE' INFO ON RUSSIA NOT BE SHARED WITH FLYNN
The newly released version of the 2017 scope memo further makes clear that Mueller could look into whether Michael Flynn "committed a crime or crimes by engaging in conversations with Russian government officials during the period of the Trump transition.”
Additionally, the scope memo stated that Mueller was charged specifically with investigating whether several former Trump officials -- including Carter Page, Papadopoulos and Paul Manafort -- had "committed a crime or crimes by colluding with Russian government officials with respect to the Russian government's efforts to interfere with the 2016 election for President of the United States.”
Meanwhile, Rosenstein’s appearance comes just one day before the committee votes on potential subpoenas for documents and testimony from top Obama officials.
DOJ DROPS CASE AGAINST MICHAEL FLYNN, IN WAKE OF INTERNAL MEMO RELEASE
The potential subpoenas would cover documents, communications and witness testimony in a public setting or behind closed doors for any “current or former executive branch official or employee involved in the 'Crossfire Hurricane' investigation.”
Graham is seeking testimony from former FBI Director James Comey, former FBI Deputy Director Andrew McCabe, former Director of National Intelligence James Clapper, former CIA Director John Brennan, former Deputy Attorney General Sally Yates and others.
Graham announced earlier that his investigation would specifically focus on unmasking and abuses of the Foreign Intelligence Surveillance Act. It comes amid swirling controversies surrounding the unmasking of Flynn's name in intelligence reports, as well as the DOJ's effort to drop the Flynn case citing problems with the FBI's handling of it.
Fox News' John Roberts and Gregg Re contributed to this report.
Source>https://www.foxnews.com/politics/rosenstein-defends-russia-probe-in-senate-testimony-faults-fbi-on-fisa-problems
Posted by theodore miraldi at 12:47 PM