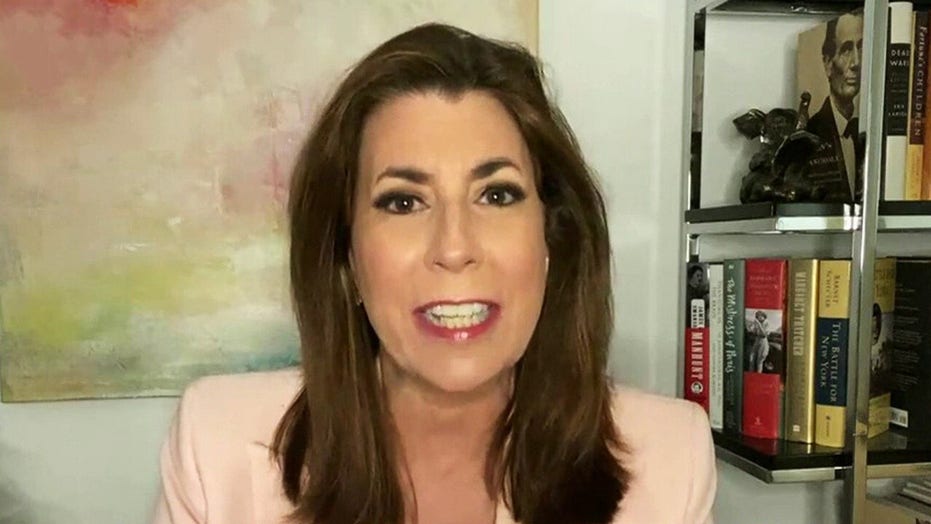 
Fox News political contributor and Fox Nation host Tammy Bruce said the left-wing 'defund the police' movement is a distraction from real law enforcement reform and the necessary accountability of failed Democratic leadership in big cities.
"What I want to address with you today is the extremes within which this public debate has moved," said Bruce on the latest episode of Fox Nation's "Get Tammy Bruce," "when, in fact, if we wanted real reform and real change, it's about basic policy issues."
Bruce called out groups like Black Lives Matter and others who are advocating for the defunding and even dismantling of police departments, calling the proposals a "stunt."
"We've seen where the police have retreated in certain cities, whether it's Baltimore or in Chicago or now perhaps in Minneapolis, we know things get worse, we know crime increases," observed Bruce.
African-American Harvard economist Roland Fryer argues in a yet to be released academic paper that statistics show that when police activity declines, violent crime increases significantly.
"I never would have guessed that if police stopped putting in the effort, that homicides would change like this,” Fryer told the Wall Street Journal's Jason Riley. "You hear some people say ‘Oh, we want to police our own neighborhoods, get out.’ No, you don’t want that. I guess I always knew it was a foolish idea, but I didn’t realize it was this deadly." 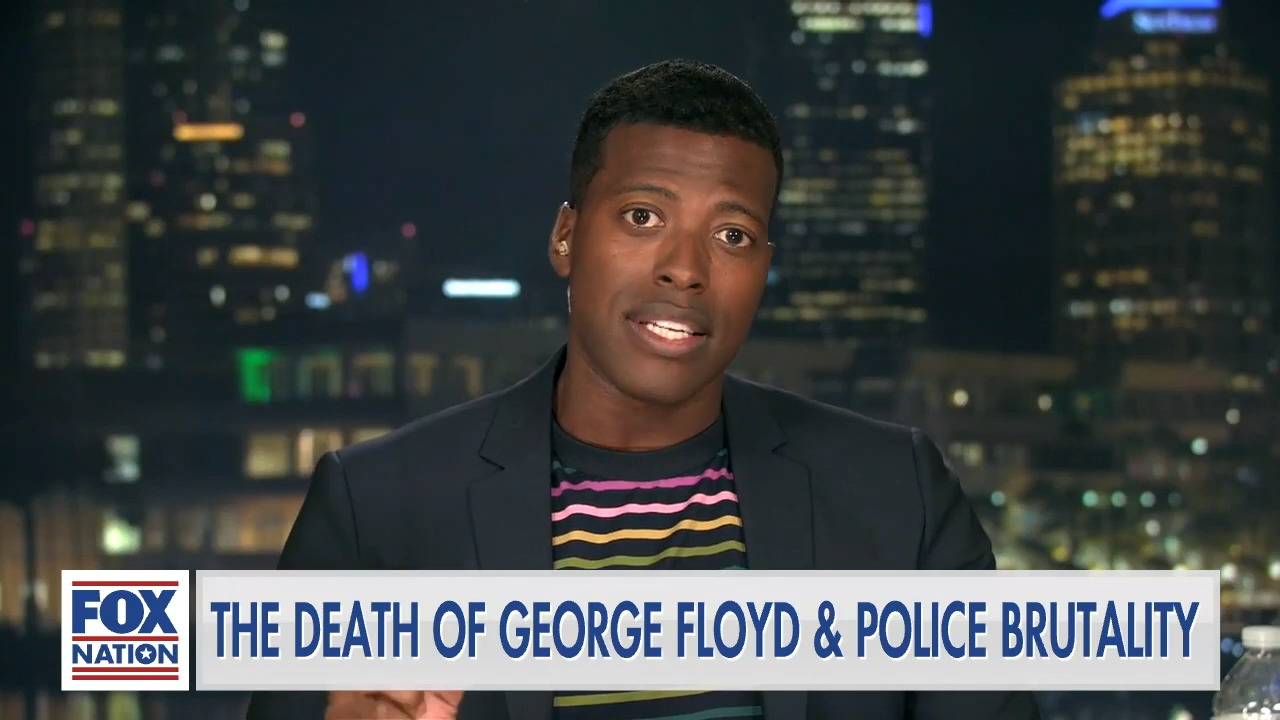 Video
VIDEO
Bruce suggested that the leadership of Democrat-run cities, like New York City and Los Angeles, who appear to be rallying around the "defund the police" movement are seeking to distract from the real cause of concern -- their own leadership.
"There are a multitude of cities that are looking at this, which again, is a distraction," Bruce said, "It's cities run by Democrats that have been run by Democrats for a very long time.
"If you don't want your citizenry to look at you, you have them look elsewhere and you distract them with other actions, other demonstrations," she continued.
AFRICAN-AMERICAN CONSERVATIVE TAKES ON 'TOXIC' NARRATIVES ABOUT POLICING IN AMERICA
"I believe many Americans are doing this now... rethinking what exactly is the problem and why hasn't the inner city gotten any better? And why haven't the lives that the people living in the inner city, why haven't they gotten any better? Why are the lives of people of color still not really improving in those cities?
"Mark my words," Bruce concluded, "if they're going to be focusing and getting everyone's money and energy and focus on defunding the police, things will only get worse. There will still not be any actual reform because reform takes a change in leadership overall in cities and states."
Source>https://www.foxnews.com/media/defund-police-distraction-tammy-bruce
Posted by theodore miraldi at 2:09 PM