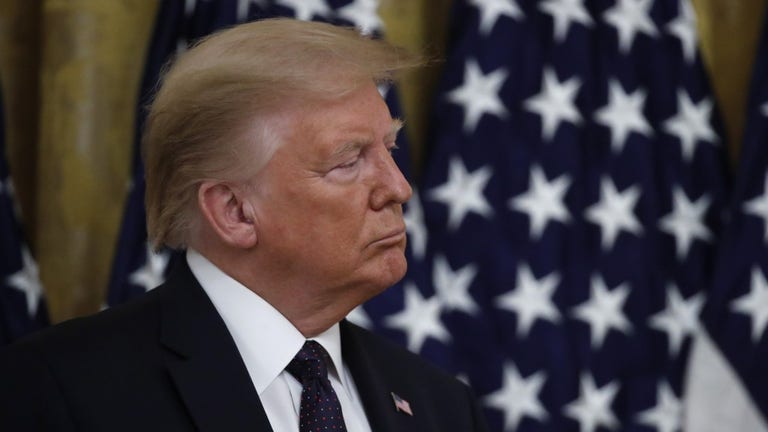 
Supporters can cheer on President Trump, but then they better get home.
Tulsa Mayor G.T. Bynum, a Republican, declared a civil emergency Thursday and announced a curfew near the arena where Trump plans to hold a campaign rally on Saturday.
Bynum cited recent “civil unrest” “crowds in excess of 100,000” who plan to attend the rally and protests in response to the rally in his decision to place a curfew for the six-block radius near the arena.
“I have received information from the Tulsa Police Department and other law enforcement agencies that shows that individuals from organized groups who have been involved in destructive and violent behavior in other States are planning to travel to the city of Tulsa for purposes of causing unrest in and around the rally,” Bynum wrote in the executive order.
The arena is also asking the campaign for a written plan outlining how it will incorporate social distancing and other "health and safety" steps.
The BOK Center, which can hold up to 20,000 and had people lining up outside of it more than two days ahead of the Saturday rally, cited an uptick in coronavirus cases in Tulsa, Okla., as the reason why it requested the plan. The campaign was already going to provide masks and hand sanitizer to each attendee, and there would be temperature checks at the door. 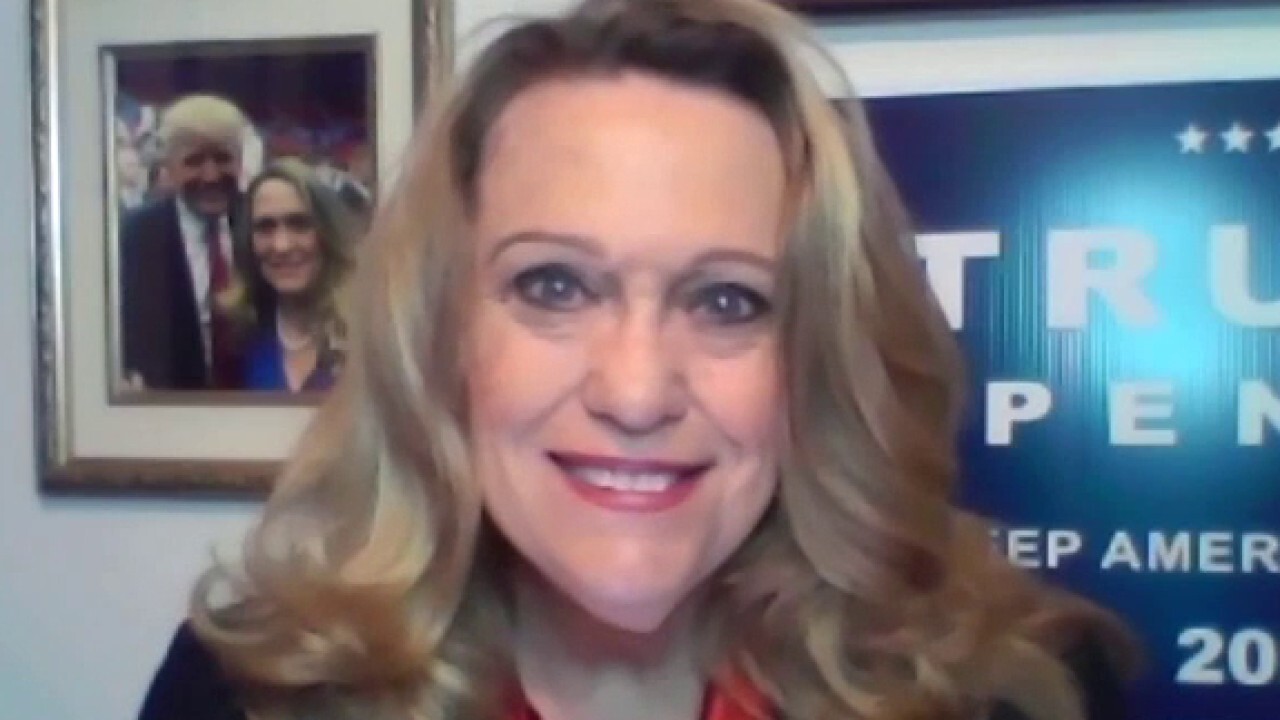 Video
VIDEO
But GOP Chairwoman Ronna McDaniel told Fox News she believed masks would be optional and there has been no apparent social distancing plan or similar system for the indoor event.
More than two days before the rally, Fox News spotted Trump supporters already lining up to camp outside the venue.
Supporters have been seen lining the street since Monday.
“So you are prepared to sit out here for five-six days?” a local reporter with KFOR asked a group holding up a Trump 2020 flag this week.
“We’re here till after the rally,” one woman told the reporter.
According to the Trump campaign, more than 1,000,000 people have registered online for the first-come-first-serve rally, which has a capacity of just under 20,000. Those supporters were required to sign a waiver releasing the Trump campaign from responsibility for possible exposure to the coronavirus.
"Looking at a 2nd event in town to get more people to be w/@realDonaldTrump," Trump campaign manager Brad Parscale tweeted as the number of people registered surpassed 200,000. "Gonna be GREAT in the most open state in the nation!"
Fox News' Tyler Olson and Morgan Phillips contributed to this report
Source>https://www.foxnews.com/politics/tulsa-mayor-implements-federal-exclusion-zone-curfew-ahead-of-trumps-rally
Posted by theodore miraldi at 6:57 AM