The Former VP was Accompanied by Obama Adviser Valerie Jarrett 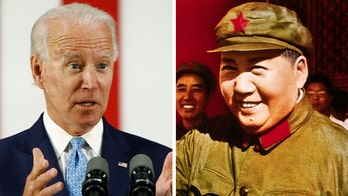 Presumptive Democratic nominee Joe Biden raised eyebrows on Monday when he echoed rhetoric that was famously used by Chinese communist dictator Mao Zedong, according to reports.
Biden held a digital fundraiser featuring former President Obama adviser Valerie Jarrett. According to The Atlantic's Edward-Isaac Dovere, the former vice president "cited an old Chinese proverb" while discussing economic relief for women during a Q&A session.
“We’ve got to get real economic relief into women’s hands now,” Biden reportedly said, later saying that “women hold up half the sky.”
The saying "women hold up half the sky," however, is not a proverb but a famous proclamation made by Mao roughly 70 years ago, when he proclaimed gender equality at the beginning of his rule.
Biden was reportedly speaking about how the financial turmoil that spawned from the coronavirus outbreak has disproportionately affected women, saying, '"For the first time, an economic crisis is hitting industries dominated by women.” 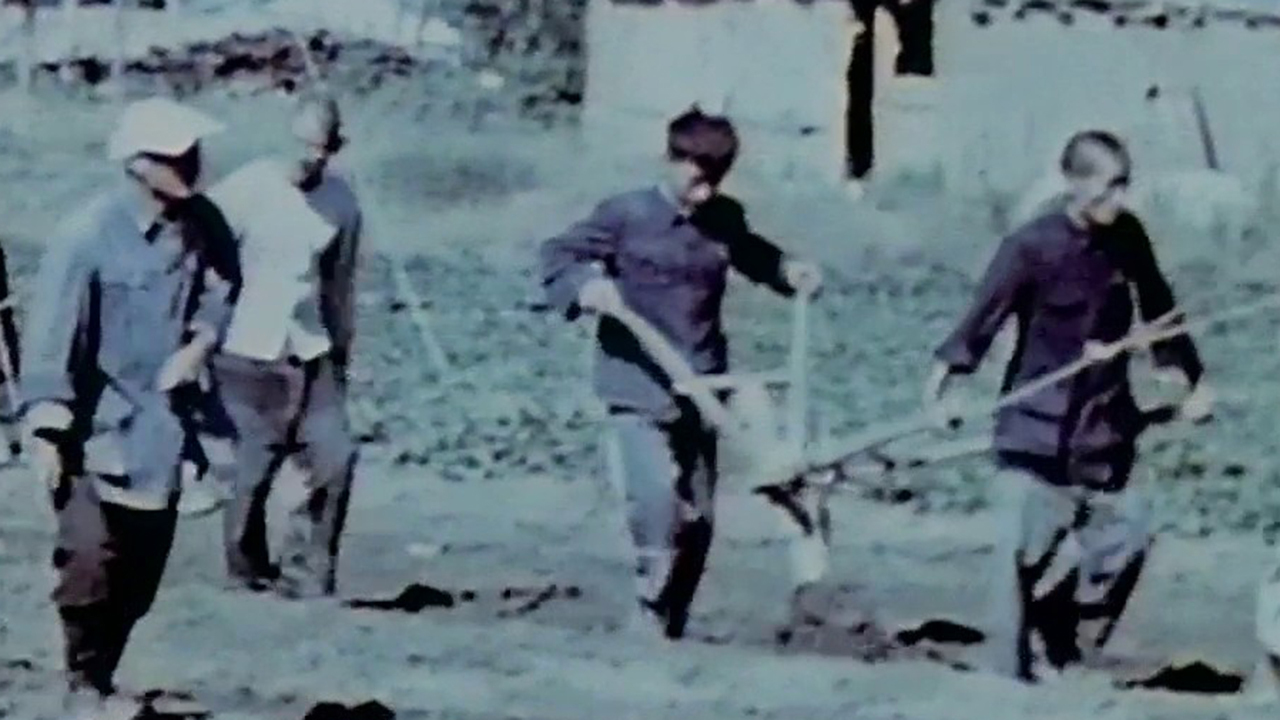 Video
VIDEO
China has become quite a political issue during the election cycle, with both the Biden and Trump campaigns accusing the other of being weak toward the communist nation. President Trump has slammed the former vice president over his son Hunter Biden's financial ties to China, while Biden has repeatedly gone after Trump for paying compliments to Chinese President Xi Jinping for his handling of the coronavirus outbreak in the early weeks.
CLICK HERE TO GET THE FOX NEWS APP
Trump has repeatedly blasted China as well as the World Health Organization for its inaction of the outbreak before it became a global pandemic.
Source>https://www.foxnews.com/politics/biden-reportedly-uses-quote-notably-uttered-by-mao-zedong-during-fundraiser
Posted by theodore miraldi at 11:03 AM