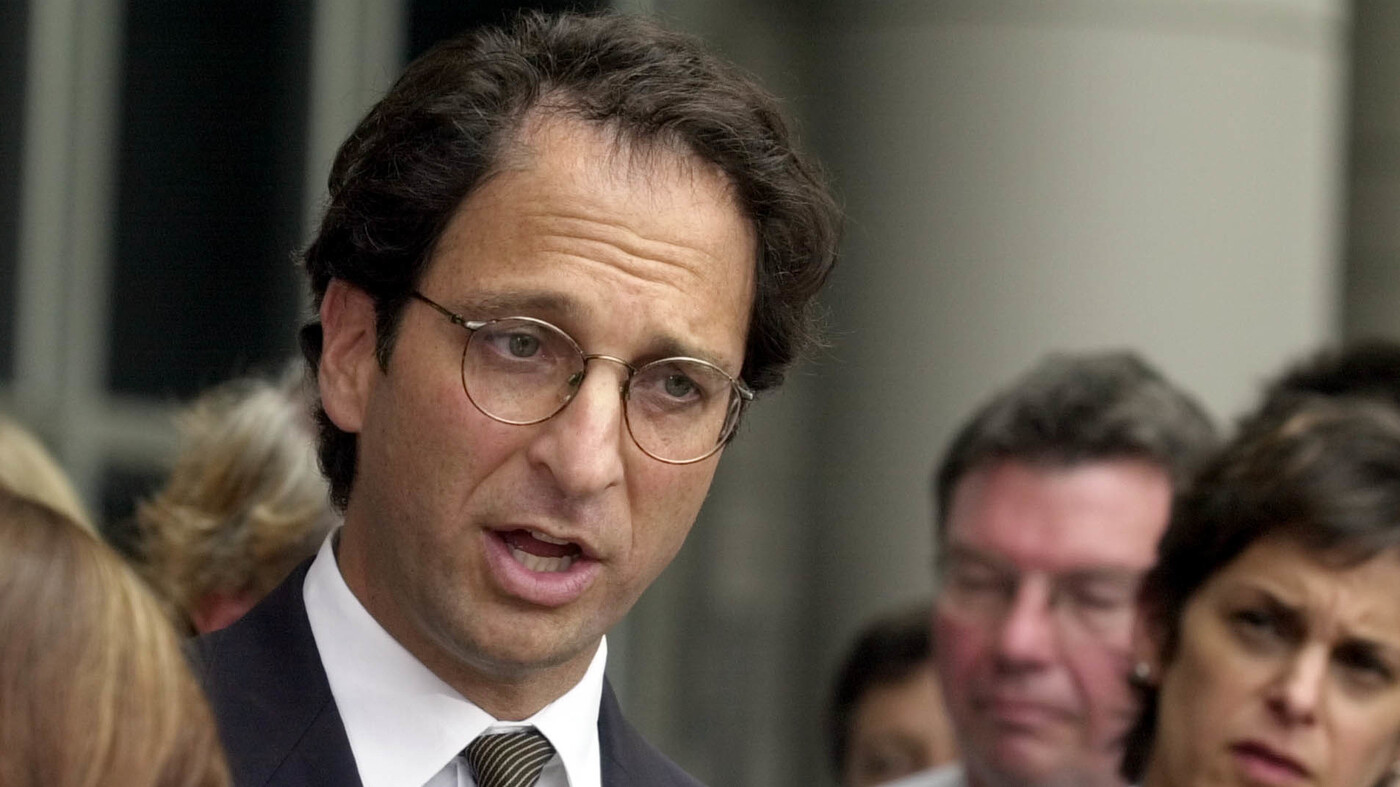 Andrew Weissmann, the Democratic Party donor who became Robert Mueller’s right-hand-man in trying to bring down President Trump, has a new way to get the president.
After suggesting on MSNBC that the Italian model was the method to oust Mr. Trump, he now believes Roger Stone holds the key. Mr. Trump on Friday commuted Stone’s three-plus-year prison sentence for lying to Congress.
“Time to put Roger Stone in the grand jury to find out what he knows about Trump but would not tell,” Mr. Weissmann tweeted about the long-time Trump political adviser. “Commutation can’t stop that.”
John Dowd, Mr. Trump’s attorney during the Mueller inquisition, ridiculed Mr. Weissmann’s idea.
“Weissman and his dream team failed in their first attempt to manufacture a crime and want to further abuse the process when their sorry effort has been exposed,” Mr. Dowd told The Washington Times. “The Stone indictment did not allege a crime by President Trump. So why further abuse the process except more sour grapes. Mr. Durham ought to take a hard look at Mr. Weissmann’s conduct on the dream team.”
Attorney General William P. Barr appointed U.S. Attorney John Durham to investigate how the FBI started the Trump probe in 2016.
Special counsel Mueller’s team investigated Mr. Trump and his campaign and concluded they could not establish there was a conspiracy with Moscow to interfere in the election. Mr. Mueller looked hard at bringing obstruction of justice charges against Mr. Trump, but in the end opted to neither convict nor exonerate him.
Mr. Mueller has a book on his Mueller months coming out before the election. He has shown a penchant for conspiracies.
He said on MSNBC that the reason Mr. Trump talked on an open phone line to his European Union ambassador overseas was that the president wanted Russian President Vladimir Putin to listen in.
In February, he said on the same network that path to removing the “amoral” Mr. Trump was to look at how Italians ousted Prime Minister Silvio Berlusconi.
“There was something very interesting when the Italians were trying to get rid of Berlusconi and they had a very, very similar demigod who also was amoral,” Mr. Weissmann said. “And one of the ways they did it was you don’t just talk about his personal failings. You go to the facts. You talk about why his policies are wrong. I think that’s what the Democrats have to point out. All of this is just adjectives. There’s actually a complete dearth of the president saying what actually is wrong with these people. What have they actually said that’s incorrect.”
He spoke on the day Mr. Trump held an impeachment acquittal rally at the White House.
Mr. Weissmann lamented he could not coax Mr. Trump to sit down for an interrogation where he might face “legal jeopardy” if he said something wrong.
Republican National Committee spokesperson Elizabeth Harrington, who posted the video on Twitter, said the ex-prosecutor revealed his true goal: he hoped for a perjury trap
“Whether he realizes it or not, Andrew Weissmann just admitted what we always knew,” she said. “The purpose of the Mueller investigation was ‘trying to get rid of’ President Trump and laying a perjury trap. The President didn’t fall for it, and the truth WON.”
Mr. Weissmann has been a Democratic donor for years and attended what was supposed to be Hillary Clinton’s 2016 victory party in New York.
Where a grand jury would be impaneled to hear Stone and investigate Trump was not disclosed by Mr. Weissmann.
The New York Democratic Party machine is investigating Mr. Trump on a number of fronts, and wants his tax and business records in what the White House says is a partisan fishing trip.
Elected Democrat Cyrus Vance Jr., the Manhattan prosecutor, won a Supreme Court case that said Mr. Trump cannot unilaterally withhold his tax records. It will be up to a U.S. District Court judge to make the final decisions on what to turn over.
The billionaire owner of the Trump Organization has said the IRS is auditing his returns and that he will release them when the process is done.
Source>https://www.washingtontimes.com/news/2020/jul/13/andrew-weissmann-says-roger-stone-now-key-removing/
Posted by theodore miraldi at 8:41 AM